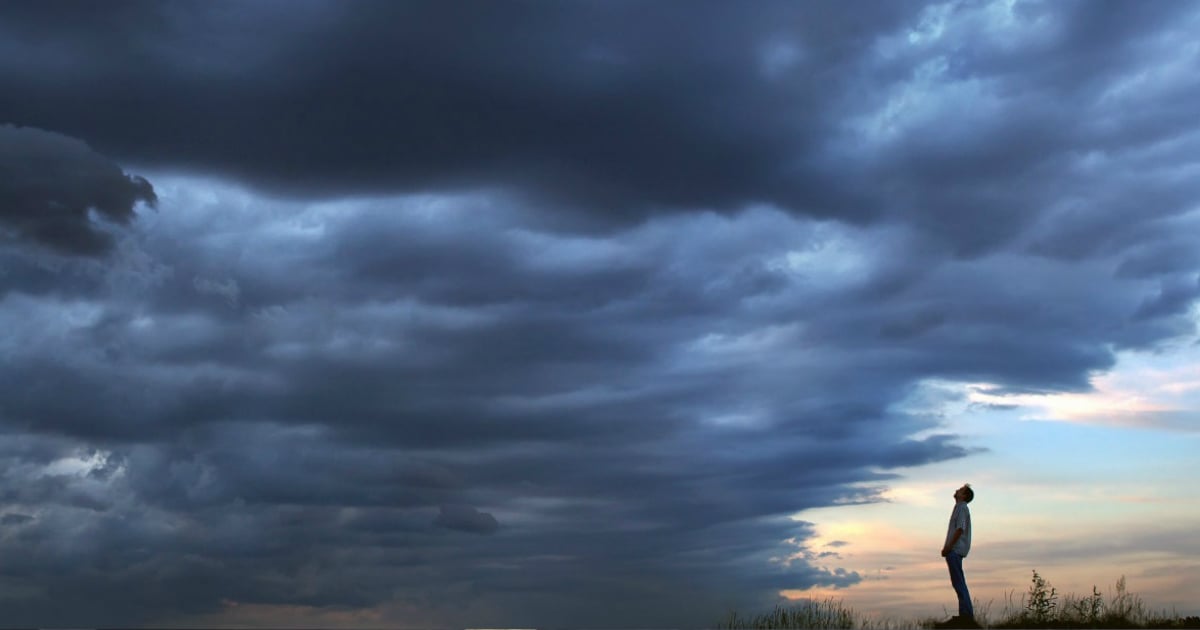 Scriptural Advice On How To Handle A Life Crisis
Read Article »

God’s Faithfulness In The Book Of Ruth

One of my all-time favorite promises for God's people is found in Romans 8:28:

I wonder if anyone has ever showed you how God faithfully kept this same promise to His people throughout Scripture, in history. There are so many stories I could point to, but we'll just look at one today in the book of Ruth. (And no, I'm not ultimately talking about the love story between Ruth and Boaz-this book is about so much more than that!) 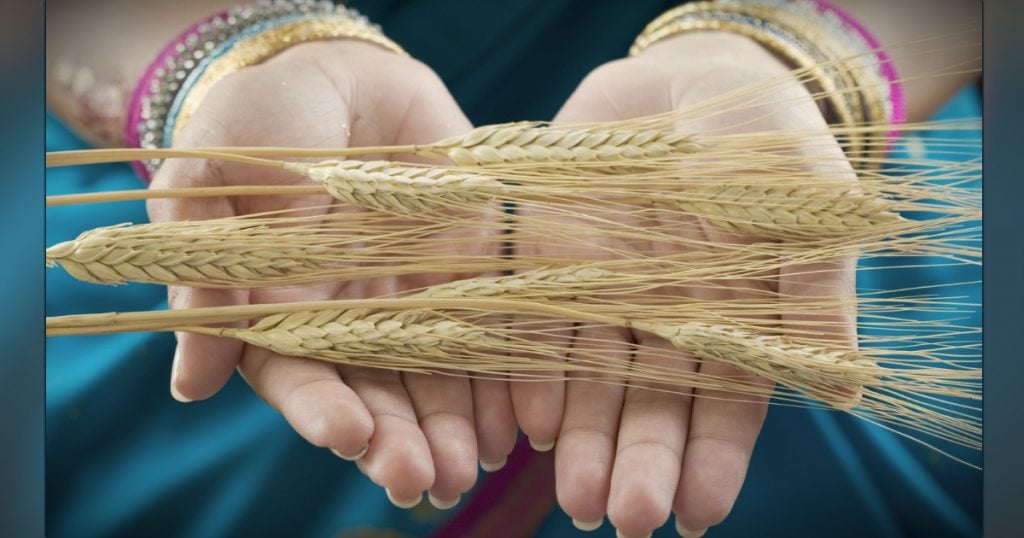 Rewind to the Beginning

Before we dive into the book of Ruth together, let me fill you in with what has been happening in the books leading up to Ruth, because the Bible is one, cohesive story.

But God's people weren't living under His rule. In fact, since Moses' death and then Caleb's death at the end of the book of Joshua, there was no great leader to lead God's people.

And things went south quick. When we open the book of Judges-the book just before Ruth-we see a vicious cycle that keeps repeating itself:

All in all, God raises up twelve judges-eleven men and one woman-to deliver His people during this time. But even many of these judges are shady characters (think Samson.) I like the way Starr Meade puts it in her survey of the Bible:

In all the stories we see that the judges were not able to unite all of Israel, or lead the people in keeping the covenant, or even faithfully keep it themselves. So all the stories remind us that God's people need a greater deliverer than any we see in this book of great deliverers.

Feel the Desperate Need for a King

Israel needed a king. See, a king was meant to help God's people keep God's law. In fact, God had promised kings to Abram when He made a covenant with him:

In those days there was no king in Israel.

The book ends highlighting this problem, just in case we missed it:

In those days there was no king in Israel. Everyone did what was right in his own eyes (21:25).

RELATED: 5 truths from Corinth about walking wisely in a dark world

Enter the book of Ruth. It's set during the dark time of the judges:

In the days when the judges ruled there was a famine in the land, and a man of Bethlehem in Judah went to sojourn in the country of Moab, he and his wife and his two sons. The name of the man was Elimelech and the name of his wife Naomi(1:1–2).

God had warned that if His people didn't keep His covenant, He would send famine and drought. But rather than repenting of his sin and trusting God for provision, Elimelech took off for Moab-the home of Israel's arch enemy.

Keep reading: We will see God providentially use Elimelech's sin for good.

As if that's not enough sin, Elimelech's two sons decide to marry Moabite women, which was another big no-no because the Moabites did not worship the one true God. But in spite of their sin, we will see God providentially use it for good.

After Elimelech and his two sons die in the land of Moab, Naomi decides she'll just go back to Israel to starve. Her Moabite daughter-in-law Ruth insists on going with her.

See How Ruth Is Not About the Marriage; It's About the Kiddo!

Back in Israel, Ruth goes to work to provide for her mother-in-law. She gleans in Boaz's field, who sacrifices his financial future to play the role of "kinsman redeemer," just as God had commanded faithful Israelites to do.

After Boaz marries Ruth, they have a baby: little Obed. As soon as his birth is announced, we fast forward through his life to the day when he gives birth to a son, to "Jesse, the father of David" (4:17).

Did you catch that?!

Bernie Elliott, an elder at the local church I attend, points out, "This is like dynamite at the end of the book. God did it! God used famine, sinful decisions, and death. Through all that He still raised up what His people needed: God provided the king."

Watch for the Sinless King

As we read on in 1 and 2 Samuel, we see that while David was a good king, he still sinned. We still need a better king-a sinless king. And this king is coming. God promises King David in 2 Samuel 7:12–13:

While some of this promise was partially fulfilled through David's son Solomon, we know that this promise was ultimately pointing to King Jesus, because after about 400 years passed, there was no more king in Israel . . . and there hasn't been since.

RELATED: What we can learn from 3 women in the Bible who took a big risk

Rejoice at the Sinless King Provided

But check out the first verse of the New Testament:

The book of the genealogy of Jesus Christ, the son of David, the son of Abraham(emphasis added).

King Jesus was born . . . in order to die . . . for the sins of Elimelech and his sons and King David and all who would put their trust in Him. Nowhere do we see more clearly that no human evil can prevent God's great purposes-He used the crucifixion of His Son to save a people for Himself.

If you have been saved by this King, God will do the same in your life, no matter what wrongs have been done by or to you. He will ensure that all the sinful, awful decisions and acts ultimately work together for good, accomplishing His grand designs. Of this you can be sure.

This article originally appeared on Revive Our Hearts and LiesYoungWomenBelieve.com. Used with permission.

Paula Hendricks Marsteller no longer tries to catch guys’ attention by swallowing live goldfish, arm wrestling, and jumping down flights of stairs. Instead, she blogs for teen girls and women by day and journals her adventures by night. Her first book, Confessions of a Boy-Crazy Girl: On Her Journey from Neediness to Freedom, released September 2013, and she lives with her hubby (yes, hubby!) in Syracuse, New York. Visit PaulaWrites.com.

How to keep the faith while waiting on God. 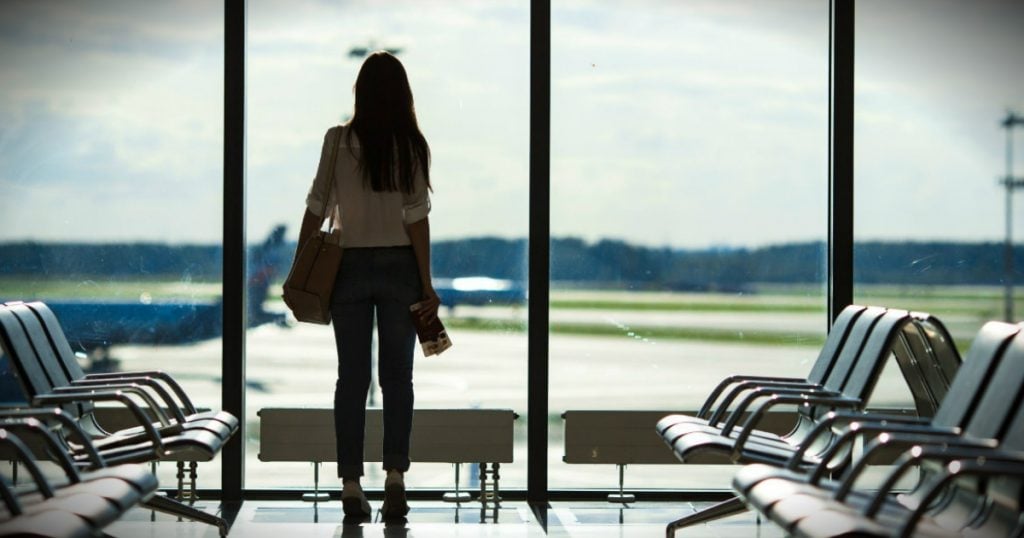