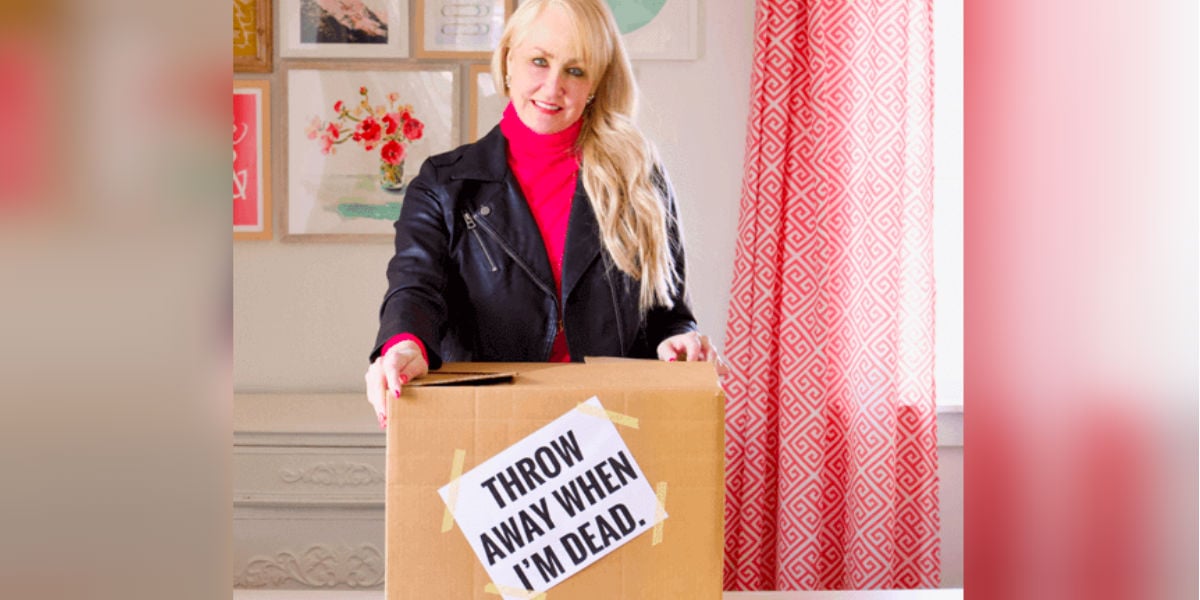 Here’s a great little story about one man and how God stretched him outside his comfort zone only to receive more blessings than he could have expected. Take a moment and enjoy this man’s story and please share it with a friend!

Within my first year after having received Christ as my Lord and Savior, the church where I was attending had an open house/ministry fair for those interested in serving. I did not know many people there but thought I would attend to see where I could help out.

I walked into a large room with round tables and took a seat at the only opening I could find – the Hospital Visitation Team table. The woman asked me how long I had been a believer. I told her less than year and explained how it happened.

She asked me if I would help her by coordinating and dispatching volunteers when the need arises to send someone to do a hospital visitation. My first reaction what that I was not qualified to be a leader in this ministry, but within minutes, I agreed to be a dispatcher.

A week later I received my first phone call. I learned that the volunteer church gardener who was in his late eighties was having his leg amputated due to his diabetes and I was asked to send someone that following weekend to visit with him. I hung up the phone and thought, "Wow, I would never want to have to go visit him, what would I say?"

The Lord burdened my spirit. I felt like He was wanted me to go. I said, "Absolutely not! Do you realize who I am. I am a nobody. I have only known you for less than a year; I don't even know that much about the Bible. What would I say? What would I pray? Lord, you got the wrong guy!" 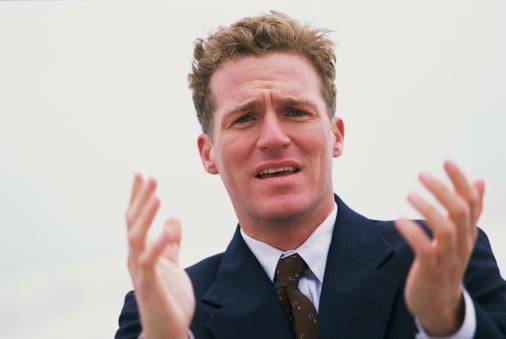 For the next three to four days I felt so convicted. I begged the Lord to send someone else. Finally I told Him I would go after church that Sunday but I insisted He had the wrong guy.

That week I was having a hard time. My car broke down and I could not afford to fix it, I was getting behind in my school work in college, I could not get a break at work, etc. I had made that week all about me.

Sunday came quickly. I put on my suit and tie and went to church. After church I drove slowly to the hospital and prayed the whole way. "Lord you have the wrong guy. How am I ever going to encourage this guy? What Bible verse will I read to him?" 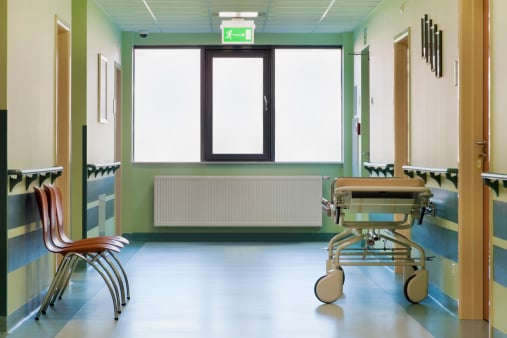 I took the elevator up to his floor and walked sheepishly to the room. As I approached the room, I noticed the door was cracked about an inch. There was a sign hanging on the door that read, "Immediate Family Only." I thought, "Thank you God! I am off the hook. I am not immediate family."

I turned to leave and I heard a faint voice from a distance, "Young man!". It was a nurse walking quickly to me. She saw me carrying a Bible and wearing a suit and tie and asked, "Are you from the church?" "Yes," I replied. She told me I could go right in and that he had his leg removed just hours ago. "Oh no, I am not immediate family," I declared. She told me that was fine since I was from the church.

Jeremiah 29:13 encourages us, ” You will seek and find me when you seek me with all your heart.”

I was terrified. I slowly opened the door. A woman in her late fifties or early sixties over heard my conversation with the nurse and stood to greet me. She said, "You are from the church? Thank you so much for coming! I will leave the room to let you be alone with my father." "No, no, that's fine you can stay," I insisted. The daughter left the room.

The curtain was hanging around the bed. As I pulled the curtain back, I could see the sheet laying on his one leg. I saw an elderly man laying the bed with his eyes closed. I simply say down next to him. He opened his eyes and turned to look at me.

I was so nervious I wanted to throw-up and run. That would be been an awkward hospital visit!

I smiled at him and said I was from the church. Then I said the only words I could think of. "How can I pray for you?" In my mind I remember saying those words in slow motion like the way a train wreck is played back in a movie.

Then he said something I hope I never forget. Looking at me with his head turned, he smiled and said, "Will you pray that me being in this bed with one leg will glorify my Lord and Savior Jesus Christ?" I just stared at him. I was speechless. Then I burst into tears. Trying to talk through my tears I said, "Sir, you just did. You just glorified Jesus Christ."

I was so selfish. I was complaining all week to the Lord. If there was one person who deserved to complain to the Lord is was this man laying in the bed with one leg. Instead of complaining to the Lord, he wanted his prayer to be for His glory. He could have said, "Why is the Lord doing this to me? I have been volunteering at the church for thirty years and now You do this to me?" But, that was not the prayer of his heart.

I was crying so hard that I had to put both hands over my face in shame. Then the man reached up his hand and put it on mine and said, "Son, let me pray for you." I wept even harder. Can you believe that? How is that for a hospital visit?! 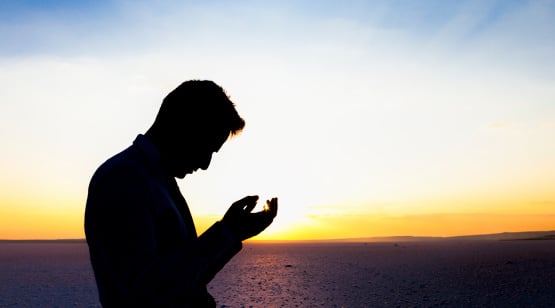 All week I focused on ‘what will the healthy guy say to the sick man? But the Lord turned my world upside-down by having be, the sick man, go and be prayed for by the healthy man in the hospital.

Once outside, I sat down and confessed to the Lord that I am a loser. All week, I have been complaining and arguing with God instead of praying for His glory.

I prayed, "Father, from now on, help me to pray for your glory in all situations in life both good and bad."

For another great testimony of how God prepares you for GREATNESS, click here!

Credit: A story shared with us from our faithful friend, Charlie. Thanks!

And to see God move in a powerful way, click here!