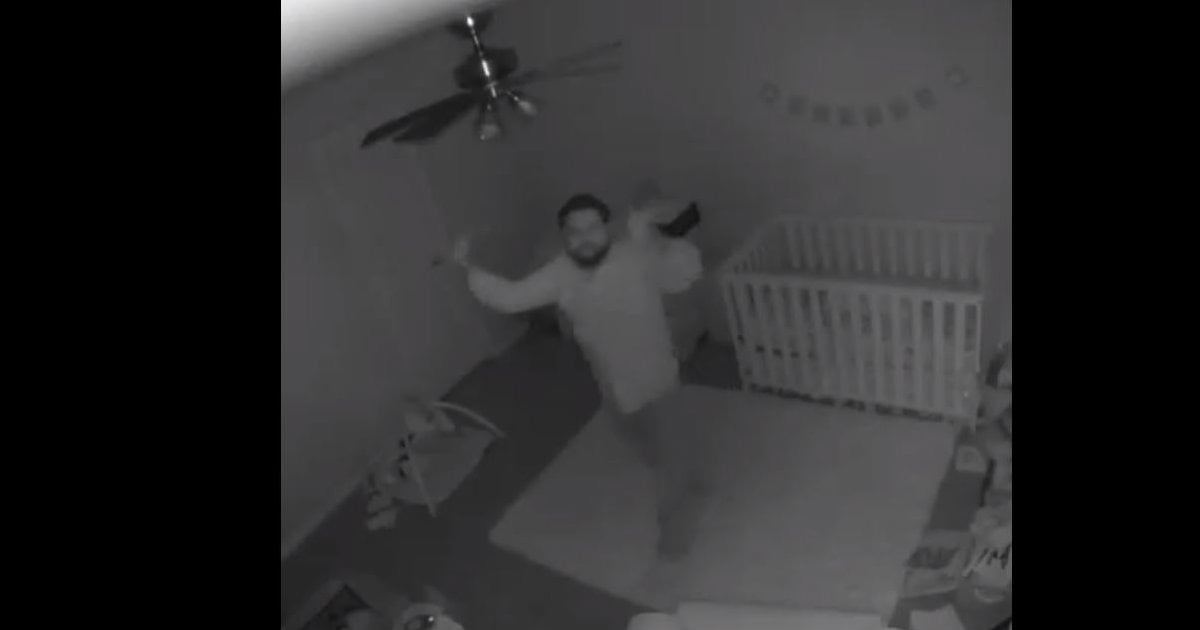 Bedtime with toddler is always a battle. Whether it is having to go to the bathroom the second you close the door, the desperate need for water, or the cries for just one more story bedtime is always a journey. Well this little girl is determined not to go to bed. Mom and dad had had it with the tears and whines at bedtime. They set up a baby gate so she had to at least stay in her room but she just kept getting out. 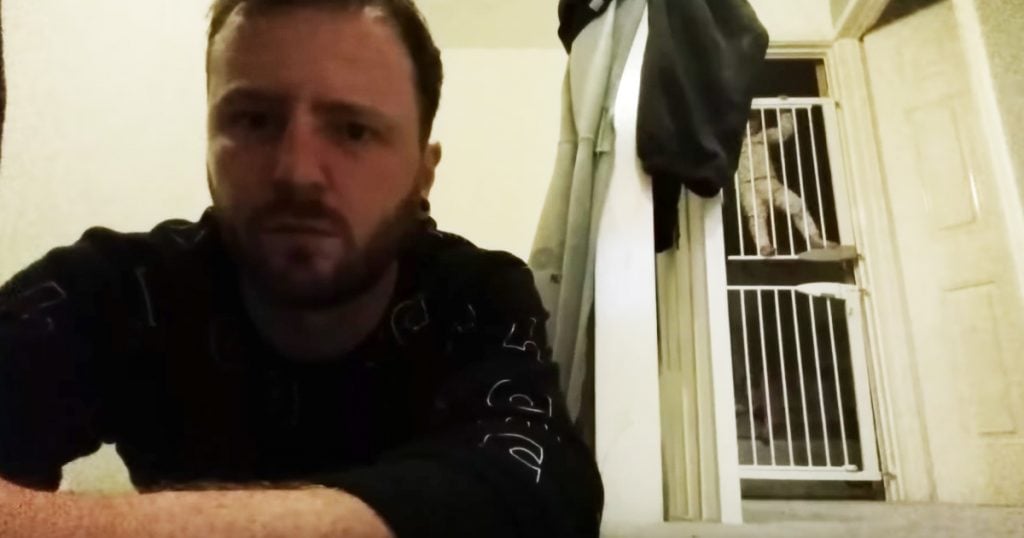 No matter what they tried she would come crying to wherever they were. So they had an idea, instead of one baby gate that she could climb over they tried two. Instead of a door this tiny tot had a wall of gates. But somehow she still made it out. They were baffled by how on earth she could possibly have gotten out. So the next night they decided to figure out just how this tiny Houdini was escaping. They set up a camera, put her to bed, and waited watching. 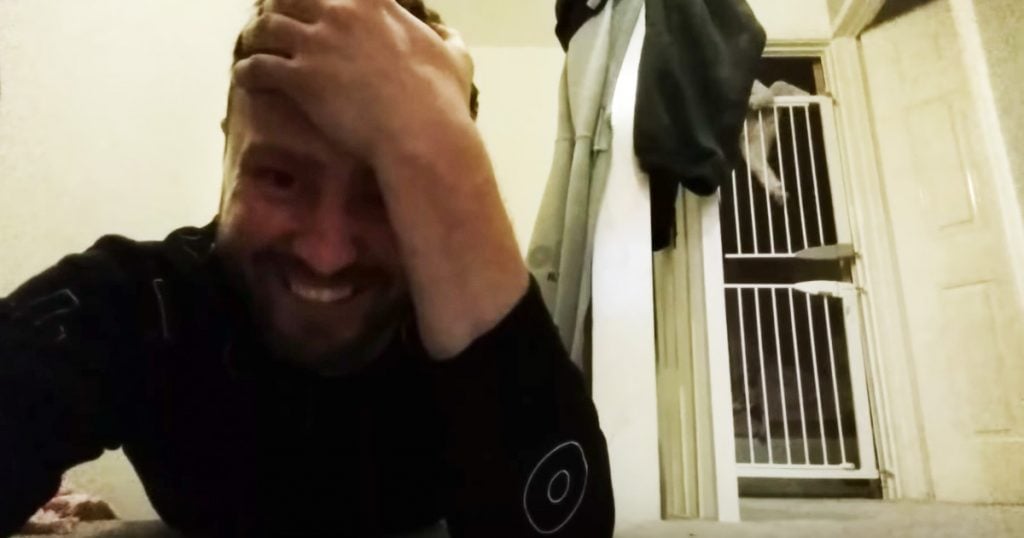 Not long after they walked away the tears started. And then it began, watching in the camera monitor they were mesmerized as she quickly scaled the first baby gate. But it was then that things got truly fascinating. This tiny girl used the first baby gate as a step to get her onto the second one and in no time flat she was over the top and down the side. 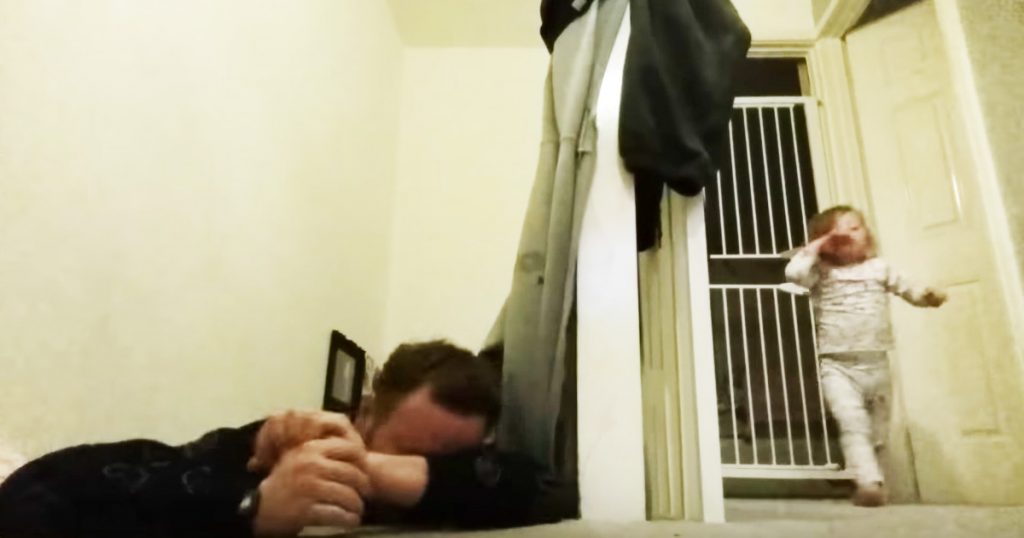 You can see the shock on dad's face as she so quickly makes it past these obstacles. And I gotta say I was with him on this one. Even after seeing it with my own eyes I have no clue how she pulled this off. Who else was mesmerized by this strong little thing? Good luck mom and dad!

YOU MAY ALSO LIKE: Grandma Got Stuck Behind Dryer and It Was Hilarious