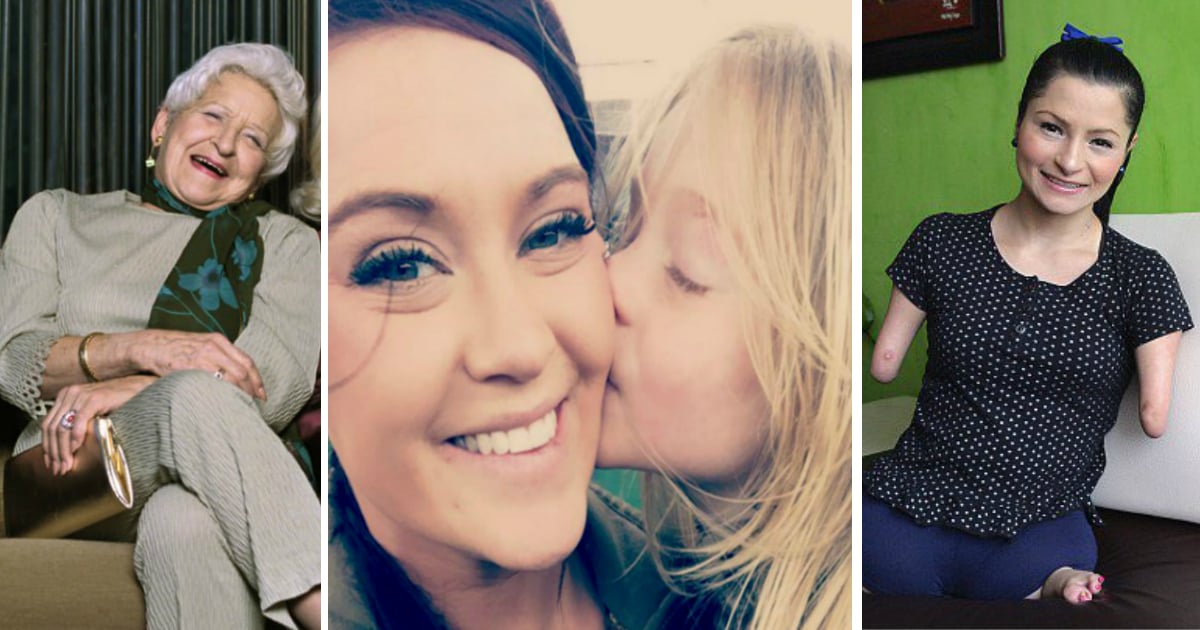 Two child aerial acrobats took everyone’s breath away with their amazing performance. I was on the edge of my seat watching this one.

Steve Harvey's Little Big Shots features the most adorable and talented children from all around the world. A lot of their skills and talents are so impressive. And it is usually hard to believe that a child can possess so much ability! That is what made this video so impressive. 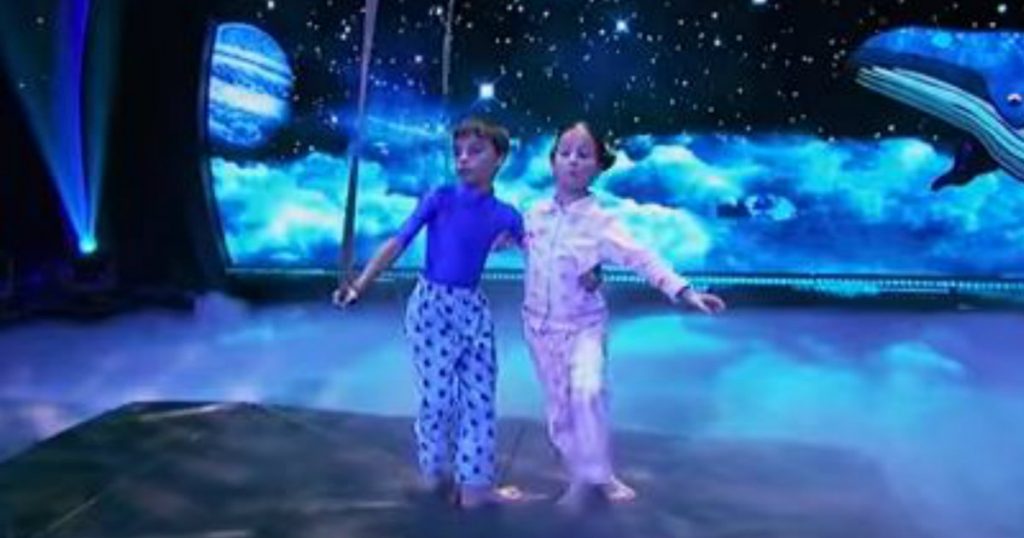 This time, two children performed a very difficult routine. They did an acrobatic performance. And it was unbelievable. They were so fearless and performed to perfection. You can tell that they practiced a lot. They are definitely some of the most talented children I have ever seen. And I am sure the people who were watching them felt the same way.

Everyone in the crowd was already filled with so much anticipation, but when the two children began their routine, the audience was really stunned! Gasps of shock and appalling "ahs" filled the room as the two children grabbed the ropes that launched them into the air. 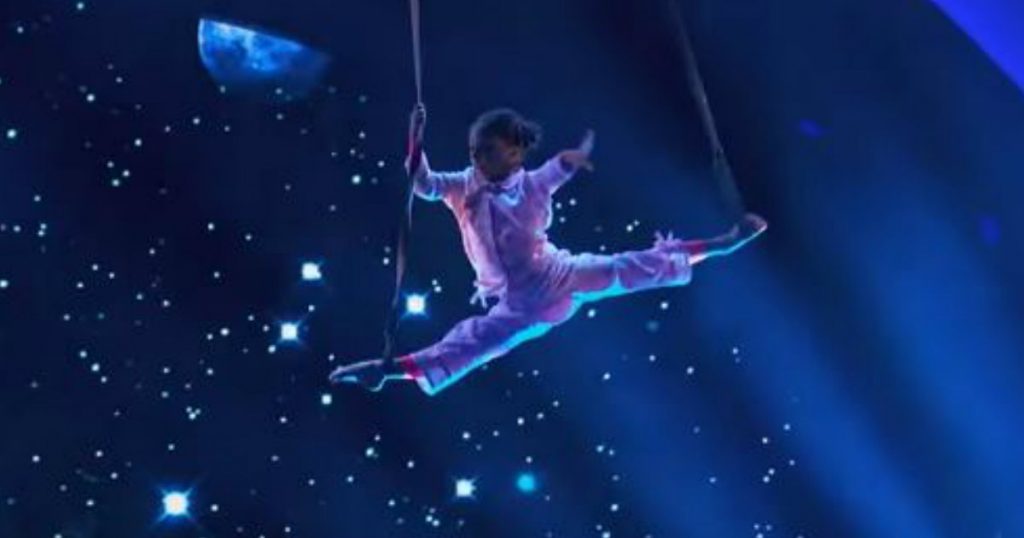 You can see how strong they are by how easy it was for them to lift themselves into the ropes. They really made their performance look natural and so easy for them. The audience thought that they were going to fall. But the children never did. 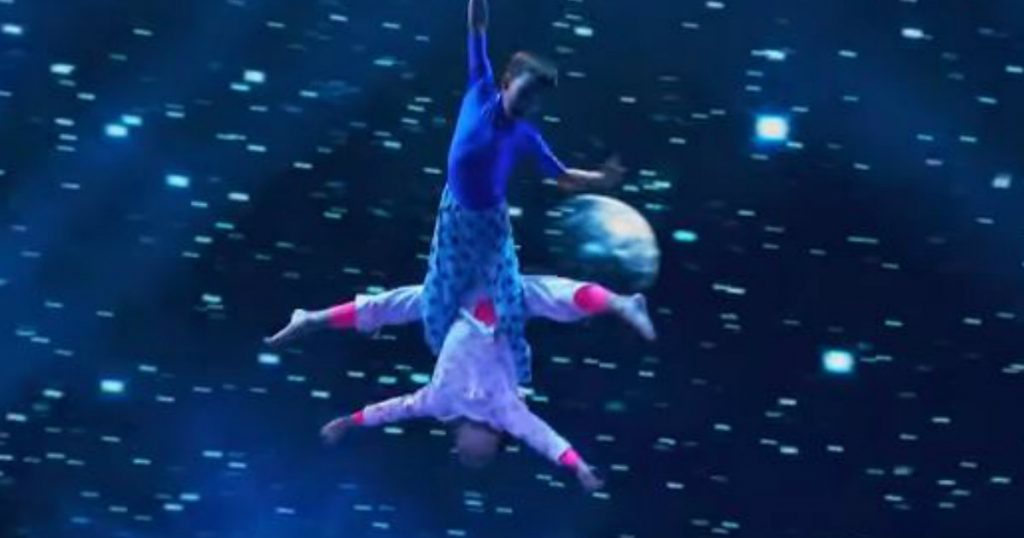 They got through their entire performance so effortlessly. And they were not at all nervous about flipping around in mid-air. They made it look so graceful. I was certainly impressed by their amazing skill and incredible strength.

YOU MAY ALSO LIKE: Children's Choir Sang A Song From A Classic Movie And They Sounded Heavenly