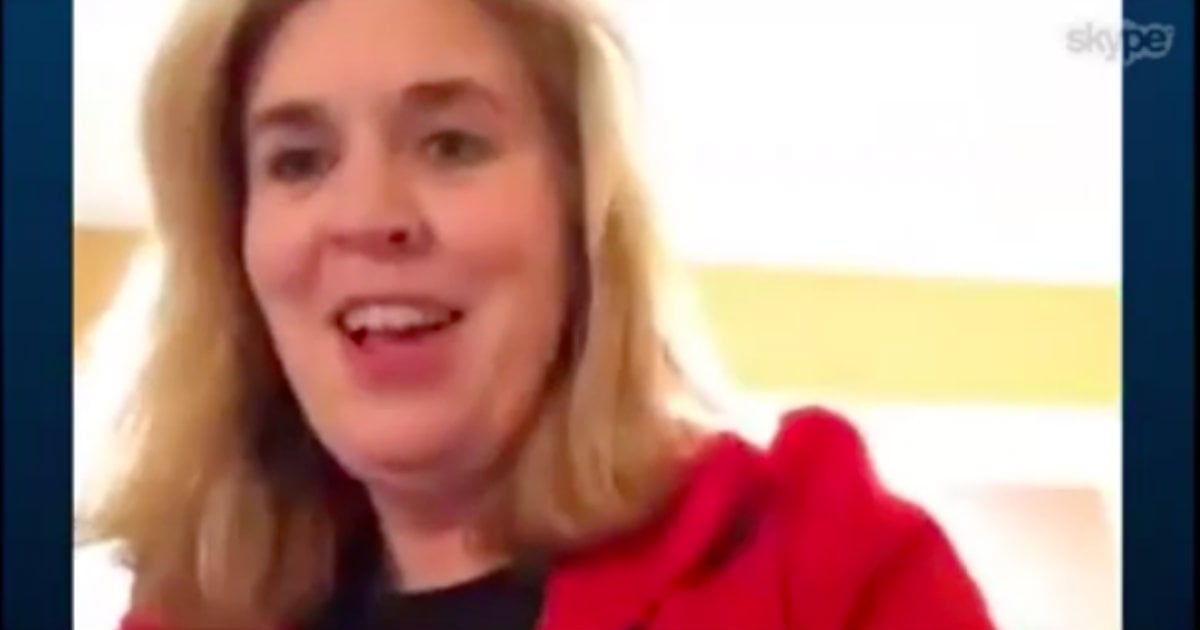 Couple Surprised Their Family With A Twin Reveal
Read Article »

Two childhood friends reunite after not seeing each other for 76 years. They share the most touching story!

These two have a friendship that has stood the test of time. They did not see each other since 1941 and after all of these years, they are finally able to reunite! And it was certainly a beautiful reunion. You have got to watch this incredible story.

During the Holocaust, Alice and Simon were the best of friends. Simon's family hid Alice, her siblings and her mother in their home in Belgium. But Alice's dad sent word from France that he was able to make arrangements for her and her family to be 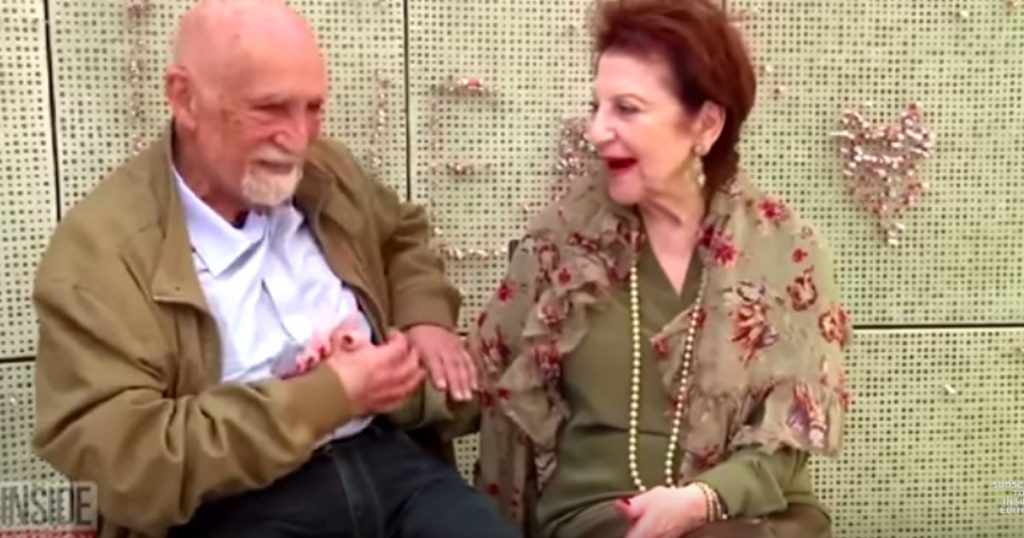 smuggled out of the area.

RELATED: Holocaust Survivor Finally Meets His Nephew He Didn't Know He Had

Simon and his family were put on the death train and were so devastated. Saving her son's life, Simon's mom told him to jump off the train, and he did. He ran as fast as he could even as Nazi soldiers fired their guns him. Simon was able to get away and later found his father. 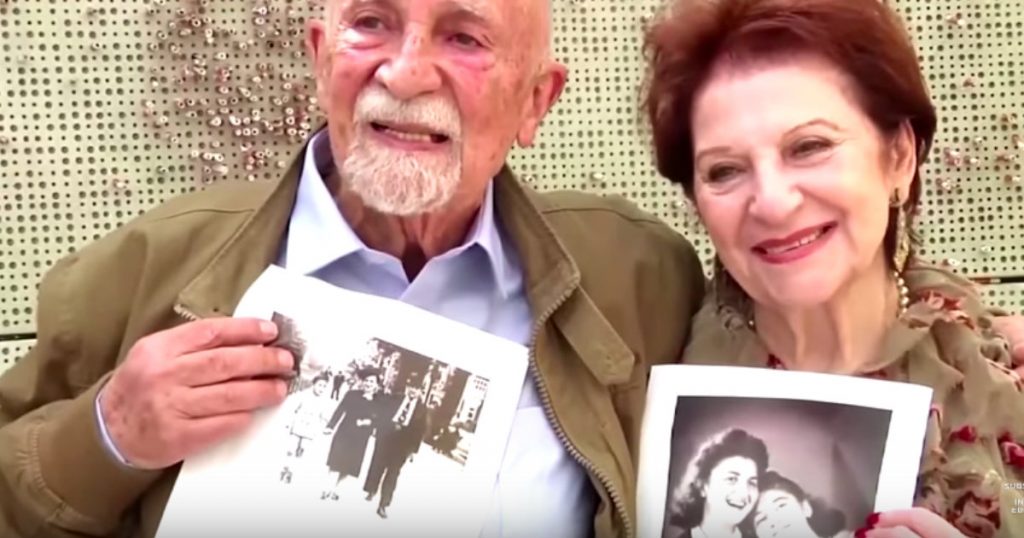 Even though Alice did not know that Simon was on his way to a death camp, she assumed that he and his family died at some point during the Holocaust. It was not until her nephew researched their family history, that she found out that Simon was still alive. 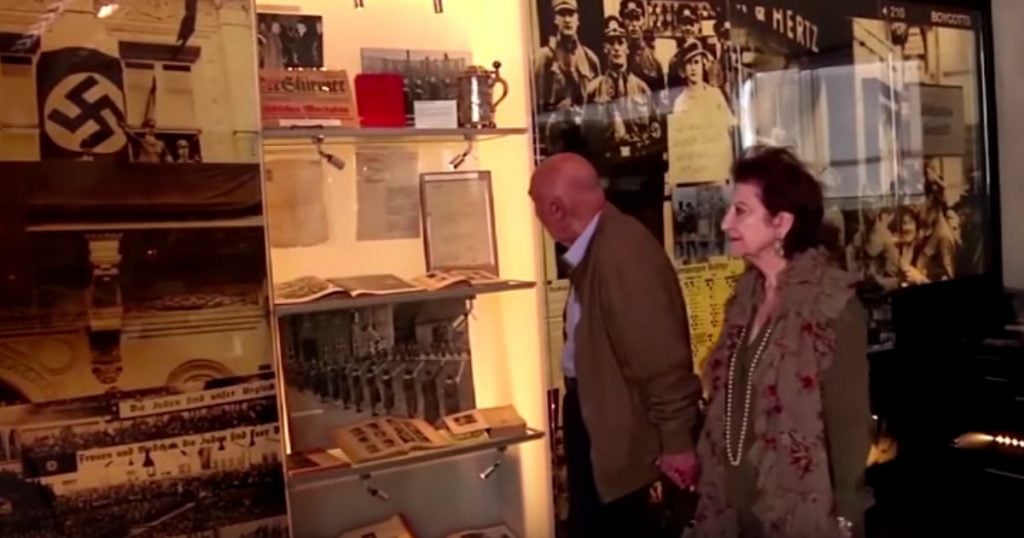 Once the two of them connected, they agreed to meet in Los Angeles. And the two old friends had such a sweet reunion. They met at the Los Angeles Museum of the Holocaust and walked around hand in hand as they talked about their childhood memories.

YOU MAY ALSO LIKE: Holocaust Survivor's Story Of A Baby And Chocolate Is Tear-Jerking