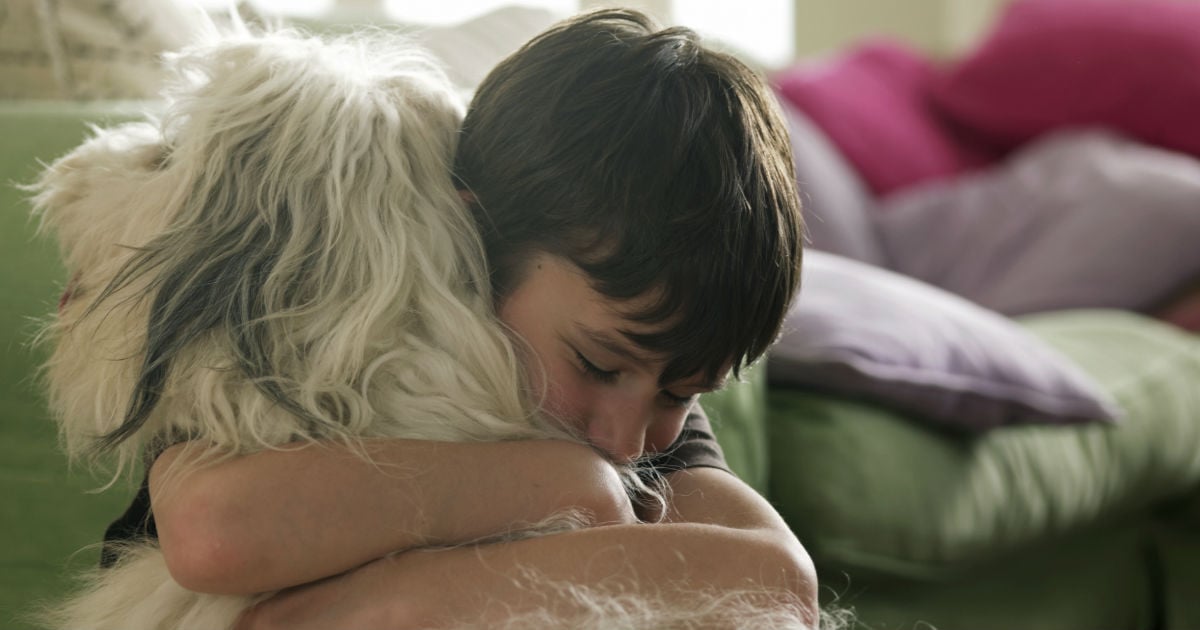 A Deformed Puppy Wasn’t Getting Adopted. Then THIS ‘Perfect’ Stranger Met Him.
Read Article »

Look To The Heart

If you like happy endings, then you're just going to love this story!

Godfrey suffers from a very rare medical disorder which has left him with shocking physical deformities. And as I'm sure you can imagine, this has not led to the easiest life. In fact, Godfrey is rarely called by the name his mother gave him. Instead, he has garnered the nickname Sebabi, which means "ugliest of them all."

But this incredible man is not letting the haters get him down. He has remained upbeat and positive, doing what he can to make the most of his situation. And he's not letting the nickname get to him. He has waited patiently to find someone who would look past his outward appearance and see him as God would — for the man inside.

Godfrey thought he'd found that person when he married his first wife. Life seemed to be looking up, and he was blessed with two children. But his hopes were crushed when he learned that his wife was being unfaithful. Bitterly disappointed and heartbroken, Godfrey explained that he'd not chosen the way that he looked, and the two were divorced.

But he didn't give up hope that someone was out there who could look past the physical and love him for his heart. And that's when God sent him Kate!

Kate Namanda loves Godfrey for the person on the inside, and so the two were married.

The couple is very happy and have since had 6 kids! Godfrey remains upbeat, and is now pursuing a singing career. He hopes to be able to use his voice to entertain people because he says he'd rather not go on stage for people to just stare at him.

And so, having found true love and been given 8 children, the "ugliest man" is feeling very blessed indeed. And that's because he has been blessed with the treasures that really matter — love and family. Praise God!

"Behold, children are a heritage from the Lord, the fruit of the womb a reward. Like arrows in the hand of a warrior are the children of one’s youth. Blessed is the man who fills his quiver with them! He shall not be put to shame when he speaks with his enemies in the gate." Psalms 127:3-5