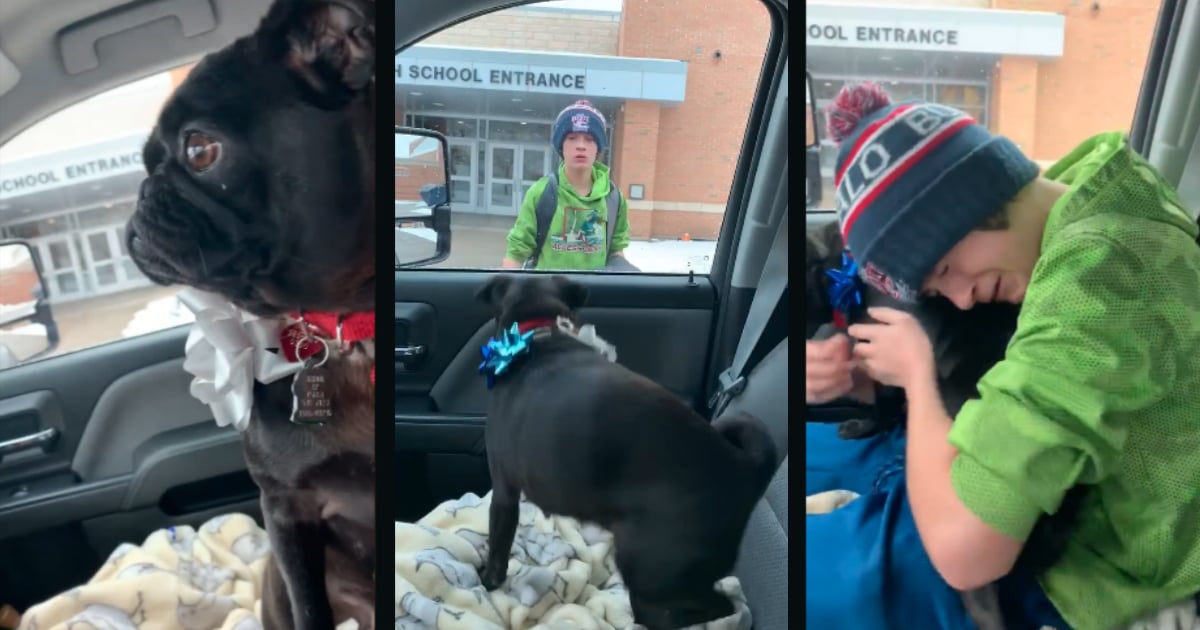 There are so many ways God can save our lives, and in this case, it was an SOS signal from an unborn twin.

That's right, this is an incredible story of how an unborn twin saved her sister in the womb by forcing an early delivery.

We all know that one sibling. You know, the one that shouts louder than the rest of us that gets the attention of everyone– not just our parents. My mother calls my brother and me ‘Irish Twins.' We were born less than a year apart. And despite Mikey being developmentally delayed, he always knew when I was in distress.

It didn't matter what the issue was; he knew something was wrong and always managed to get my mom's attention. This annoyed me in high school, but I know he saved my life at least once. This is just a brother knowing his sister so well. But in this story, it's about twin sisters in the womb.

Poppy McBride was the little sister. Even though she weighed 1 pound and 11 ounces, as tiny as she was, she wasn't about to be ignored or take ‘no' for an answer.

As the unborn twin grew in the womb side by side with her ‘big' sister Winnie McBride, Poppy knew something was wrong. Poppy realized her sister Winnie was in distress. So she raised so much fuss that the doctors realized they needed to deliver both twins.

That's when they discovered Winnie was in trouble. Even though she was the bigger sister and weighed more than three pounds–had Poppy not sent distress signals, Winnie may not have survived.

"Our doctors told us, ‘I think your tiny twin saved her sister's life. Poppy's heart rate had been all over the place, so they had to deliver, but when she was born, she was completely fine," their mother, Leah McBride, said.

Leah McBride delivered the twins at 31 weeks. Even though Winnie McBride weighed in as the bigger twin at three pounds and eight ounces, she had some serious medical issues. Her lungs weren't developed and she also needed surgery to relieve the fluid buildup in her brain.

The doctors were shocked that Poppy was perfectly healthy even though she was the smaller of the two precious girls.

"They think she was sending out distress signals because she knew her sister wouldn't survive if they weren't delivered then. Even now, Poppy takes care of Winnie, though she is still much smaller," their mom Leah said.

Now Poppy and Winnie McBride are home and thriving. We can thank God for the blessings of little sisters and how one sweet and feisty sister helped save her sister's life.

YOU MAY ALSO LIKE: Two Babies Talk In The Womb And Perfectly Explain God

"I praise you because I am fearfully and wonderfully made; your works are wonderful, I know that full well," Psalm 139:14.

WATCH: How An Unborn Twin Saved Her Sister In The Womb