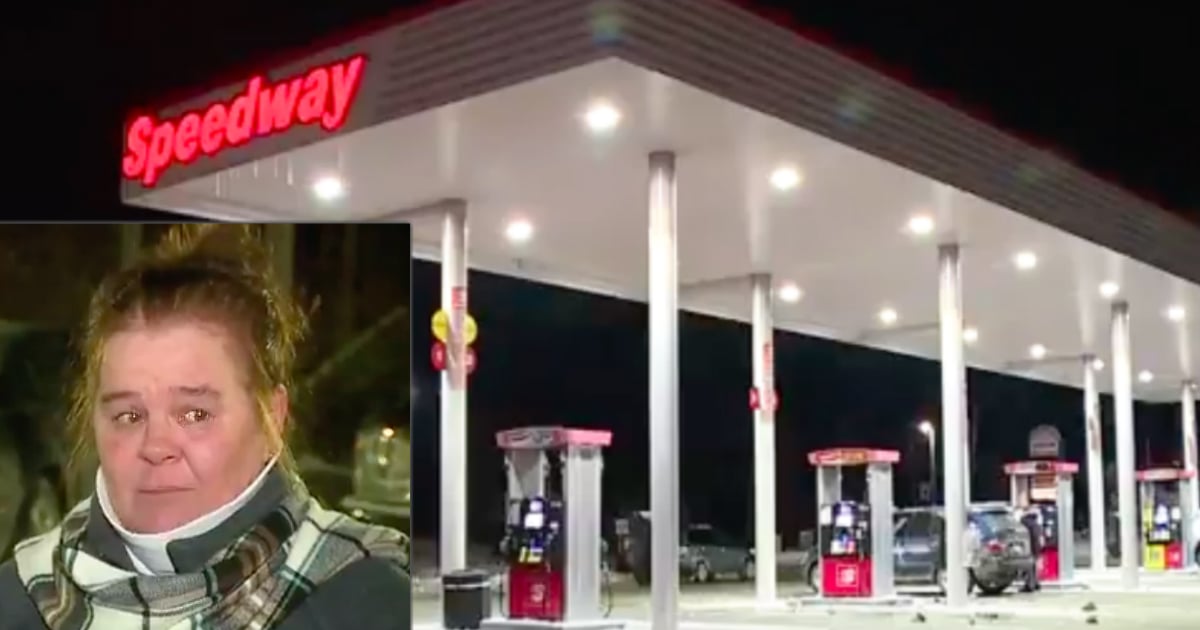 This pastor felt lead to do something for people who work in food service. So, he prayed about it and decided to bless the local Waffle House servers with a generous tip.

People who work in food service do not always get treated fairly. There are many occasions where customers eat and then leave without leaving a proper tip for their server. So this pastor knew just the thing to show restaurant servers the love of God. 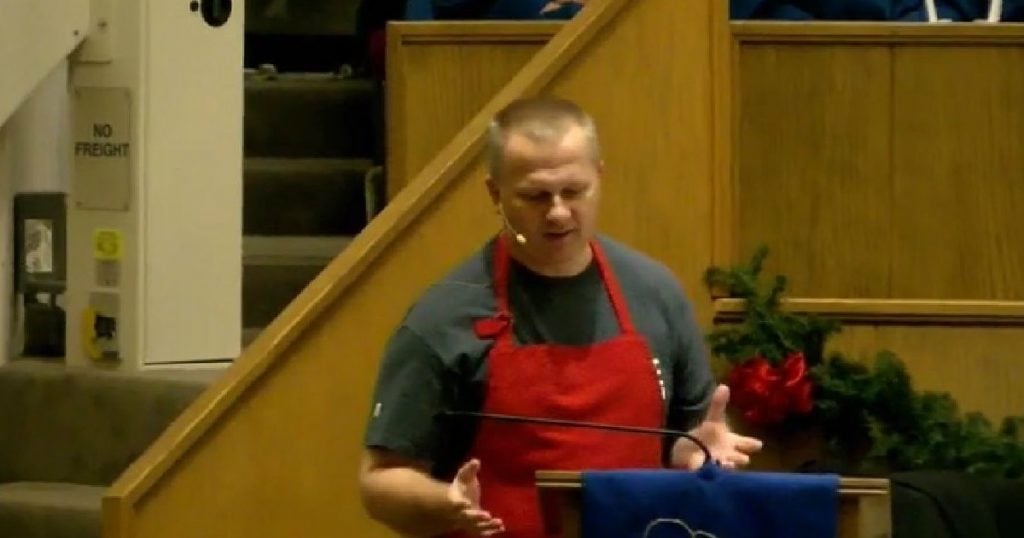 He felt called to show the Waffle House staff that God is a generous God and He gives great gifts to His children, through one big act of kindness!

So, during church service, he announced his plan to his congregation. He encouraged the church members to give in the offering as they felt led. He told them that all of the money that is collected will be used to tip the workers of Waffle House. He wanted to make sure that they give the servers the biggest tip that they have ever received in their life. And that's exactly what they did. 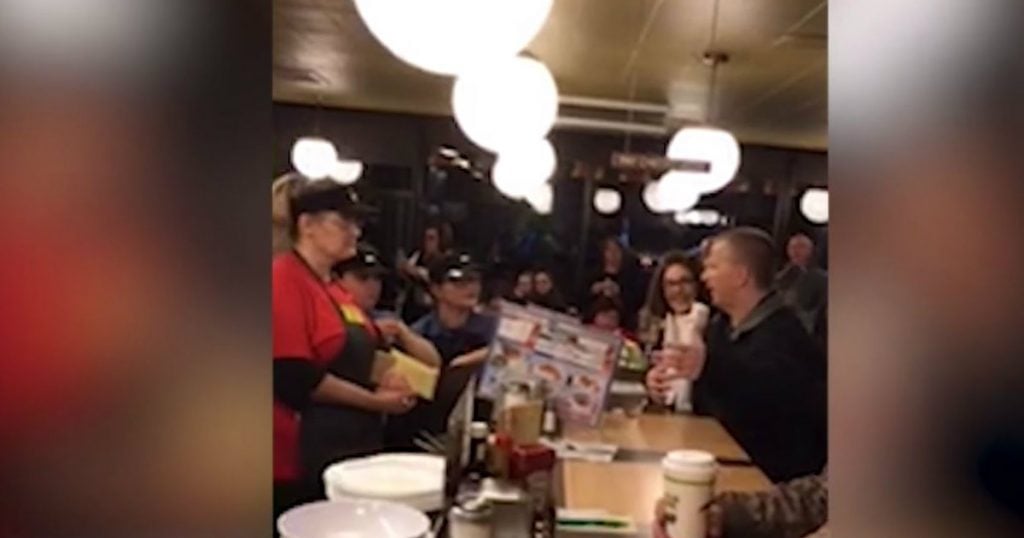 The offering came up to a total of $3, 577, as God led many to give above and beyond. The pastor and a bunch of his church members stormed to the Waffle House, money in hand. There barely was enough room in the restaurant to fit everyone. 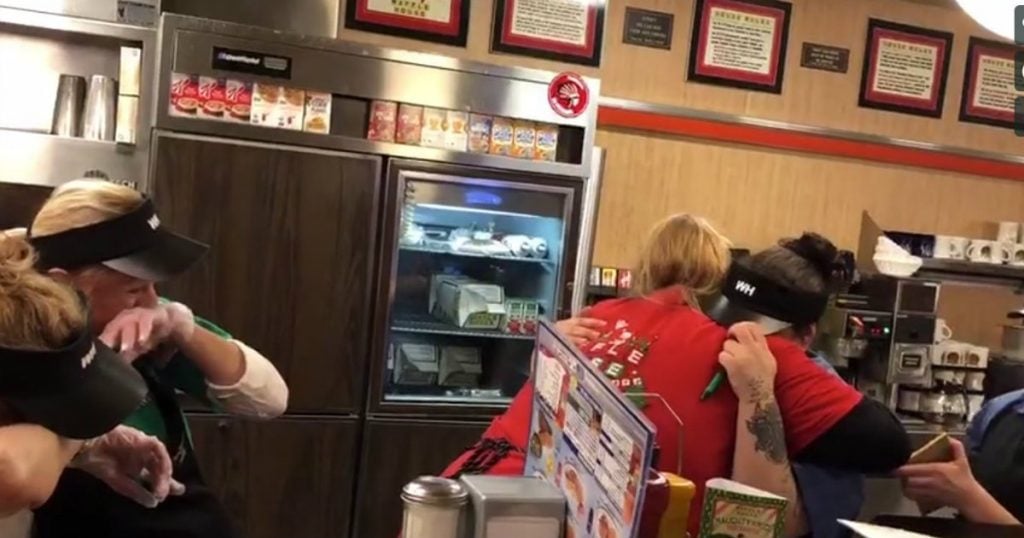 The pastor then explains that their church wanted to bless them, so they raised money to give to them. When he told them how much money they had to split between themselves, the servers began to cry. They were extremely blessed by the gift and hugged each other in celebration. What a neat way to remind people how big the love of God is!

YOU MAY ALSO LIKE: Big Tip Helps Deserving Waiter Get Home For Christmas