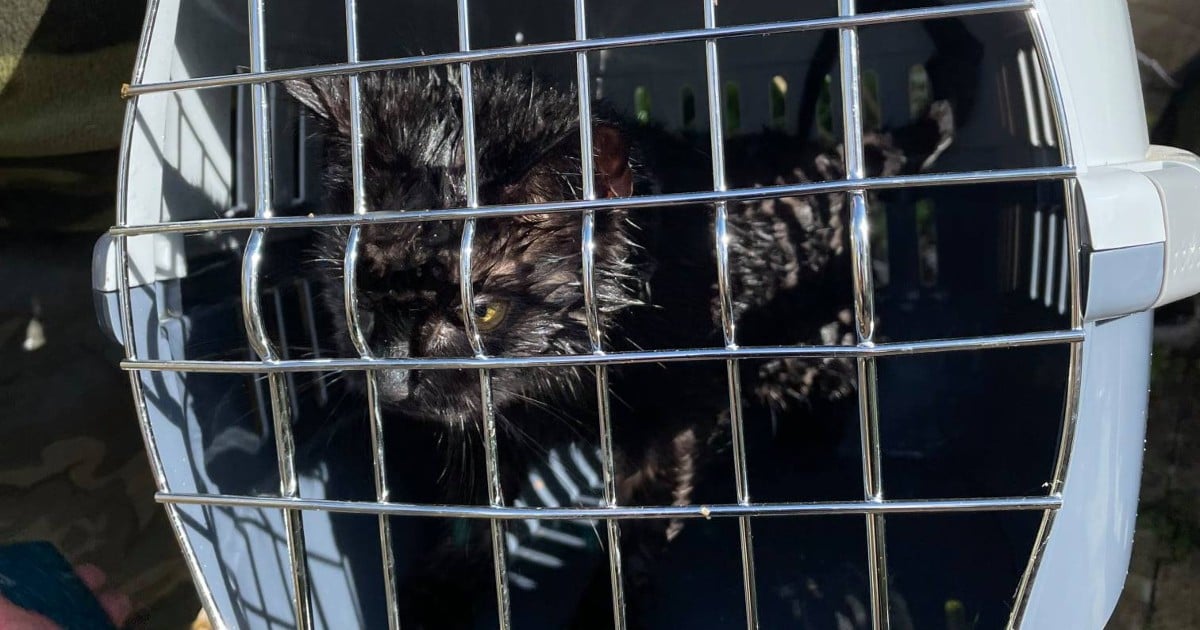 A wedding ring found on fish was a huge surprise for one snorkeler who could barely believe her eyes!

One fish, two fish, goldfish, no wait….a golden ring on a fish? That's what one ocean lover and environmentalist thought when she spotted a wedding ring on a fish.

Susan Prior, a snorkeler, posts a desperate plea after her bizarre discovery of a wedding ring found on a fish! Susan was snorkeling off of Emily Bay near Australia taking in God's beautiful underwater world when she spotted a ring on a mullet. From the looks of her photos, the ring stuck on the fish for quite a while.

According to Susan, things like plastic pop rings, wedding rings, and even hair ties easily get stuck on fish like mullets. Mullets snuffle through the sand in search of food. And something like a gold ring or hair tie can easily pop over and lodge itself on the fish’s head. She snapped a picture and then came up with a plan to rescue the poor mullet. She posted to her blog, "Yesterday, I saw another mullet with a ring collar, but this one looked a shiny metallic gold, with a lot less algal growth compared to the plastic ones."

After posting to her blog, Susan got to work on locating the owner of the wedding band. She remembers someone had posted on Facebook about losing their ring a few months prior!

She wrote, “It didn’t take long for my suspicion to be confirmed; we now have a poor mullet weighed down with someone’s (expensive) gold wedding ring.”

It turns out the ring belongs to a man by the name of Nathan Reeves. And the news of his recovered wedding band left him stunned. Now he knows that a mullet fish just off the bay is modeling the ring for snorkelers and other fish alike. In the meantime, Susan and Nathan are coming up with a plan to catch the fish and rescue both the fish and the ring! Does anyone wonder if the mullet has seen the Lord of the Rings? It leaves us all wondering if he calls the ring "My Precious."

"More to be desired are they than gold, even much fine gold; sweeter also than honey and drippings of the honeycomb." Psalm 19:10

LISTEN: Parents Of 4 Step In For Boy After Hearing His Heartbreaking Shaken Baby Syndrome Story
Story Behind the Secret Inscription Only 3 People Know on Wedding Ring of Queen Elizabeth