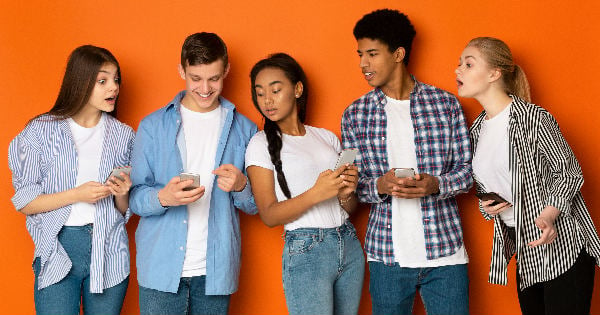 Have you ever hidden a message somewhere? Perhaps in a book, or inscribed on a tree? You aren't the only one. There is a story behind the secret inscription only 3 people know on the wedding ring of Queen Elizabeth.

The queen and her husband know what the inscription reads. And there's only one other person who has seen this inscription.

Secrets. They can be good, they can be bad. Sometimes a secret is just a mystery yet to be solved. The wedding ring of Queen Elizabeth is a mystery to most and may forever remain that way.

Royal biographer, Ingrid Seward, was made aware of the mystery as she writes in her book Prince Philip: A Portrait of the Duke of Edinburgh.

She wrote, “She never takes it off and inside the ring is an inscription. No one knows what it says, other than the engraver, the Queen, and her husband.”

Story Behind The Wedding Ring Of Queen Elizabeth

Since the queen's wedding in 1923 the royal family has had a tradition of using wedding bands made out of Welsh gold.

Prince Philip, husband and the Duke of Edinburgh, used his knowledge of jewelry to help make the queen's ring. He first consulted his mother, Princess Alice of Battenberg, who gave him a diamond-and-aquamarine encrusted tiara.

The tiara had been given to her as a wedding gift. Taking his mother's gift, he then consulted a jeweler to repurpose the jewels into what became the queen's ring.

The prince ended up with a specially designed diamond engagement ring. One with a hidden message.

YOU MAY ALSO LIKE: Shannen Doherty Plans When She Will Say Goodbye to Family as She Battles Deadly Disease

We can safely assume that whatever the message is, is some indication of love. He made much effort to do something special for the special person in his life.

Do you have a special person in your life? What can you do today to show your love and affection? Even if you can't afford a diamond ring, could you go for a walk, have a movie night, or fix a nice meal together?