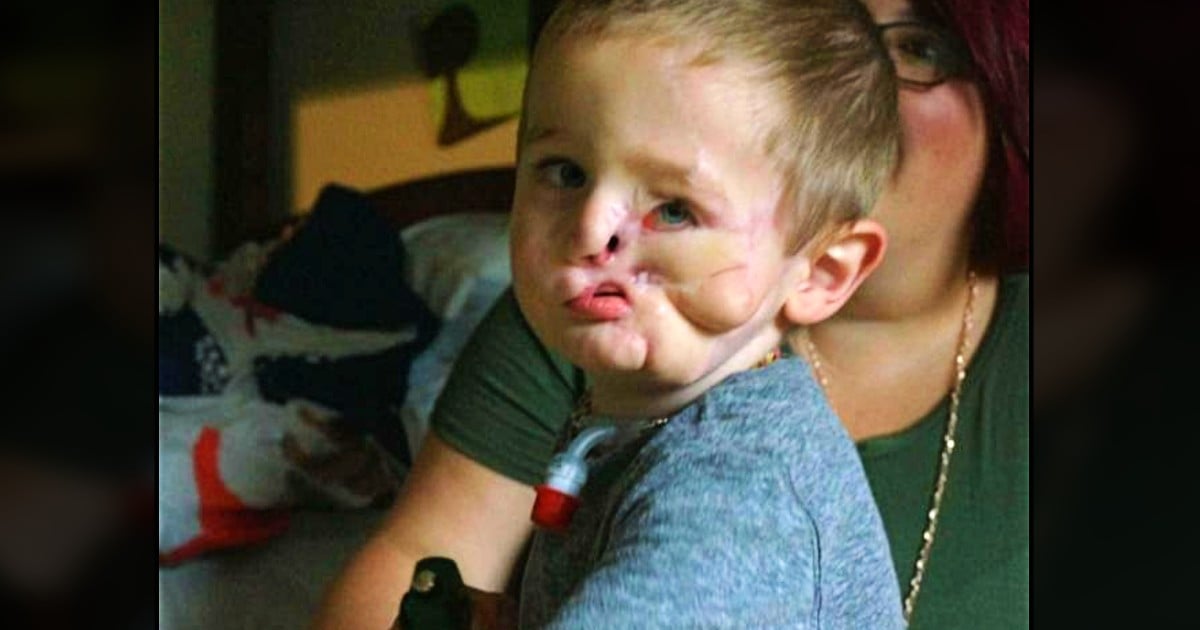 Little girls have often dreamed of "the most perfect wedding day" with the most beautiful dress. But realistically, none of us are perfect. And one real-life princess, Princess Eugenie, decided to share the story behind how she got her scar. And why she chose not to hide it on her wedding day!

Princess Eugenie is the youngest daughter of Prince Andrew, Duke of York, and Sarah, Duchess of York. She is tenth in the line of succession to the British throne. She is after her sister, Princess Beatrice, who recently celebrated her intimate wedding at Buckingham Palace. Princess Beatrice wore a vintage gown worn by her grandmother, Queen Elizabeth.

RELATED: Mom of Ryder Wells Has a Message to Those Calling Her Son a ‘Monster' on the Playground

Prior to her sister's wedding, Eugenie had decided to share her story to encourage others. "I believe scars tell a story about your past and your future, and it's a way of getting rid of a taboo," She explained. So when she was making her decision about selecting her own wedding dress, she actually requested a dress which revealed her back. She wanted to show off a long scar that runs down the middle of her neck and upper back.

Today is International Scoliosis Awareness Day. I just wanted to share my scar and encourage anyone out there who’s gone through something similar to share theirs with me. Let’s be proud of our scars! I’d love to repost any of your images on my stories so please tag me and I will share. #internationalscoliosisawarenessday

How Did Princess Eugenie Get Her Scar?

When Eugenie was twelve years old, she underwent an operation to correct her spine because she was diagnosed with scoliosis. Scoliosis is a condition that causes the person's spine to be curved which can result in a lot of pain.

"During my operation, which took eight hours, my surgeons inserted eight-inch titanium rods into each side of my spine and one-and-a-half inch screws at the top of my neck," the princess admitted. She then went on to add, "after three days in intensive care, I spent a week on a ward and six days in a wheelchair, but I was walking again after that," she said.

The princess wants to emphasize the importance of not hiding your scars and just being yourself, showing herself to be a true role model to the young girls who look up to her. "I just wanted to share my scar and encourage anyone out there who's gone through something similar to share theirs with me," she commented on her Instagram, hoping to encourage others to share their story so she could spotlight and support them.

YOU MAY ALSO LIKE: The Untold Story Of An Incredible Miracle That Took Place Right Before The Titanic Sank

"Let's be proud of our scars! I'd love to repost any of your images on my stories so please tag me and I will share," she stated. The princess is a true testament to accepting herself as she is. And will hopefully inspire others to love their bodies, scars and all.