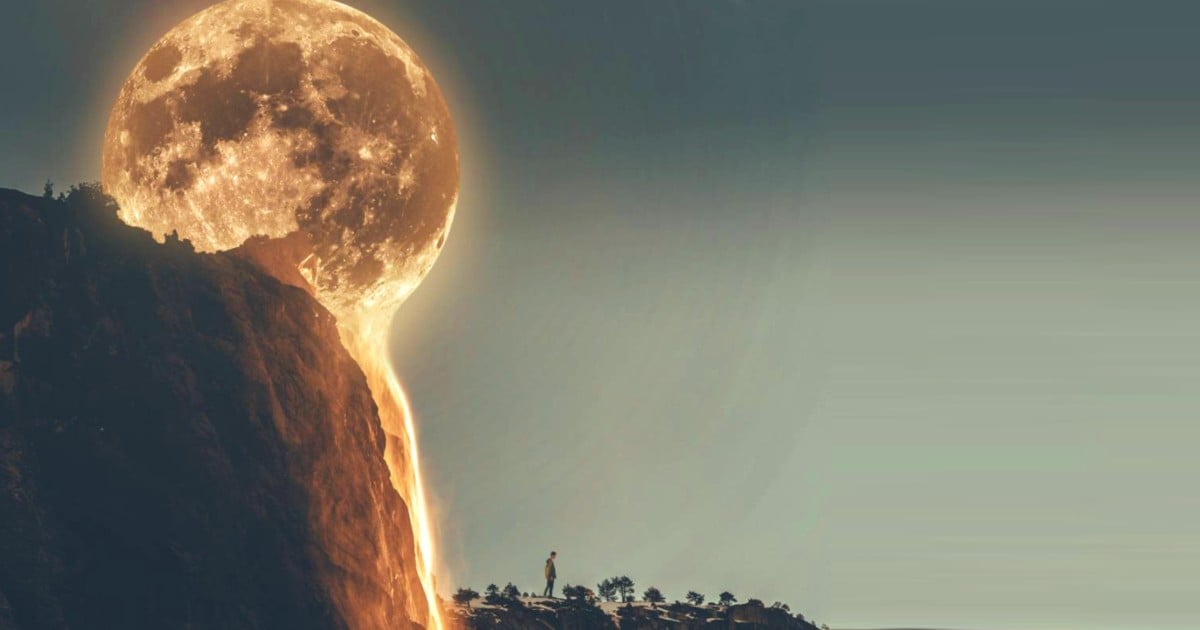 After a wedding ring falls into the water during the ceremony on Lake Tahoe, God put a scuba diver in the right place at the right time to come to the rescue!

It's every little girl's dream. One day, she will stand beside the love of her life in a wedding dress and he will put on her finger. On the flip side, it's every wife's nightmare if that precious symbol of love gets lost.

RELATED: Woman Hilariously Retells The Truly Bizarre Story Of Swallowing Her Engagement Ring In Her Sleep

Rings have been known to get lost down the drain, in the backyard, in the garbage, and sometimes it's a complete mystery. But one bride lost her ring before her marriage ever began and she felt devastated.

Marlee and Andrew Kent met five years to the day when they said their vows. Not only did they pick the day they met to get married, but they also chose their favorite vacation spot on the pier of Sugar Pine Beach at lake Tahoe.

As they said their vows, it was time for the rings. Andrew pulled out Marlee's ring and the unexpected happened. He fumbled with the ring and it plunged between the cracks of the pier before sinking to the bottom of the crystal clear lake.

“Honestly, I thought, ‘This can’t be happening.' “Like that didn’t just happen.” Her groom added, “Like, what are the chances?”

As they got down on their hands and knees they could see the ring resting at the bottom of the lake. Seeing Marlee's distress written all over her face, Andrew debated on diving into the water but the chaplain convinced them to worry about the ring until the wedding was over.

Scuba Diver To The Rescue

Once they finished saying the vows, the pair called on the Lake Tahoe scuba diving Facebook group. Phil Abnernathy happened to be in the area. When he heard about their story, he didn't hesitate to help out. He grabbed his wetsuit and stepped up to the mission. The water was a frigid 41 degrees!

Phil succeeded in finding the ring. And apparently, he had to fight off a crawdad who also thought the ring was pretty special.

Phil thought the moment he came out of the water was priceless. He will never forget the look of joy written all over their faces. Phil commented, "Whether you're on the top of the mountain or the bottom of the lake, you feel like you're on top of the world seeing people's faces light up."

That's right, Phil. Nothing fills us with joy more than helping another person with the gifts God has given us. What an incredible story Marlee and Andrew will tell their kids one day!

YOU MAY ALSO LIKE: Struggling Mom Sold Her Engagement Ring To Make Ends Meet But Daughter Sets Things Right

"As each has received a gift, use it to serve one another, as good stewards of God’s varied grace." 1 Peter 4:10

WATCH: Scuba Diver Comes To The Rescue After Wedding Rings Falls In Water