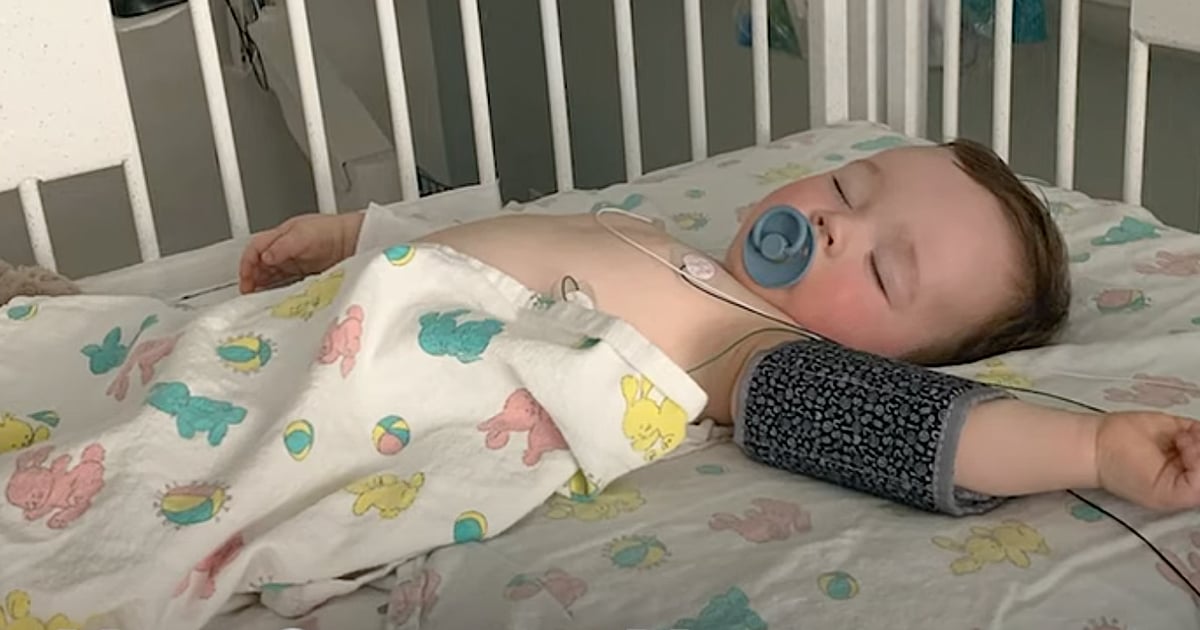 On long car rides, getting comfortable can be difficult. One of the most common forms of relaxation in the passenger seat is with the feet up on the dash. Yes, it may be comfortable for the time being but it may cost you your life. One woman loses her forehead from an accident when she was in this exact position.

Grainne Kealy sadly made this tragic mistake, and it has changed the way she thinks and how she lives at just 22 years old. Grainne was a passenger of a car and had put her feet up on the dash.

Suddenly, the car had hit a patch of black ice. The vehicle lost control and hit a wall, which sent Grainne’s knees back into her head. The accident broke nearly every bone in her face.

Since December 2006, Grainne has undergone 16 surgeries. She still suffers with issues. Grainne decided to take her experience and raise awareness of the dangers of putting your feet on the dash.

Woman Loses Forehead From Car Accident And Warns Others

In June 2009, Grainne was fitted for a ceramic forehead. The surgeons had done such a good job, many people don't believe that such a horrific accident even took place. Though the surgery went well, there was a negative side to it.

Grainne commented, “In one way it’s great to get that people can’t tell the difference, but in another way, it does mess with your head because I see a difference [to how she looked before the accident]."

It also created different types of issues. Grainne was on disability which granted her a free travel pass. When Grainne had gone to the train station, she presented her pass. She then commented, "I remember going to the train station and I produced my travel pass, which wasn’t a thing I did easily, and the woman refused me."

YOU MAY ALSO LIKE: Marie Osmond's ‘Daughter' Brynna Diagnosed with 25 Brain Tumors, Star Asks for Prayers

After everything Grainne has gone through, she still stands tall and shares her story to keep people from making the same mistake as she made. Grainne said “I just can’t emphasize enough how much it’s changed my life and how it’s just not worth the risk. I never thought I would be in this situation. Not in a million years. Please, just be safe.”