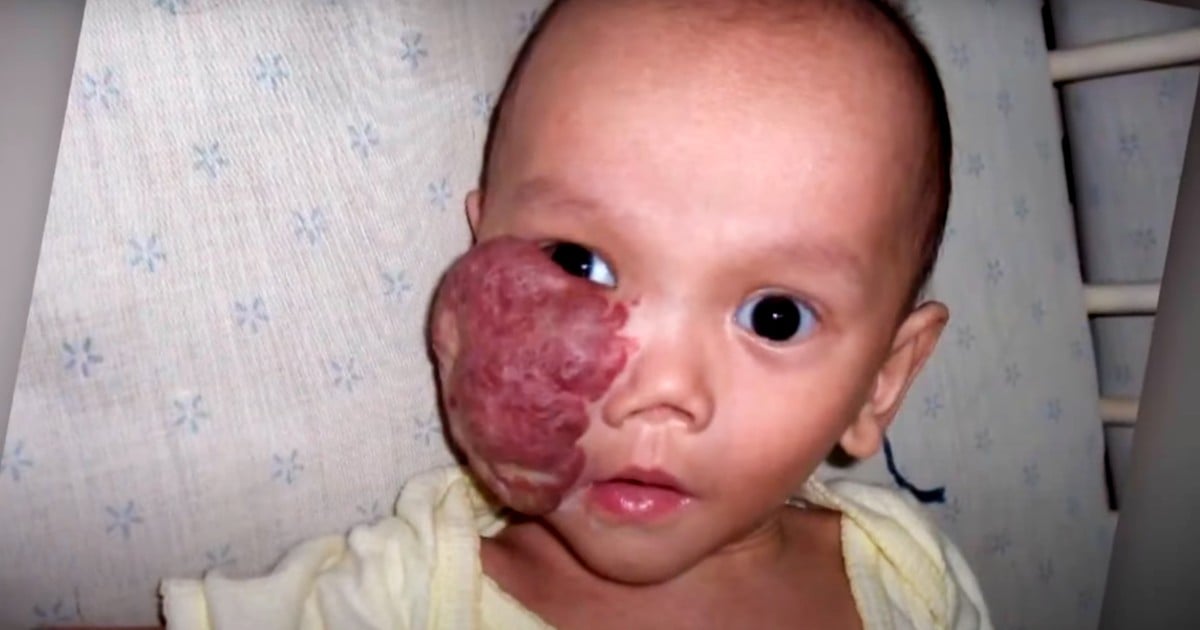 Alfredo's Pizza Cafe is the workplace of one very happy waitress in Scranton, PA!

Alfredo's Pizza Cafe has already garnered many minutes of fame, thanks to The Office, the hit sitcom that is set at Dunder Mifflin, a fictitious paper company in Scranton.

RELATED: Waitress Was Having A Rough Day, Then Customer Tips The Single Mom $810

The Italian eatery was featured in two episodes, including "Launch Party" in season 4 and "Heavy Competition" in season 5. However, something much more real and meaningful recently occurred at Alfredo's!

Waitress In Scranton Gets Special Blessing

Waitress Mariana Lambert has been waiting tables since she was in high school. And she's weathered the storms that the food service industry experienced during the COVID pandemic. Quarantines and employee shortages have taken their toll. But, one appreciative customer left Mariana feeling supremely grateful and touched.

RELATED: Customer Wants To Bless Struggling Mom And The Waitress Gets 10,000 Dollar Tip As A Result

Eric Smith dined at Alfredo's Pizza Cafe, ordering a stromboli and ending up with a total bill of $13.25. A typical 20% tip on his meal would have amounted to $2.65. But that's not what Mr. Smith left for Mariana. Instead, he left the Scranton waitress a $3,000 tip! Can you imagine?

Of course, workers at Alfredo's were shocked and not altogether sure the tip was for real. They examined Eric's identification and waited long enough to ensure that the sale was finalized and, eventually, became confident that it was indeed a legitimate and bona fide tip.

Mariana was thrilled, saying, "It really meant a lot to me because everyone’s going through stuff. It really touched my heart. I still can’t believe it. I’m still in shock.”

The extreme gratuity was one of several similar ones that Eric has left around the country as part of the "Tips for Jesus" social media movement. Mariana hopes to pay some bills and take a vacation with family, but she also plans to try to pay the generosity forward.

And, that's what it's all about! Michael, Dwight, Jim, and Oscar-not even those guys can argue, debate, or compete over that!

YOU MAY ALSO LIKE: Single Mom Gets Help In Texas When Customer Stops In And Leaves A $4,000 Tip

"Give generously to them and do so without a grudging heart; then because of this the Lord your God will bless you in all your work and in everything you put your hand to." Deuteronomy 15:10

WATCH: Man Orders Stromboli and Then Leaves $3,000 for Waitress in Scranton

LISTEN: Do You Know What YHWH Means? | Shaquille O'Neal Shows Unthinkable Kindness to Family with 9 Kids