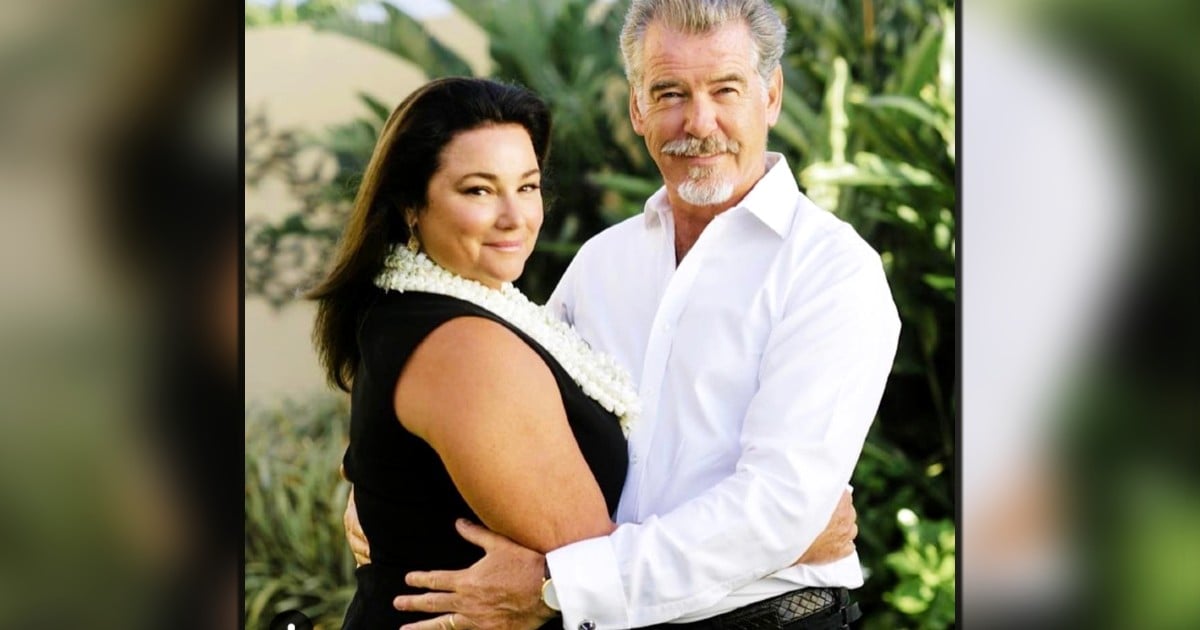 A singer with cancer known as Nightbirde dies and it leaves fans reeling. But the family of Jane Marczewski is especially devastated by the “unimaginable loss.”

Jane Marczewski from Zanesville, Ohio, a singer with cancer known as Nightbirde, stole hearts when she auditioned on season 16 of America’s Got Talent. Her original song, “It’s Okay,” earned her the Golden Buzzer and sent her through to the next round.

RELATED: Simon Cowell Gives Update on Nightbirde at AGT Finale and Her Message of Faith Is So Inspiring

But it wasn’t just Nightbirde’s beautiful voice and emotional performance that won everyone over. “It’s Okay” helped tell the story of Nightbirde’s journey with cancer. And her incredible positivity, optimism, and faith in the face of all her struggles struck a chord with the judges and viewers alike.

“You can’t wait until life isn’t hard anymore before you decide to be happy,” she bravely announced during her first appearance on AGT.

There’s no doubt Jane “Nightbirde” Marczewski would have done amazing had she remained in the competition. However, in a heartbreaking health update, Nightbirde revealed her condition had taken a turn for the worse. She left America’s Got Talent so she could focus on battling the metastatic cancer ravaging her body.

RELATED: Man With Cancer Loses It When Barber Shaves His Head And Then Turns Clippers On Himself

The courageous and hope-filled way Nightbirde confronted her diagnosis inspired all of us.

So, even with the odds stacked against the singer with cancer, hearing Nightbirde had died still came as a shock.

Fans were stunned to hear Jane Marczewski’s battled with cancer came to an end. Nightbirde died at the age of 31 on Sunday February 19, 2022. Her family confirmed the tragic news in a statement they released:

“It is with the deepest heartache that we confirm that after a four-year battle with cancer, Jane Marczewski, known to many of you as Nightbirde, passed away on February 19th 2022. We, her family, are devastated by her passing and unimaginable loss.”

RELATED: Death Took Her True Love But 3 Words From Him Bring Comfort As She Turns Tragedy Into Purpose

With so many people cheering and praying for Nightbirde’s recovery, the news hit hard. But her family pointed back to the source of Nightbirde’s hope and courage as she faced death.

“Many remember her from America’s Got Talent, where she performed her song ‘It’s OK’ and inspired millions of people around the globe with her messages of faith and never giving up… Her lasting legacy will be the gift of hope she gave to so many through her music and the strength she found in Jesus,” they said.

America’s Got Talent Honors Nightbirde After She Dies

Among those deeply saddened to hear Nightbirde had died was the judges from America’s Got Talent. They took to social media to express their condolences and honor her memory.

A post shared by America’s Got Talent – AGT (@agt)

“Rest in power @_nightbirde. We lost a shining star today you were a true inspiration to all. Sending so much love to all of Nightbirde’s family and friends. She was something special,” wrote judge Sofia Vergara.

Terry Crews, the show’s host, said, “”We are saddened to learn about @_nightbirde’s Passing. Our Condolences goes to her Closest Family & Friends in such of This difficult time. We Love you, Nightbirde.”

Howie Mandel took to Twitter, saying, “@_nightbirde was such a bright inspirational light in all our lives.we must continue to live and learn from her words and lyrics. As much as I feel horribly about her passing I feel lucky to to have met, heard and known her.”

Faith In The Face Of Tragedy

It’s a heartbreaking loss, for sure. But the faith Nightbirde showed before she died should inspire us all. She knew what awaited her after this life and it carried her through the suffering she faced. What a blessing to know that shortly before finding her healing in Heaven, God granted her a platform where she could share her faith with thousands.

YOU MAY ALSO LIKE: Alan Jackson's Daughter Mattie Tragically Lost Her Husband but Found Hope in God

“I cannot say thank you enough for the opportunity to have a moment to share my story,” she said when leaving America’s Got Talent. “I think it’s restored my faith in humanity a whole lot to see people come together, just over the fact that we all hurt and we all suffer and we all have the potential to overcome. This is the most beautiful thing to ever happen to me in my life.”

WATCH: Nightbirde’s Message About Grief Just Before She Dies