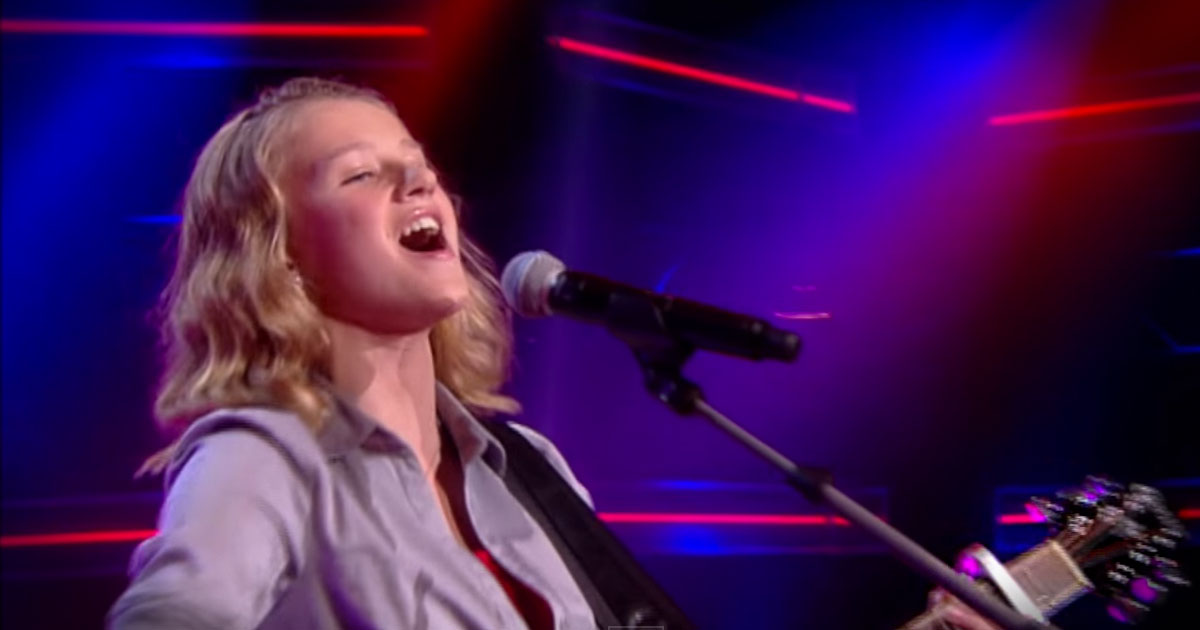 ‘I Will Always Love You’ Performance On The Voice
Read Article »

8 Secular Bands That Are Actually Christian!

You might not instantly recognize these artists as Christian. However, if you take a closer look, you'll find that faith is at the center of their music!

While they do not promote themselves as a Christian band, faith has always been at the center of their music. In fact, their open profession of Christianity, for a time, even brought into question how successful they would be. But obviously their enduring popularity is a testimony to just how they've been blessed by God!

You can find themes of spirituality woven throughout this singer/songwriter's lyrics. And little known fact – his song Are You Gonna Go My Way is actually about Jesus! And in his personal life, he's gone through years of celibacy as part of his faith and sports a cross tattoo on his back.

The Pentecostal Church was prominent in the younger years of the brothers in this band. In fact, their father was a preacher! And while their music is primarily secular, you can see some of the influence of their formative years, especially in the recurring theme of redemption.

The lead singer of this band, Jason Wade, is a Christian and both of his parents were missionaries when he was growing up. During his youth, he and one of the other band members performed together in their church's worship music and also participated in the church's youth group. Spirituality is explored throughout the band's music, and some of their songs deal directly with the impact of God's love, such as the song, Everything.

Before hitting mainstream, this band was actually sold primarily in Christian music shops. Which is not surprising, considering the main songwriter and co-founder of the band, Ben Moody, was previously a part of the Christian rock scene before forming Evanescence with Amy Lee.

These band members are all Christian, and some of the founding members even went to church together. In fact, former lead guitarist said in an interview that the band's name was inspired by the bible. With a harder sound, they are more primarily considered mainstream than Christian as far as genres go, but the band itself openly professes themselves as Christian.

P.O.D., which stands for Payable On Death, are very open about their Christianity. With a hard rock sound, they try to deliver a positive message and even share their personal testimonies on tour. Their frontman, Sonny Sandoval, heads up the Whosoevers ministry, with the goal of reaching the outcast and lost souls in the darkest corners of our culture. In fact, the name of the ministry was inspired by John 3:16 "For God so loved the world, that he gave his only begotten Son, that whosoever believeth in him should not perish, but have everlasting life."