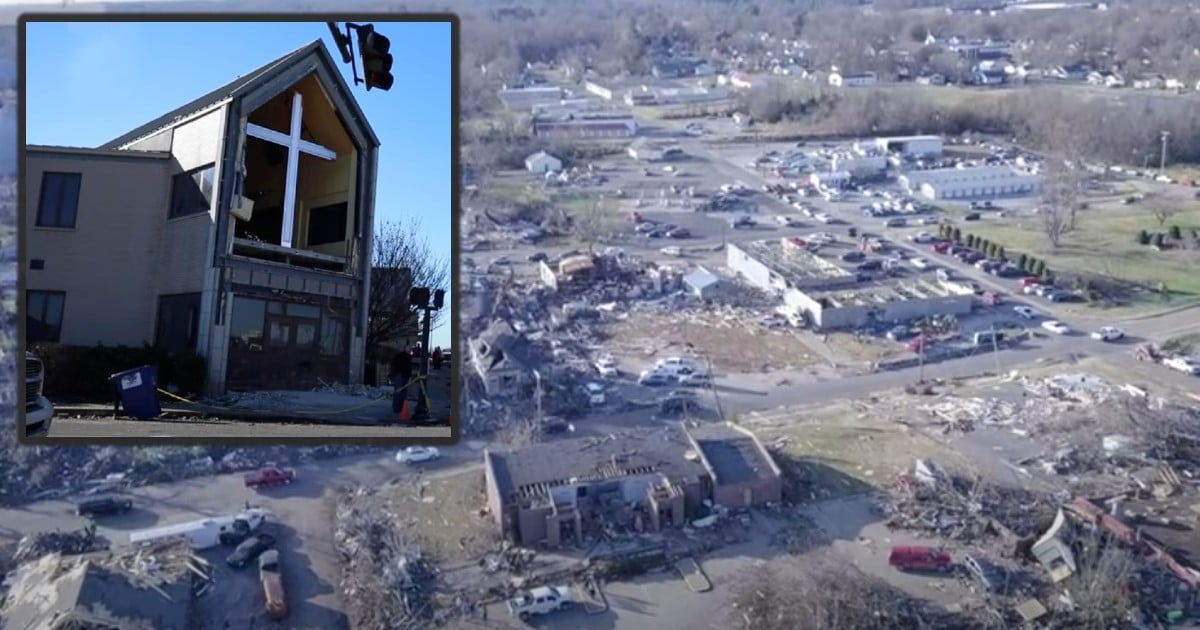 This airport love story is what serendipitous romance movies are made of. It's one of the most incredible, touching, and heartwarming stories of how God turned two canceled flights into an airport love story spanning nearly two decades.

God created us to love and be loved. We grow up feeling that love through our parents and some of us are blessed enough to have parents who are married for more than three or four decades. And we all long to find that special someone.

That's exactly what happened to Jennifer Lowther and Chris Powell.

Jennifer was in a rush, she was flying to her best friend's wedding in Winnipeg and was crying because her flight had been canceled and she was going to miss it. As tears flowed down her face, Chris noticed her from across the airport lounge. He instantly felt a connection to her and he just had to know why she was in tears. So, Chris called her over. As they sat talking, they both felt like they had known each other their entire lives. They felt a pull towards one another. It's as if God and whispered to their souls, "This is one I created for you."

Soon they were the center of an airport lounge party because everyone's flights had been canceled or delayed due to the snowstorm that brought the entire airport to a standstill. There was nothing to do but wait out the storm. When strangers asked how long Chris and Jennifer had known each other, they deadpanned with the comment: "About 48 minutes."

Jennifer said, “There was an interesting connection. We kind of looked at each other and said, ‘Where have you been?'”

“I don’t really cotton onto that kind of idea very often, but I just kind of look at her and I’m like, ‘Man, it feels like this has been going on — in a positive way — forever,'” Chris added.

Chris was determined to help Jennifer make it her best friend's wedding. He brainstormed with an airline attendant and managed to get a flight that would arrive one hour before the wedding. Before she boarded her flight, they exchanged contact information and Jennifer promised to stay in touch. Because of Chris' efforts, she made it to the wedding on time.

Three weeks later, the pair went on their first date. Three months later, they said, "I do."

Their whirlwind love story doesn't end there. 18 years later, they are still married and are now the parents of two teenagers.

This beautiful love story reminds us of how God first loved us. He sent his son to die on the cross so that we might not ever be separated from his love. Jesus was the groom for the Church–his bride. What a beautiful, precious gift for us all.

LISTEN: Tragic Story Behind Why Actor Who Played Fred Mertz on I Love Lucy Kept His Hands in Pockets | Conjoined Twins Abby And Brittany Awed Folks Years Ago But Now, They're Just As Inspiring