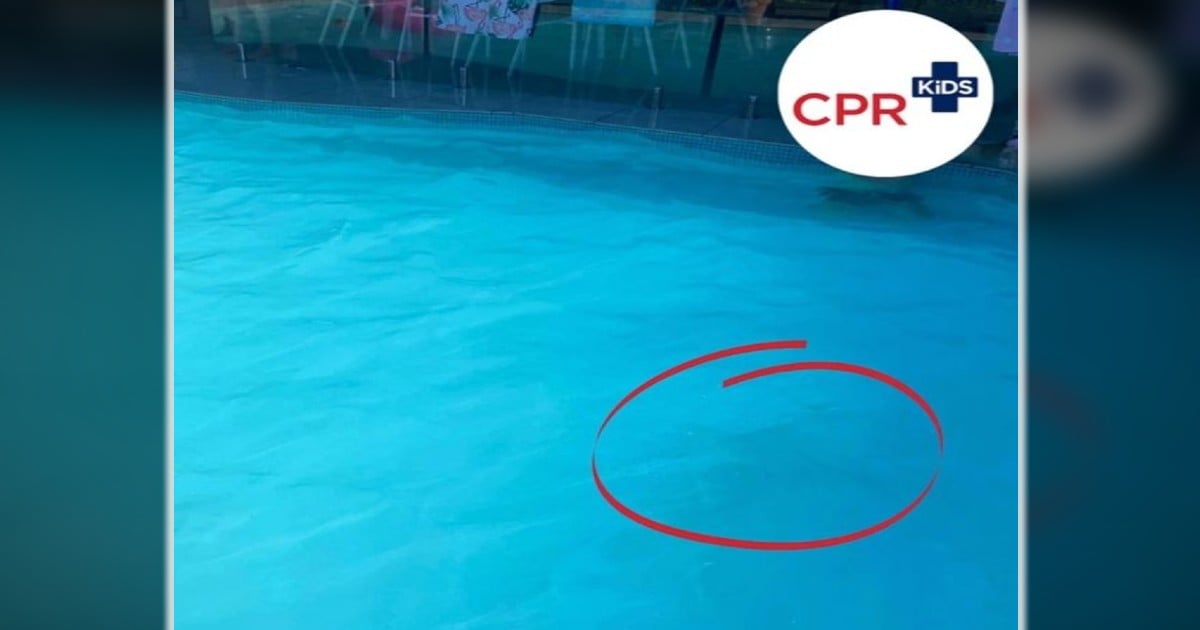 At age 35, Amy Cavaliere never imagined she would have to worry about any serious health issues. One morning, Amy had a feeling that something was a little off. But she boiled the symptoms down to a panic attack despite never experiencing one before. And just as most mothers would, Amy shrugged it off and prioritized getting her three kids to school.

Except, she didn't make it that far. She soon began to hyperventilate and look off-color, so her husband called 911. When they arrived, the first responders gave her epinephrine to combat her first heart attack. That initially seemed to work.

Then, she went into cardiac arrest for the second time and flatlined.

They gave Amy Cavaliere CPR for 45 minutes until the emergency room workers used a defibrillator over 10 times to regain her heart rate. While under a medically-induced coma, the health professionals performed tests that revealed a spontaneous coronary artery dissection in this otherwise healthy, young woman.

Spontaneous coronary artery dissection gives little to no warning signs before one of the three coronary artery walls in the heart tears and blocks blood flow, eventually causing a heart attack. Although this specific condition is pretty rare, Amy urges women to listen to their bodies and advocate for their health.

Amy Cavaliere spent nine days in the medically-induced coma while doctors monitored her brain health for a successful recovery. They determined that her brain was fine, but she developed double pneumonia that resulted in a collapsed lung. Amy said, "That almost killed me."

Using Her Story To Warn Others

Because heart attack research originally focused on male patients, the symptoms women experience can be more subtle or atypical to well-known signs. Women can show signs through chest pain and arm pain, but research also points out symptoms like dizziness and extreme fatigue in women.

As a heart attack survivor, Amy Cavaliere uses her blessing of life to raise awareness of heart disease among women and works as a CPR trainer in her local area. Amy said, "So many women and moms today are so distracted and busy with life, jobs, children and family that we don't pay attention to what our bodies are going through."

Even though Amy initially refused medical attention, her husband's call to 911 ended up saving her life.

You May Also Like: After Months Of Fighting For His Life, Man In A Coma Wakes Up When He Hears His Wife's Voice

God bless Amy and her family for all that they've been through! Using her experience to educate others and keep them from having similar close-calls truly makes her an angel on Earth!