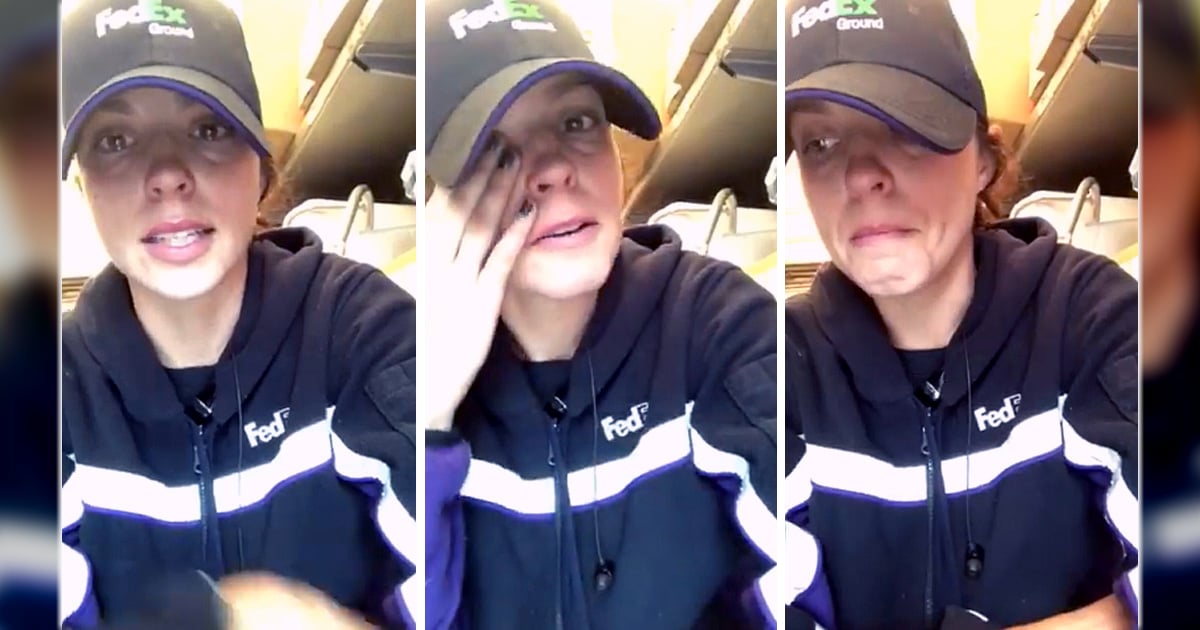 Tina Hines of Arizona is letting everyone know that Heaven is real. How can she be so sure? Because she’s been there!

In 2018, Tina Hines suffered a heart attack at her home in Arizona. Her terrified husband, Brian Hines, immediately called 911 to report his wife wasn’t breathing.

RELATED: Woman Went to Heaven and Came Back after Her Heart Stopped and Now She's Sharing Her Story

“I’ve never seen anybody with their eyes rolled back and-and literally starting to turn purple,” he recalled.

Brian and the neighbor, Jeff Logas, both tried performing CPR but to no avail.

“In my mind, I knew she was dead. There was nothing,” Jeff said.

Even after paramedics arrived and made efforts at resuscitation, Tina remained unresponsive and without a pulse.

An ambulance raced Tina Hines of Arizona to the hospital and her husband cried out to God.

“It was a prayer of desperation. I said, ‘God, take everything from my life if you’ll give me back, Tina,'” Brian recalled.

Brian wasn’t alone in the hospital waiting room. Friends and family gathered with him to pray as they waited for an update on Tina’s condition. And God was already sending signs of hope.

As Tammi, the sister of Tina Hines, rushed to the hospital from Los Angeles to Arizona, a sudden feeling of peace came over her. She told Dave, her husband, Tina was going to be okay and moments later, Brian sent a text saying “Tina is alive!”

Though unresponsive for more than 20 minutes, doctors finally got Tina’s heart pumping again. But as they placed her into a medically induced coma, doctors cautioned Brian that the outlook for his wife remained grim.

“Most people don’t survive after 5-10 minutes of being without oxygen to the brain,” one doctor said.

But as her vitals returned to normal and Tina proved she could breathe on her own, doctors removed her ventilator. As she awoke, Dave held a notebook so she could use a pen to write a message. And on the page, she scribbled “I-T-S-R-E-A-L.”

At first, Brian didn’t understand what his wife meant. But when their daughter asked if she was talking about Heaven, Tina Hines of Arizona vigorously nodded her head up and down.

“And as soon as someone said Jesus, a peace came across her,” Dave noted.

In that moment, Brian knew Tina was going to be okay.

Even though doctors warned she wouldn’t be able to talk right away, Tina Hines of Arizona proved them wrong again. Released just four days after her heart attack without any brain impairment, she was ready to tell everyone about her near-death experience.

“I just wanted to share that I saw Jesus face to face,” an emotional Tina explained.

When Tina’s heart stopped, it was terrifying for her loved ones. But for Tina, it led to an amazing encounter with her Lord and Savior she won’t ever forget.

“The unbelievable rest and peacefulness of what I was experiencing was Jesus standing there with His arms open wide,” she recalled.

Tina returned to this world proclaiming the unshakable truth of God’s Word. And she shares her story to encourage others to believe, too.

“God is real in my life. Jesus is real. Heaven is real,” she says. “I know God can use every situation to make us who we are in Christ.”

YOU MAY ALSO LIKE: Teen Raised From The Dead After Watching Jesus And Satan Fight Over Her Life At Gates Of Heaven

Tina Hines’ testimony is a powerful reminder that you can always trust in God’s promises!

WATCH: Testimony That Heaven Is Real From Tina Hines Of Arizona