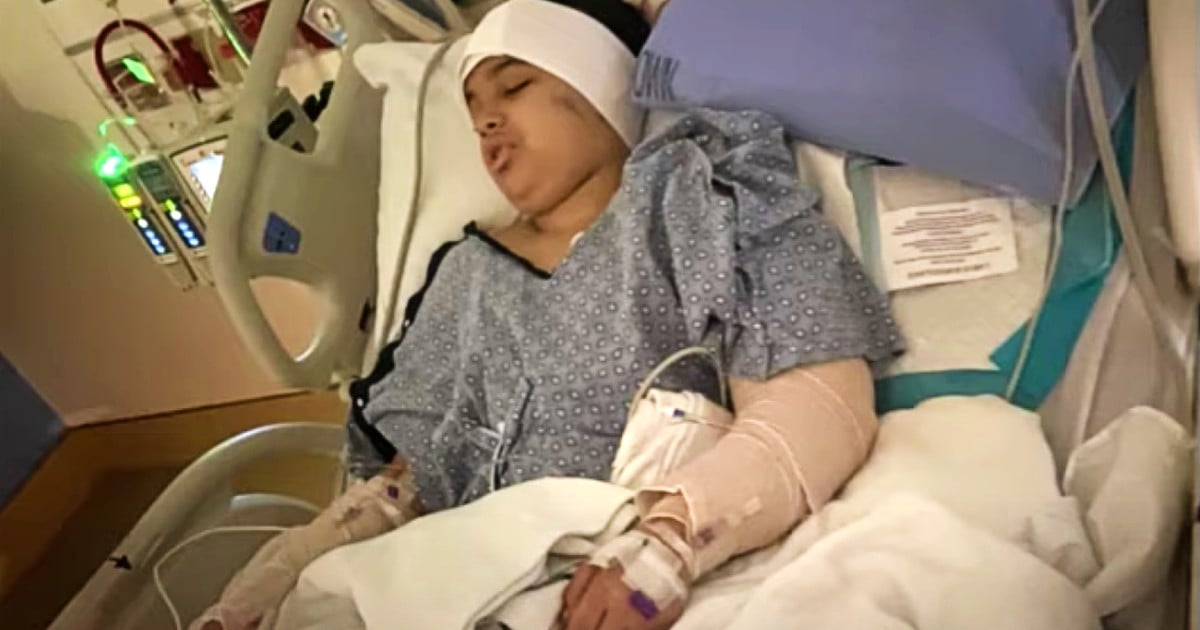 A man in a coma wakes up after fighting a deadly virus for months. And it happened after he heard his wife's voice!

After contracting a harsh case of the COVID-19 virus in early July, South Carolina resident, Don Gillmer, had to be placed in a medically-induced coma. This was in order to prevent his condition from declining further.

Doctors wondered whether or not Don would make it through the night. But once Gillmer recognized the voice of his visiting wife, his condition stabilized and Gillmer woke up.

Don was taking measures to stay healthy in the midst of the global pandemic early this past summer. But after testing positive for COVID-19 in July, he became unsure about the future of his health.

Four days after testing positive, Don developed a severe cough and trouble sleeping, prompting him to pack his bags and head to the hospital.

At 43 years old, this was the first time Don had ever had to visit the hospital. And this visit would end up lasting for 63 days.

The doctors tried many different medications and procedures in an attempt to improve Don's condition, but to no avail. After spending weeks in Bon Secours St. Francis Hospital, Don's temperature rose to 104 degrees and would not come down. This left the doctors with no choice but to place Gillmer in a medically-induced coma.

After placing Don in the coma, doctors called Don's wife, Lacy, and informed her they weren't sure Don would make it through the first night of the coma.

Lacy immediately came to the hospital and stayed by her husband's side as doctors monitored Don's condition overnight. Although Don couldn't move or communicate, he recognized his wife's voice in the room. And by the time she had left, he awoke and his condition stabilized. "She's my angel," Don stated about the event, "she is the reason I'm here."

YOU MAY ALSO LIKE: Family Was About To Pull The Plug On Mother Of Four But Then She Miraculously Woke Up

“While you stretch out your hand to heal, and signs and wonders are performed through the name of your holy servant Jesus.” Acts 4:30

WATCH: After Months Of Fighting For His Life, Man In A Coma Wakes Up When He Hears His Wife’s Voice Video