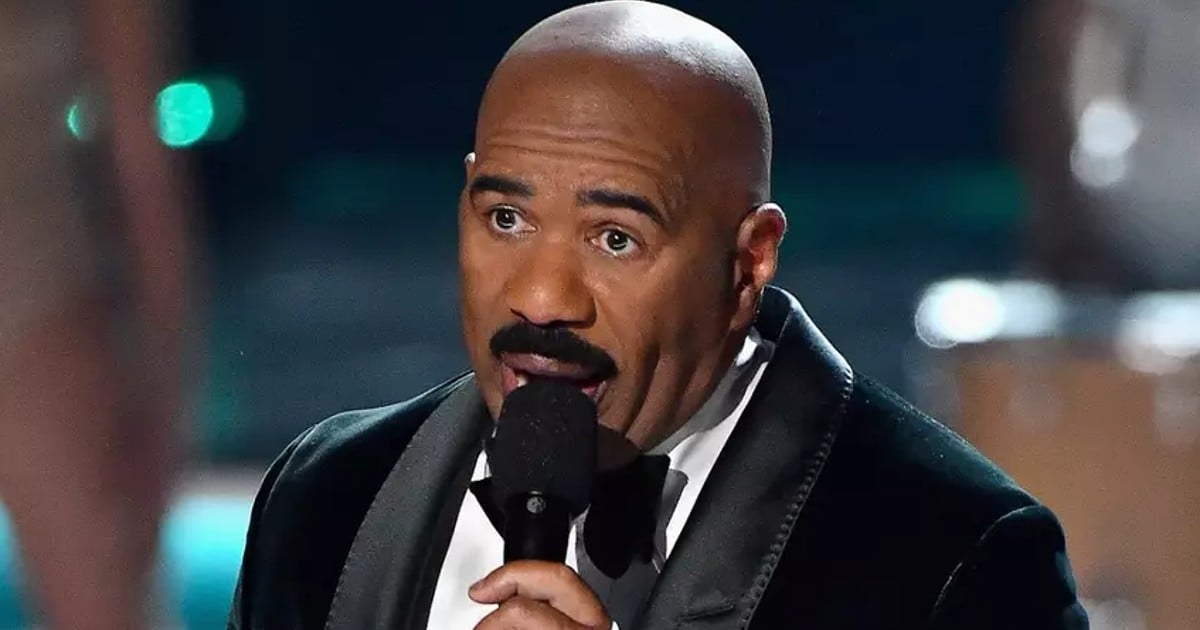 The Armadillo on The Masked Singer came out singing the classic hymn, Amazing Grace. And the voice behind the spectacular performance belonged to none other than Duane Chapman, or as most know him, Dog The Bounty Hunter!

Dog the Bounty Hunter has always been vocal about why he gives so much grace to those he takes into custody. He used to be just like them. Running from the law, making poor choices, and putting his family through hell. But then he encountered the saving and life-transforming power of Jesus. And he also gives each a pep talk and reminds each one, it's never too late to start over.

We know The Dog is pretty rough around the edges. But would you ever imagine him putting on a sparkly Armadillo costume and performing on The Masker Singer? Well, that is what he did and you won't believe it. No one did until his identity was later revealed on the show!

Identity Of Armadillo On The Masked Singer Revealed

Even though he ultimately wasn't cut out to be a singer, Duane performed the song beautifully. At one point, the audience and judges all join in on the chorus, too. His performance was emotional and brought some of the judges to tears.

RELATED: The Masked Singer Astronaut Performs Lauren Daigle's ‘You Say' And The Crowd Is Feeling It

And when they asked why he chose Amazing Grace, he said it was because of his mother.

She never gave up hope that he would turn his life around. Thanks to his mother's prayers and God's mighty grace, Dog had another chance to be a witness to the world to share God's amazing love and amazing grace. And the most beautiful part of this performance is that this song was his mother's favorite song.

What a beautiful way to show our faith and be a light in the world!

YOU MAY ALSO LIKE: Andrea Bocelli is Joined by Jennifer Hudson for an ‘Amazing Grace' Duet That's Exquisite

2 Corinthians 12:9 "And he said unto me, My grace is sufficient for thee: for my strength is made perfect in weakness. Most gladly therefore will I rather glory in my infirmities, that the power of Christ may rest upon me."

WATCH: Dog The Bounty Hunter Sings ‘Amazing Grace’ As The Armadillo On The Masked Singer