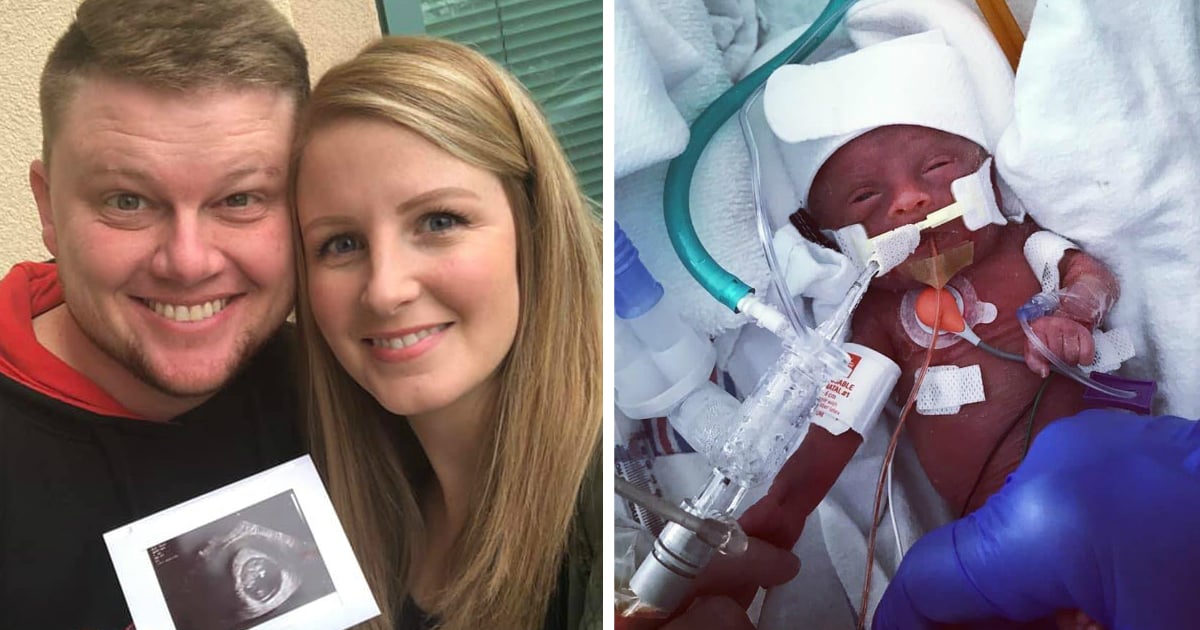 When international student Hongyi Yang came to America, she openly mocked Christians and their beliefs. But once Jesus got a hold of her heart, this atheist converted to Christianity and never looked back! Here’s the inspiring story of how Hongyi Yang now devouts her days to spreading God’s Word.

Hongyi Yang grew up in China and came to the U.S. after earning her Bachelor’s and Master’s degree in Beijing. Up until that time, she’d never even seen a copy of the Bible. She didn’t believe in God one bit.

"I was an atheist at that time. I believed that there was no God who could save us and that we must strive for success by our own ability, diligence and luck," Hongyi says.

When Hongyi Yang arrived in Texas, the atheist woman found herself surrounded by Christians who tried to share the Gospel with her. She refused the many invitations to attend church and receive the Good News.

“I also mocked Christianity,” she says. “I thought it is so humiliating to worship a God who was crucified on a cross.”

Atheists don’t change their ways because of anything we do. An atheist converts because of the work of our Lord. And while Hongyi didn’t want anything to do with God, God wasn’t about to give up on Hongyi!

Despite Hongyi’s resistance, she found herself at an evangelistic conference in 2000. As the speakers described God and His love, something changed. Hongyi realized she’d been wrong all along.

By the end of the conference, Hongyi Yang accepted Jesus Christ as her Lord and Savior. And her life has never been the same since!

“I experienced a kind of gentle, bright and great love that I had never experienced. I surely know that there is indeed a God and I am experiencing His love. Life is not meaningless anymore because there is this God.

After this atheist converted, she spent months intensely studying the Bible. Then, she got baptized on Easter.

Hongyi even invited several of her non-believer friends to attend and two of them wound up converting, too!

Since then, Hongyi Yang became an Assistant Professor of Systematic Theology in the Women’s Studies Program at Southwestern Baptist Theological Seminary. 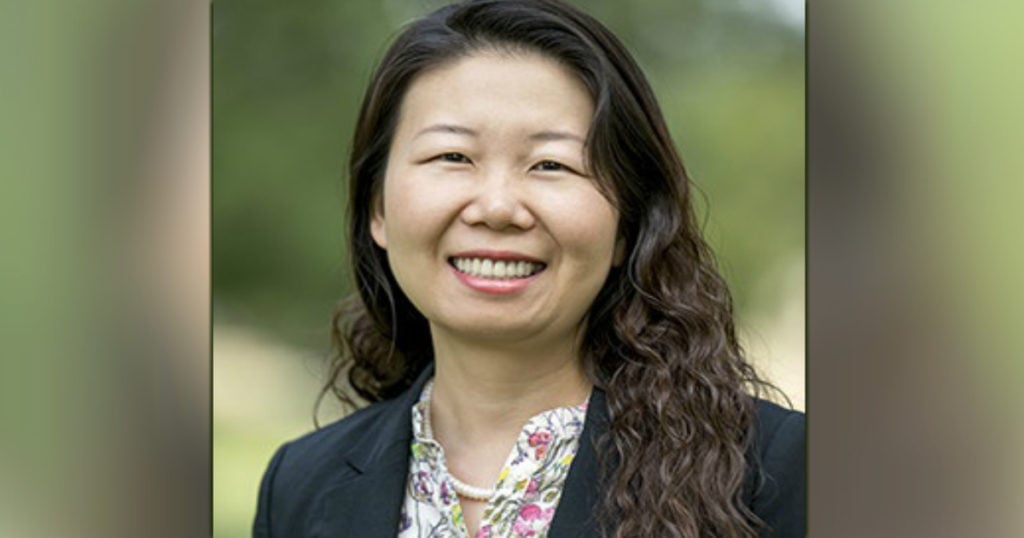 There, she teaches thousands of students about God’s truth so they can fulfill His calling on their lives.

YOU MAY ALSO LIKE: Jim Woodford's Testimony of Coming Back After Seeing Heaven And Hell

“The Gospel has changed and continues changing my life, my mind, and my whole person,” she says.

What a truly amazing testimony!