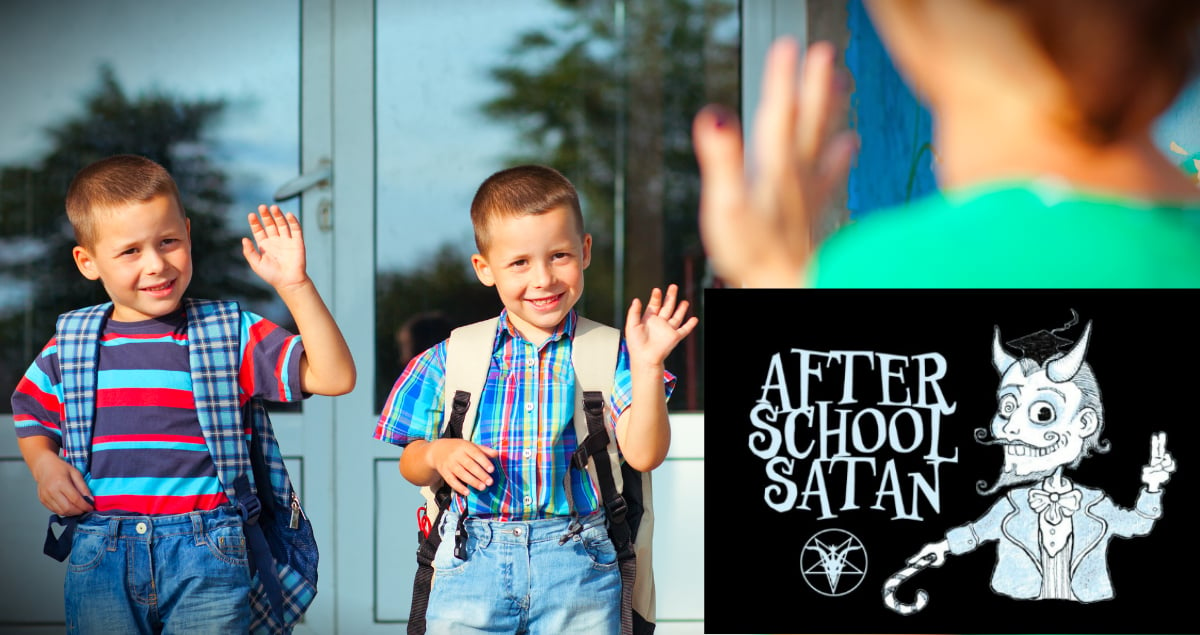 Parents Beware: A Satan Club May Be Coming To Your Kid’s School
Read Article »

Sadly, social media has chased away the old notion that if you don’t have anything nice to say, then you keep your mouth shut. Nowadays, people use the internet to say all kinds of cruel things. They never expect their victim to fight back. Which is precisely why we applaud Jessica Benton for speaking out after her precious baby boy was called fat by cruel internet bullies.

How It All Started

I can only imagine the anger and pain Jessica Benton must have felt when she came across a cruel meme a stranger had made out of her 10-month-old’s photo without permission.

"Somebody ... re-posted one of his pictures on Facebook," Landon's mom explained. "They took his picture without me knowing and said, ‘Give little man a nickname.' Someone said, ‘Stuff Curry,' and by the time I noticed it, it had been shared, like, 50,000 times and there were comments up the wazoo with, like, 20,000 shares on Twitter." 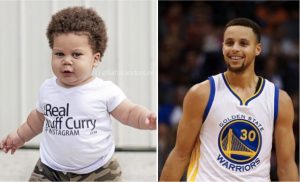 So many of the comments were downright mean, picking on the precious boy for his size. He was called fat and obese, with more twists on NBA player names like Hoagie Bryant, Cake Griffin and Snaquille O'Meal. 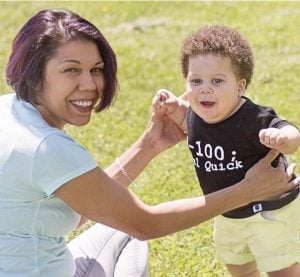 It’s a sad state of affairs when a baby becomes the target of bullying and body-shaming. But it was an especially sensitive topic for Jessica, who’d already experienced the devastating impact of bullying firsthand.

RELATED: Mom responds to the bullies who called her baby boy ‘ugly’ on the internet

Thankfully, Landon is blissfully unaware of the cruel things said about him. Sadly, that wasn’t the case when Jessica’s 20-year-old son was bullied in school. And while pregnant with Landon, Jessica’s oldest son committed suicide.

"I have a son who's not here with me," she said. "When you have a child who has passed from suicide you think of all the things you could have done differently. I go back to when he told me in 11th grade that kids at school were saying mean things about him. I gave him the mom pep talk to ignore them. You never know the one or two comments that could've changed something." 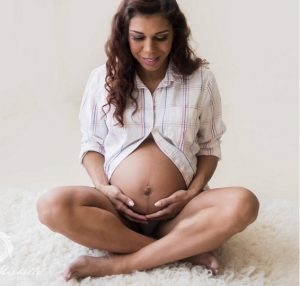 Jessica’s response is even more admirable knowing she’d already experienced such heartache at the hands of bullies. She thought to herself, "Should I run with this and make it positive, or should I stick my head in the sand?"

RELATED: TV star Wentworth Miller has a powerful message for the bullies who called him fat

Jessica realized it was best to face the issue head on, and with a sense of humor. She decided to embrace Landon’s popularity, but to change the attention from negative to positive. She also decided to use Landon’s Instagram page as an anti-bullying platform. 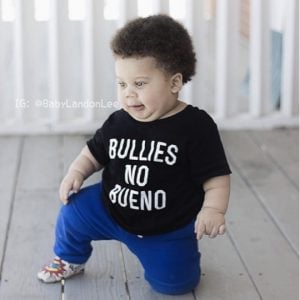 The smart mom started posting her own memes, flooding Landon’s page with pictures of her son dressed in Golden State Warriors gear — the team Steph Curry plays on. 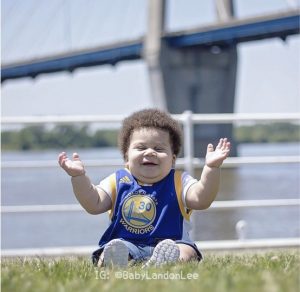 And it worked! Precious little Landon now has more than 80,000 followers on Instagram. Jessica receives tons of supportive messages regarding her son. And she adheres to a strict policy of immediately blocking any users who post rude comments. But as a whole, the response has been overwhelmingly positive. 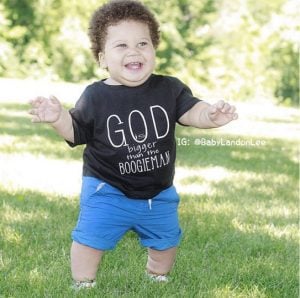 “I love hearing people tell me how he brightens their day and they look forward to seeing pictures of him,” Jessica said. “It makes me feel like I’m doing something right, because people are applauding me for standing up for my child and not letting people tear me down.”

The photos that fill Landon’s Instagram page are absolutely adorable. But there’s also a powerful purpose behind all the cuteness. 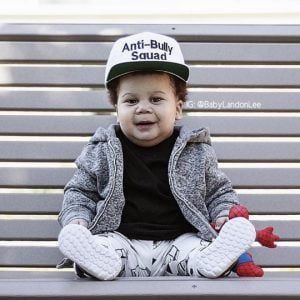 "You never know how your comments can affect someone else, no matter what the comments are,” Jessica advises. “Go back to what your mom used to teach you when you were young: If you have nothing nice to say, don't say anything at all."

We applaud Jessica for taking a stand and for spreading such an important message. Her positive response to such cruelty is truly inspiring!

“Beloved, never avenge yourselves, but leave it to the wrath of God, for it is written, ‘Vengeance is mine, I will repay, says the Lord.’ To the contrary, ‘if your enemy is hungry, feed him; if he is thirsty, give him something to drink; for by so doing you will heap burning coals on his head.’ Do not be overcome by evil, but overcome evil with good.” Romans 12:19-21

YOU MAY ALSO LIKE: This Country Star Posted One Simple Picture And Was Mommy-Shamed Online