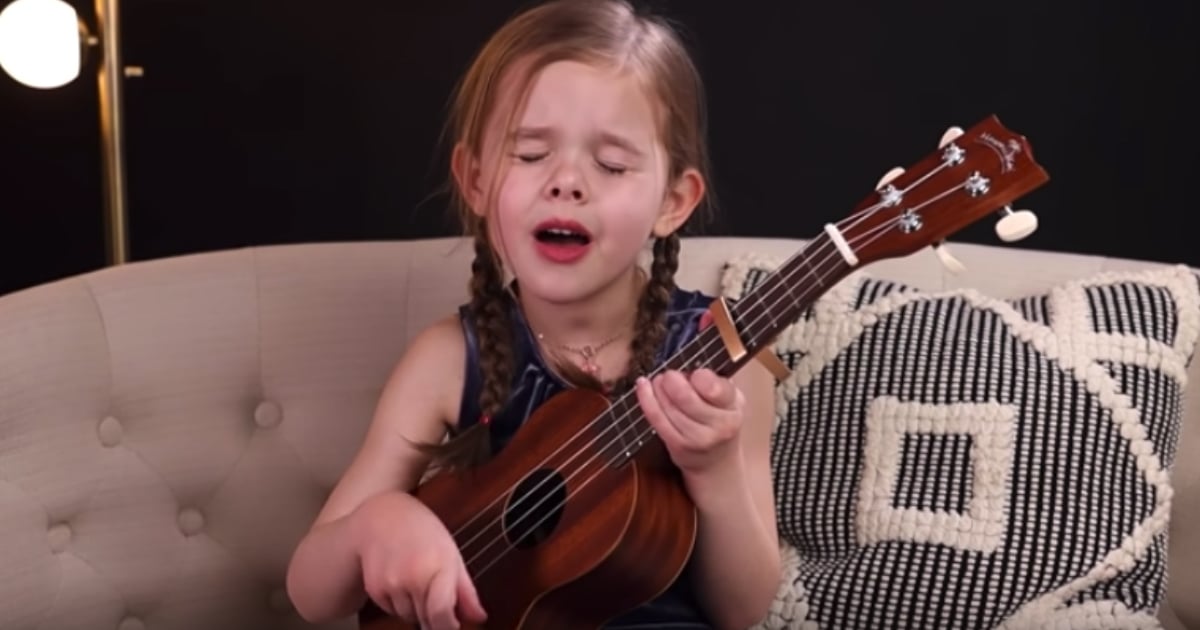 In this inspirational music video, iconic music man Billy Joel and his daughter, Alexa Ray Joel, perform a duet together of ‘New York State of Mind’. And the daddy-daughter duo sounds great together!

Billy Joel originally wrote the song ‘New York State of Mind’ in 1976. The tune was featured on his ‘Turnstiles’ album.

At the time, ‘New York State of Mind’ wasn’t considered a hit. But it later became a cultural phenomenon as countless artists covered the song. And Billy often performs it at his concerts.

But during his Madison Square Garden Valentine’s Day concert in 2019, Billy brought in some extra help to perform this classic!

Billy Joel announced to the crowd that he was going to bring out a very special guest. That guest was his 33-year-old daughter, Alexa Ray Joel.

Alexa is a singer and songwriter just like her award-winning father. And watching as Billy “embarrasses” his daughter by trying to “fix” her off-the-shoulder dress is just too cute. Some things never change, no matter how old our children get!

Next, Billy tickles the ivories with ease, leading into the opening of ‘New York State of Mind’. And hearing the father-daughter duo as they took turns belting out the lyrics was certainly a treat.

Take a holiday from the neighborhood

Hop a flight to Miami Beach or to Hollywood

But I’m takin’ a Greyhound on the Hudson River line

I’m in a New York state of mind"

The two clearly share a lot in common, especially their musical talents. Alexa lends her distinctive voice to dear, old dad’s classic tune. And you can just tell Billy Joel is so proud. What a precious bond and incredible performance!

YOU MAY ALSO LIKE: Sara Bareilles Sings ‘Theodosia Reprise' from Hamilton: The Musical