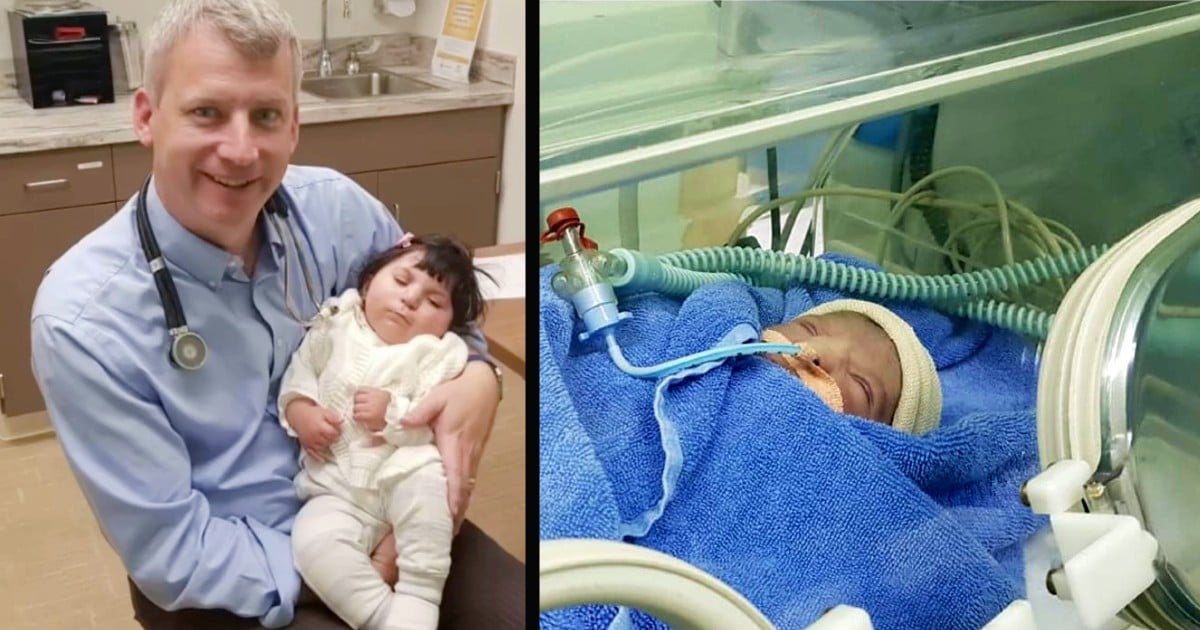 Megan Becker-Towns made her dad a tie as an art craft for Father’s Day when she was 5 years old. Now, he’s using it to surprise her on her wedding day!

There is just something about being "Daddy's little girl; everything from roughhousing, bear hugs, to vanquishing monsters, and sharing art craft projects. This story will make you smile and perhaps tear up a little too. This Daddy's little girl turned bride bursts into tears when Dad wears an art craft for Father's Day she made at the age of five to the wedding.

When Megan Becker-Towns was five years old, she created something extra special for her dad Glenn Becker on Father's Day. It was a debonair paper laminated tie! After several hours of hard work using construction paper and crayons, Megan couldn't wait to present it to her dad.

Glenn told his baby girl it was the perfect gift, and he would not only keep it forever but also wear it on her wedding day.

"When I was little, I would get excited again that he liked it so much he would wear it to my wedding," she recalled. Her father then hung the tie over his bedroom mirror to display his favorite gift where it was proudly kept for the rest of Megan's childhood.

But eventually, the tie Megan made her dad as an art craft for father’s day disappeared around the time she was getting married. At the time her parents had moved and Megan believed it had gotten lost somewhere in the shuffle of packing. When she asked her dad about it, he told her it had gotten lost in the move.

Without another thought about the tie, Megan walked down the aisle to get married with her father proudly giving her away. But it was time for the father-daughter dance and her dad disappeared, nowhere to be found in the reception area until he showed up on the dance floor wearing the crayon-colored, laminated tie!

RELATED: Dad Signs ‘I Loved Her First' For Wedding Surprise And Bride Cries

"I was surprised and cried," she said. It turns out Glenn hid the tie in his toolbox for safekeeping until the wedding. She added, "My dad is a big jokester, he always has been. So many people were touched at my wedding, I thought other people would be as well. I just want to share what my dad did for me."

Daughters may outgrow art crafts for Father’s Day but they will never outgrow our hearts. Glenn's act of love is an incredible example of how God loves us as his children too. God loves all the things we do for Him because He sees the intent in our hearts and cares about the little ways we show our love for him even if it's a crayon-colored, laminated tie!

YOU MAY ALSO LIKE: Father Sings ‘I Loved Her First' To Daughter On Her Wedding Day And It's So Touching

"Children are a heritage of the Lord: and the fruit of the womb is his reward. As arrows are in the hand of a mighty man; so are children of the youth. Happy is the man that hath his quiver full of them." Psalm 127:5