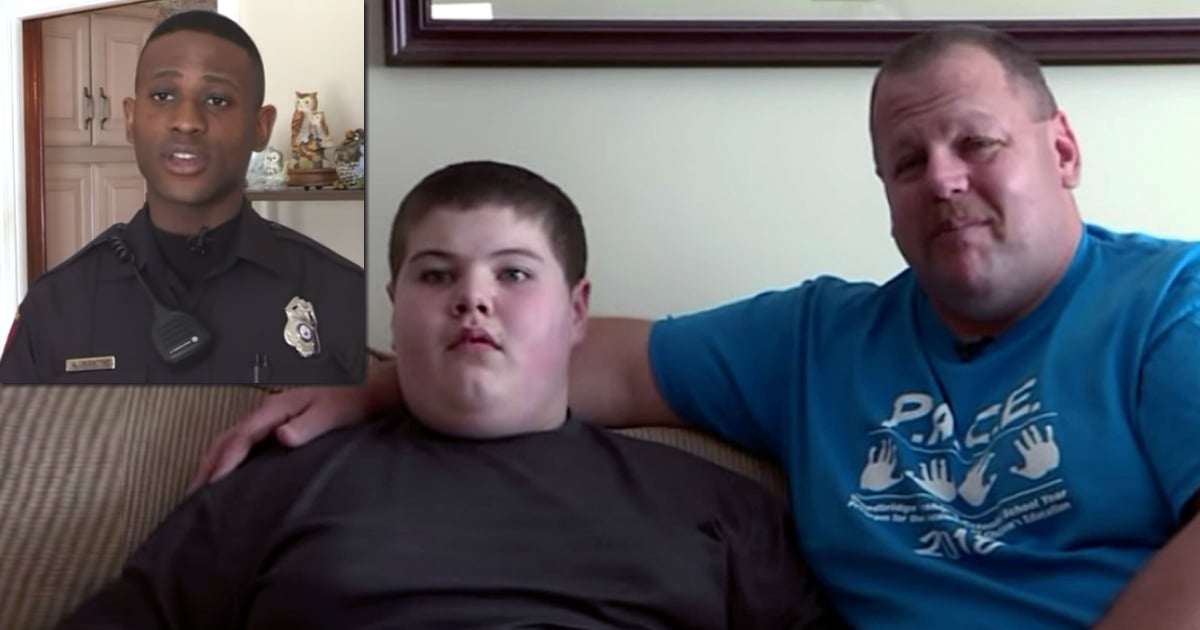 This inspirational short story is about Dennis Blackstone and Connie Rusk, siblings who haven't seen each other in 70 years. Thanks to "a flat miracle" and DNA testing, the brother and sister have finally been reunited.

It's crazy to think that these two siblings were less than an hour drive away from each other, yet they had been searching for each other their entire lives!

Dennis, and his twin brother, Doug, were adopted at the age of 3 years old. They both knew about their biological sister but weren't able to find out where she was until getting their results back from a DNA kit. Sadly, Dennis's twin brother passed away, but how wonderful is it that he now has a sister nearby!

Before they planned their reunion, Dennis reached out to Connie via text.

He said, "I was told I had a sister named Connie, and I was curious and wanted to know, does this happen to be you?"

When Connie read that text, she was shocked. This was her brother that she had been searching for her whole life!

"I was driving and when that text came through," Connie says. "I slammed on my brakes and I had to pull over on the side of the road."

Before Dennis and Connie finally reunited after all these years, Dennis admits that he was feeling a little nervous.

"It's a good nervous. It's a happy nervous," he explains.

A Joyous Reunion For A Brother And Sister After 70 Years

As soon as the two saw each other, they embraced with huge smiles on their faces. There were happy tears and many hugs as they took each other in.

Connie also introduced Dennis to his two half-sisters. And within minutes, the three women that started as strangers became Dennis's sisters. A special bond that they now cherish.

One of his half-sisters says to him, "This would have never happened without the DNA testing because we couldn't find you any other way."

During their reunion, the four of them looked through old pictures of their family. What a wonderful sight to see these siblings reunited and sharing that special bond that they had been looking for all these years.

YOU MAY ALSO LIKE: Woman Stumbles Upon Bizarre Truth About Twin She Never Knew She Had