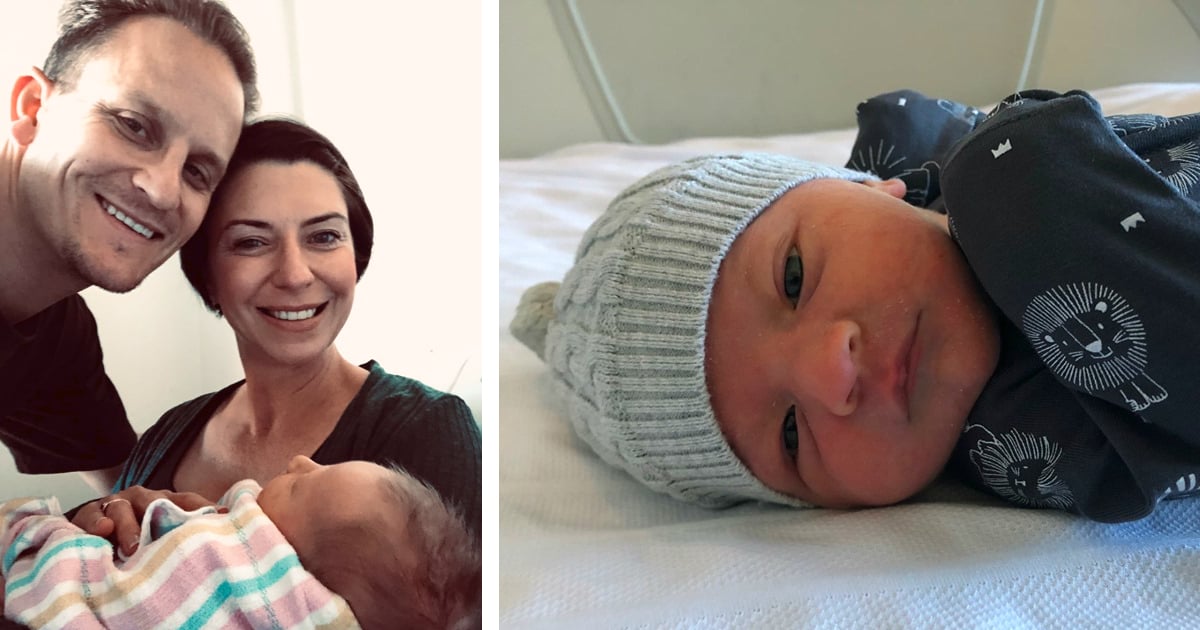 A 13-year-old boy was in agony and doctors are saying the bubbles in bubble tea are the most likely culprit. Here’s what you need to know about this bizarre medical condition.

Bubble tea, also known as Boba or pearl milk tea, are originally from Taiwan. But you can find their popularity growing all over the world.

However, after similar cases of a bizarre medical condition popped up, some doctors are worried about a potential danger with these drinks.

What Are The Pearls In Bubble Tea?

Dozens of starchy tapioca balls, also called “boba”, are added to a sweetened milk or fruit base to create bubble tea. These boba pearls are also popular toppings for frozen yogurt.

The problem is, these tapioca balls are notoriously difficult for the body to digest. And as a result, they’ve caused some bizarre medical problems for some people.

One 14-year-old girl from East China loved these specialty teas. In fact, she drank them all the time. But then she discovered they were to blame for days worth of abdominal suffering.

The teen went to her parents with a bloated and bulging stomach. She admitted she hadn’t had a bowel movement for five days and was struggling to eat.

By this point, she was in extreme pain so her worried parents rushed her to the emergency room. There, a CT scan revealed more than 100 tiny "granular shadows" dotted throughout the teenager's digestive tract. 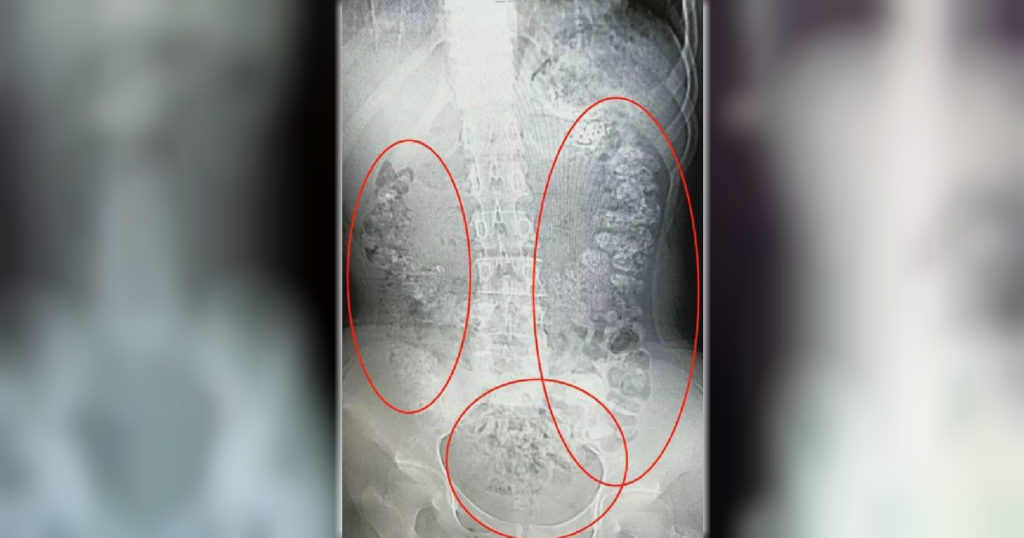 Her doctor determined these “shadows” were a mass of pearls caused by the frequent and prolonged drinking of bubble tea.

Thankfully, doctors were able to treat the problem with a strong laxative and the girl passed the boba pearls. But her doctor said that neither she, nor anyone else, should be consuming the pearls, most of which contain "food additives, thickeners and preservatives".

A similar situation sent a teen boy from Central China to the hospital, too.

The parents of the 13-year-old boy rushed him to the hospital at 3 am after their son began experiencing severe abdominal pain. Upon closer inspection, doctors found two solid fecaliths — feces hardened into stones — in his colon.

Just like the case before, doctors concluded the bubbles in bubble tea were to blame for these two obstructions. When the boy drank his bubble teas, he simply swallowed the boba pearls without chewing them.

"It's therefore very likely that the tapioca pearls stuck together, causing his bowel obstruction," the doctor said.

Since the objects appeared somewhat soft, they wouldn’t have to cut them out. The boy was able to pass them naturally.

YOU MAY ALSO LIKE: 15 Bizarre Stories That Couldn't Possibly Be True But Absolutely Are

Thank God, neither teen suffered any long-term problems from these bizarre conditions. And these kinds of extreme cases don’t appear to be widespread. However, given these chewy pearls come from the cassava plant which is often used a food thickener, it sounds wise to limit or avoid all together consuming the bubbles in bubble tea.