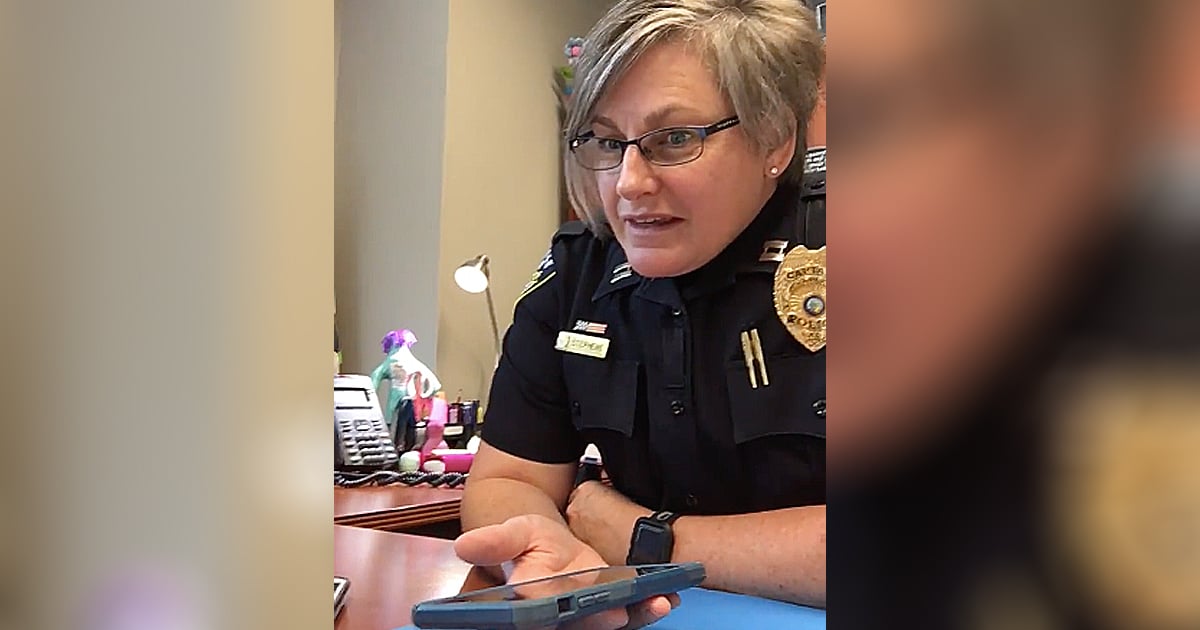 Heartbroken parents Mat and Denise Brajkovic lost their newborn son Julian to the Echovirus — a strain of Enterovirus — just six days after his birth. And they are sharing their painful story of tragedy in the hopes they can spare other families the same grief.

Mat and Denise Brajkovic of Australia have experienced a tragedy you wish no parent would ever have to endure. But what makes them so inspiring is how they are using their son’s passing to save lives.

RELATED: Mom Alerts Others After Nearly Losing Her Newborn To ‘Kiss Of Death'

Everything was going well with Denise’s pregnancy until she hit the 35-week mark. At that point, she picked up a virus.

Denise suffered from body aches, chills, and a fever. It was like having the flu. Worried about her baby, she headed to the hospital.

“They did blood tests and urine tests and everything came back ok. The baby was fine,” Denise said.

No one realized at the time that Denise was experiencing enterovirus symptoms. These are common RNA viruses responsible for about 10 to 15 million infections a year in the US. The enterovirus in adults is usually fairly mild and can be easily fought off. But they can be deadly for newborns or persons with weakened immune systems.

Doctors sent Denise home to rest up. And it only took about a day before she was feeling better. But what she didn’t know was an undetected echovirus had passed to Julian in utero.

Not long after Denise Brajkovic felt better, it was time to deliver her baby boy. Julian Brajkovic came into the world happy and healthy. Or so everyone thought.

By day three, the undetected echovirus hit Julian. No one realized it, including the doctors and Mat and Denise. Typical newborn behavior masked the initial enterovirus symptoms.

“He was a bit grizzly and didn’t really want to feed as much. I asked the nurses and doctors if this was ok, and they assured me it was normal,” Denise recalled.

On day four, Mat and Denise headed home with their newborn son. But by day six, they knew something was very wrong.

“Deep down inside I didn’t have a good feeling,” Denise says.

“What Julian had — Echovirus 9,” Denise recalled. “Rarely contracted. Deadly to infants. No cure. No drugs that can save him. Those words were unbelievable to hear.”

The doctors tried everything and worked tirelessly to save little Julian. But things only got worse and finally, Denise and Mat made the difficult decision to remove their baby boy’s life support.

“Julian died in our arms a little while later,” she says.

After experiencing such an agonizing tragedy, Denise and Mat are courageously using their story as a way to educate and help other parents.

Grieving Family Seeks To Save Others

The family in no way blames the doctors. But Denise had no idea that the enterovirus in newborns could be so deadly. She couldn’t believe she’d never even heard of anything like this before experiencing it firsthand.

“Pregnant woman get [sic] told to not eat shellfish, soft cheese, drink alcohol, getting the whooping cough vaccine,” she wrote on Facebook. “Not at any point do they tell you ‘hey, if you present with these type of flu-like symptoms you could be infected with Enterovirus and it kills your baby’.”

Newborns do not have a developed enough immune system, which is what makes Enteroviruses so deadly to them. The mother’s immunity can be passed along, but only if the babies are in utero long enough, which wasn’t the case for Julian.

Call For More Awareness In The Medical Community

Denise says a swab test could have detected the Echovirus. Then, they could have tried waiting longer to deliver so Julian would have more time to try and develop immunity. But because cases like this are so rare, the swab just isn’t part of the usual protocol — something Denise wants to change.

“My reason for sharing this incredibly painful story is that Mat and I want to stop this happening to another baby,” the brave mom wrote on Facebook. “We are working together with our doctors to raise awareness around Enterovirus and the dangers of contracting this during later pregnancy”.

Denise believes she caught her virus while out shopping and encourages pregnant moms to wash their hands frequently. But mostly, the grieving parents want to raise awareness so more research can be done to help prevent and treat enterovirus in newborns.

Mat and Denise Brajkovic are sharing their tragic story with the hashtag 1isenough. They don’t want any other families to experience the same kind of grief they are. And that’s what makes this heartbreaking story inspirational as well.

YOU MAY ALSO LIKE: Baby Lost Limbs To ‘Silent Killer' And Mom Shares Story So Others Can Spot The Signs

Please join us in praying for this precious family as they go through this difficult time. Let’s help them share their story to warn others so that Julian's legacy will save lives.