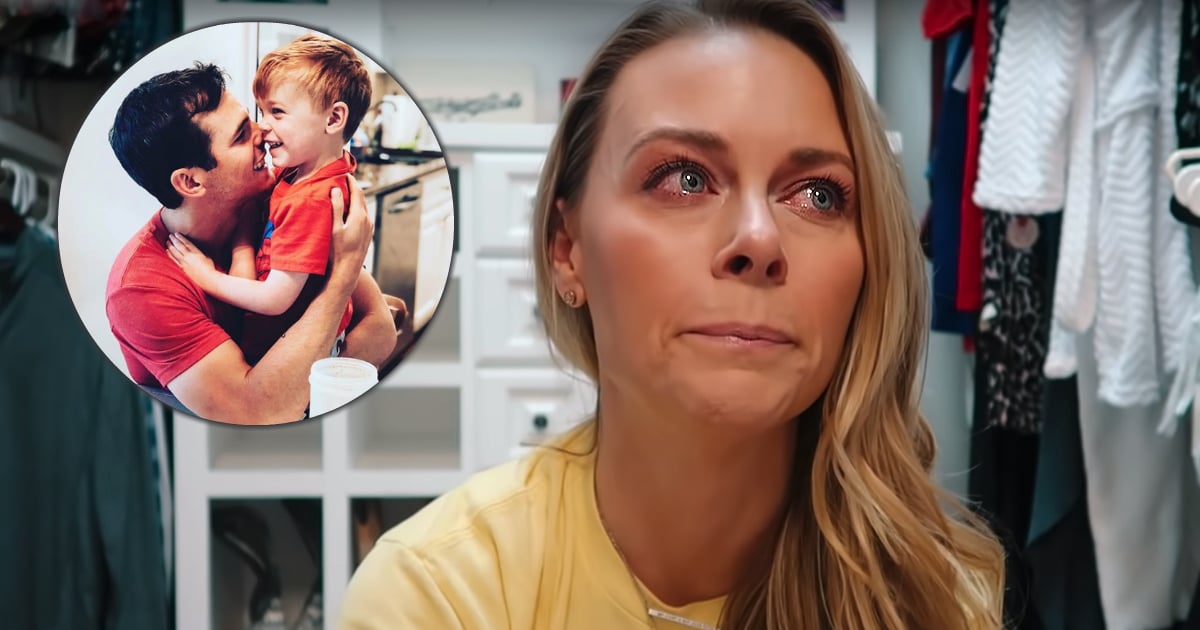 Abigail Wardle’s baby lost limbs after a throat infection nearly turned deadly. But she’s just grateful her son, Oliver, overcame all the odds to survive. Now, the mom is sharing Oliver’s tragic but inspiring story so other parents know how to spot sepsis in babies.

When then 6-month-old Oliver Aisthorpe of the UK seemed a bit “under the weather”, his mom, Abigail Wardle, promptly took him to the doctor.

WARNING: This story contains images and content that may be too disturbing for some audiences

Abigail guessed maybe he was a bit dehydrated. Certainly, the mom never imagined her baby would lose all his limbs.

Likewise, the doctor’s office didn’t initially have any further concerns. They gave Oliver some fluids and sent him and Abigail home. 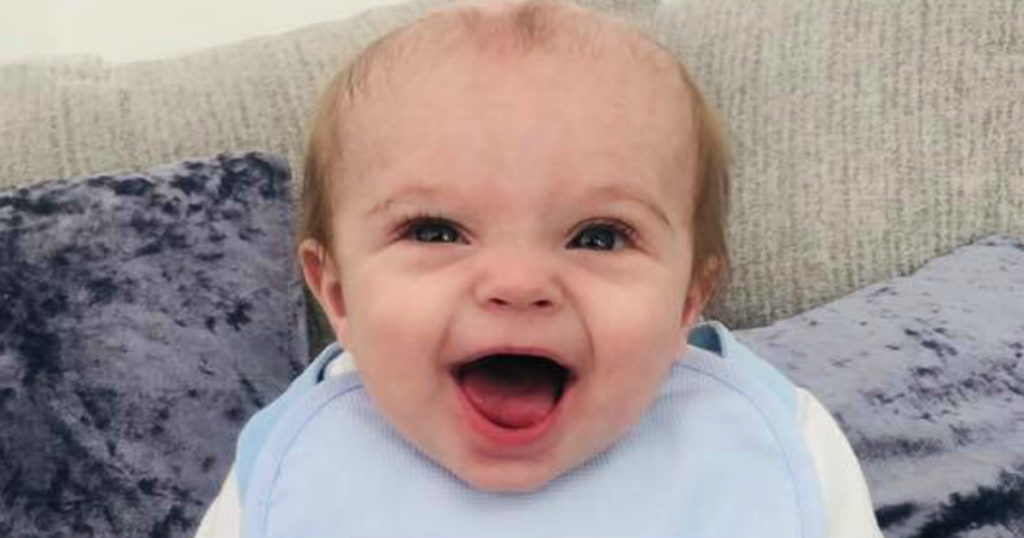 But by the next day, Oliver had only gotten worse. Abigail Wardle rushed her frail and lifeless child to the hospital, where things took a terrifying turn.

Oliver’s condition deteriorated so quickly, the frightened mom struggled to understand what was happening.

"Everything was a blur,” she said. “I still had no idea what was wrong with Oliver, I was just trying to hold it together as they were putting him to sleep.”

Doctors placed Oliver into a medically induced coma. It turns out, the baby who had been happy and smiling just 48 hours prior had been suffering from a throat infection, which turned septic rapidly.

Sepsis in babies is very dangerous and doctors warned Abigail that her son was very sick. Sepsis essentially turns the body’s immune system against itself — it starts attacking internal organs. It also impacts blood flow and causes dangerous clotting.

The sepsis in baby Oliver is why the baby eventually lost his limbs.

Abigail initially thought her son was just cold as his hands and feet started turning purple. But really, the lack of proper blood flow to the limbs was killing the tissue.

"It was only when a nurse came over to speak to us and burst into tears that I realized how serious it was," Abigail recalls.

RELATED: How Dog Kisses Left 1 Woman to Wake Up in Hospital with No Arms or Legs

Doctors focused on stabilizing Oliver, though they didn’t hold out much hope. Twice they told his terrified parents their baby boy wouldn’t survive.

Miraculously, though, Oliver pulled through!

While the sepsis in baby Oliver amazingly didn’t damage his brain, it did continue to attack his limbs, which went from purple to black. Doctors would have to amputate. But they kept delaying the amputation surgery in the hopes of saving more of Oliver’s leg.

“I could see his body was trying to get rid of it,” Abigail Wardle said.

Surely, the doctors thought the best decision was to wait. Sadly, though, the delay caused the baby to lose limbs in a traumatic fashion, instead. It’s something that still haunts his mom today, but also shows what an inspiring overcomer Oliver is!

"The limbs were heavy and uncomfortable,” she recalls. “Oliver was miserable. I know it sounds like an odd thing for a mother to say, but I was desperate for them to take them off.”

Unfortunately, the doctors ignored the mother’s instincts until the horrific moment Oliver’s leg fell off in Abigail’s hand.

"One day, a nurse was helping me lift Oliver from his bouncy chair back into the bed and his leg just came away,” she recalls.

After that, doctors rushed Oliver into surgery and the baby lost all four limbs.

Baby Oliver Is A Real-Life Overcomer

God definitely blessed Oliver with a mighty spirit. Even after enduring such an awful ordeal, his light continues to inspire his loved ones.

“I am just so proud of Oliver,” Abigail Wardle says. “He has taken everything in his stride and is just so incredibly resilient. He makes me smile every day.”

Even though her baby lost limbs, this incredible mom chooses to focus on the blessings.

"Some people might feel sorry for us, but I feel like the luckiest mum in the world,” Abigail says. “I still have Oliver with us, he might not have any hands or feet but he is still my smiley, brave little boy.”

Oliver isn’t letting his disability hold him back. The tiny overcomer is already learning how to roll over and play with his toys without hands. And he’s smiling through it all.

It’s Oliver’s courage that inspires Abigail’s own in the face of such a hard time.

"What we went through was horrendous, and I had never been so scared in my life,” Abigail explains. "But Oliver was so brave that I knew I had to be brave too. . . I have to be positive because Oliver will copy me - it is my job to teach Oliver how to handle whatever life throws at him. Seeing his beaming face every day is enough to keep me going."

Mom Warns Others Of ‘Silent Killer’

Now, this mom is allowing God to give her son’s pain a purpose by using his inspirational overcomer story to help others.

"I want his story to be used to help spread awareness and teach other parents and GPs, who maybe don't have specialist pediatric training, about the signs of sepsis," she says. "I had no idea how ill Oliver was but if he hadn't gone into the hospital when he did, he wouldn't be here."

Sepsis in babies is sometimes called a “silent killer” because the early symptoms are brushed off as common colds and coughs. Because sepsis moves so quickly, it’s crucial to catch is as soon as possible.

One important thing to watch for is a rash.

"As [sepsis] progresses you will see a distinct rash called petechia," says one expert of Pediatric Emergency Medicine, Dr. C. Anthoney Lim. "It's a harbinger of doom."

The rash is usually red or purple splotches appearing on the limbs. They do not fade when pressing down on the skin.

Here are some other sepsis symptoms in children to know.

Signs of Sepsis In Babies

You can visit the Sepsis Alliance for more information on sepsis in babies and children.

YOU MAY ALSO LIKE: Parents Warn Of Disease Caused By Strep That Doctors Often Miss

Thank God for baby Oliver’s recovery. We pray his overcomer story will inspire and save many others!