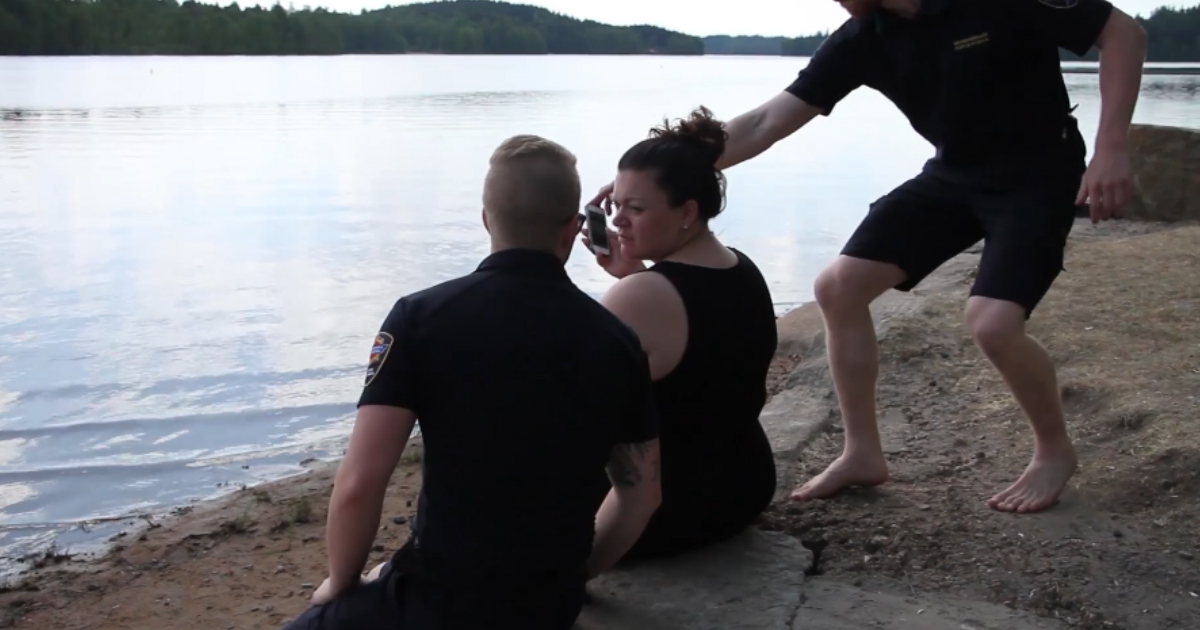 When Rene Craighead’s 17-year-old daughter started feeling sick, she never expected an emergency surgery would follow. Now, she’s trying to get the word out because this mom blames hot chips and similar popular spicy snacks for her daughter’s health issues.

Hot Cheetos, Takis, and Hot Fries are all popular snacks. You can find them easily in just about any grocery or convenience store. But a Memphis teenager learned the hard way that you can have too much of a good thing.

RELATED: Doctors Are Prescribing A Type Of Antibiotic With Terrifying Side Effects

A lot of folks love these spicy snacks. Rene Craighead’s 17-year-old daughter, also named Rene, was one of those people. In fact, she couldn’t seem to get enough of them.

Daughter Rene estimates she was eating around four bags of hot chips a week. But while hot chips may be tasty and inexpensive, one thing the brands have never claimed them to be is healthy!

After a while, the teen started feeling sick to her stomach. And when her mom took her to the doctor, they were in for a surprise.

The girl wound up having to have surgery to remove her gallbladder. And her mom blames hot chips for her medical woes!

“I was surprised that my daughter was sick like that,” mother Rene said. “And when my daughter had this surgery, I knew I had to tell everybody about it.”

Rene’s doctor isn’t as quick to blame the hot chips for removal of the teen’s gallbladder, as he points out that there are a lot of factors going into something like that. However, he does agree excessive consumption of hot chips likely played a part.

“We do see tons of gastritis and ulcer-related stuff due to it,” Dr. Cary Cavender, with Le Bonheur Children’s Hospital, said regarding the spicy snacks. “We probably see around 100 kids a month, easily.”

RELATED: Woman Skipped Breakfast For Years Until Doctors Had To Remove 200 Gallstones

Other medical experts say it’s not specific foods that cause gallbladder problems, but admit being overweight can increase the risk for gallstones.

“Being overweight or having obesity may make you more likely to develop gallstones, especially if you are a woman. Researchers have found that people who have obesity may have higher levels of cholesterol in their bile, which can cause gallstones,” the National Institutes of Health explains. “Some studies have shown that people who carry large amounts of fat around their waist may be more likely to develop gallstones.”

So, if you know anyone who’s a fan of these popular hot chips and fries, be sure to remind them not to go overboard. It’s all about balance!