Diana Register knows plenty of people won’t agree with her decision to let her 15-year-old daughter get a tattoo. But the Idaho mom shares the heartbreaking reason she gave her permission.

When Diana’s 15-year-old daughter Kailtyn asked to get a tattoo, the mom’s first instinct was to say no.

RELATED: Joyce Meyer Talks About Holiness And Tattoos In The Body Of Christ

However, after Kaitlyn explained her request further, Diana found herself mulling it over.

“She told me that she wanted to get a very small, very appropriate tattoo to honor her dad, who passed away from cancer when she was 13. Even with that reasoning, I still struggled with it,” Dianna recalls.

Ultimately, the mom decided to let her 15-year-old get a tattoo. And here’s why.

Diana Register’s husband, Chad, served as a police officer during his time on this earth. And while he fought hard after doctors diagnosed him with pancreatic cancer, the time eventually came for him to find his healing in Heaven. 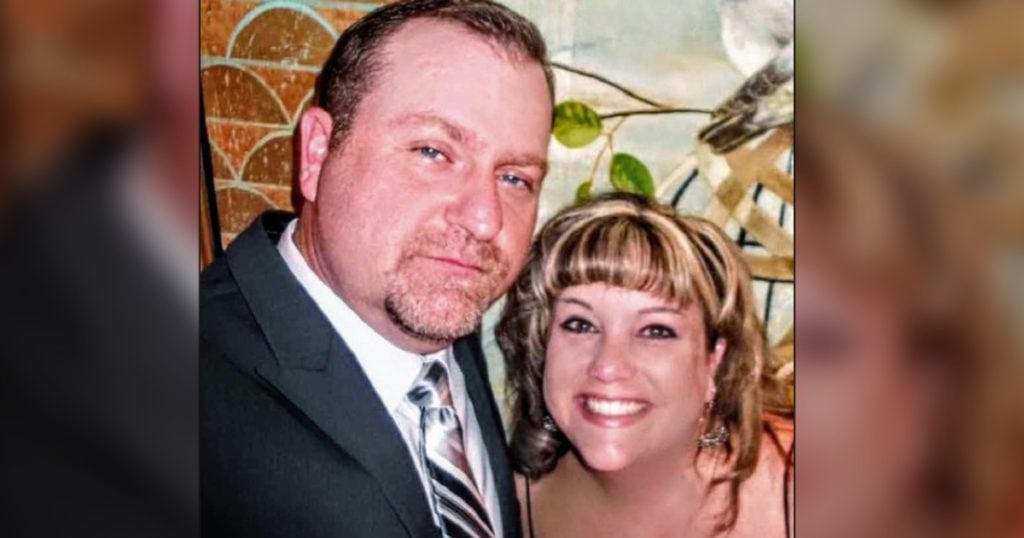 Chad had his family by his side in his final days — Diana and his two daughters, Savannah and Kaitlyn.

But Kaitlyn went straight to her dad’s bedside and held his hand. And it touched Diana to watch her 13-year-old daughter show so much courage.

“She stayed with him while he died and didn't leave him for an hour after,” the mom writes. “She held his hand while he took his last breath, much in the same way that he held hers when she took her first.”

RELATED: Grieving Mom Honors The Baby She Lost With A Miscarriage Tattoo

Soon after, Diana’s older daughter, Savannah got a memorial tattoo — the roman numerals ‘I IV IX'. And at 15 years old, Kaitlyn wanted to the same.

Mom Lets 15-Year-Old Get A Tattoo

“I started thinking about the meaning and it was so much deeper than just numbers,” Diana said. “You see, after his valiant fight with his disease, his badge number has become synonymous with strength, courage, and hope.”

And when Diana thought about the power of those numbers, she understood why they were so important to her daughters. And that’s why she gave her blessing to Kaitlyn.

“So when Kaitlyn and her sister decided to get a tattoo to respect the battle and to honor their hero that fell, there was no way I was standing in the way of that. Not for one second,” the mom says.

Kaitlyn had her dad’s badge number tattooed in Roman numerals just above her ankle. And she says it is a treasured reminder of the dad she loved so deeply.

“When I look at it I think that, obviously, I think of my dad,” the young girl says, “and I think of how it’s cool to have something like that on me forever.”

Diana Register knows there are folks who won’t agree with her decision. But she feels confident she made the right choice for her and her family.

YOU MAY ALSO LIKE: Scar From Surgery Makes Son Insecure, So Dad Gets Tattoo To Match

“I don’t care what people think of the fact that I let her get a tattoo,” she said. “I think that those people who might be judging us are people who have maybe not suffered the kind of loss that she has.”

WATCH: Mom Explains Reason She Let 15-Year-Old Get A Tattoo