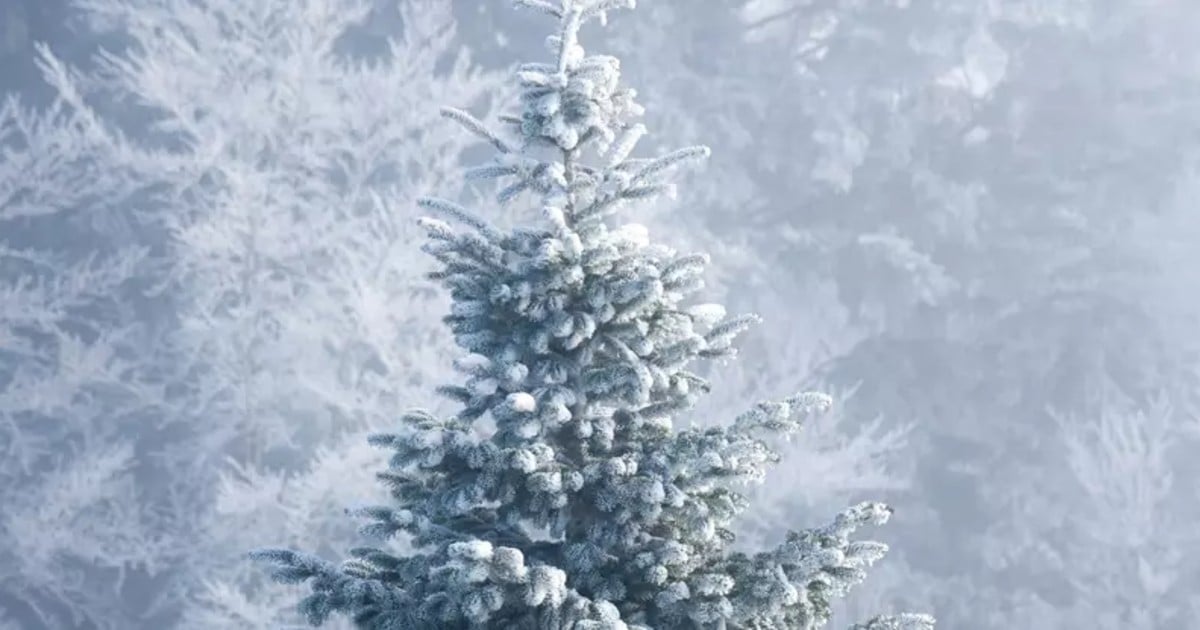 As Saturn and Jupiter align just right on December 21, 2020, you’ll be able to catch a ‘Christmas Star’ for the first time in 800 years. Here’s what you need to know about this rare astronomical phenomenon!

For many, 2020 hasn’t been the best year. But Christmastime remains a season of hope. And this December, stargazers everywhere can look forward to something extra special. The opportunity to catch a glimpse of a Christmas Star!

RELATED: 15 Astronomical Events to Watch the Skies for in 2021

For the first time since the Middle Ages, Saturn and Jupiter will align together in the sky to create a super-bright point of light. This beautiful phenomenon is known as the ‘Christmas Star’ or the ‘Star of Bethlehem’.

“Alignments between these two planets are rather rare, occurring once every 20 years or so,” explained Patrick Hartigan, an astronomer at Rice University. “But this conjunction is exceptionally rare because of how close the planets will appear to be to one another. You'd have to go all the way back to just before dawn on March 4, 1226, to see a closer alignment between these objects visible in the night sky.”

How To Catch A Christmas Star

You can catch the Christmas Star anywhere in the world on December 21, 2020. But scientists also say you’ll be able to watch as Saturn and Jupiter get closer and closer for the entire week leading up to the big event.

RELATED: 10 Christmas Carols that Tell the Real Story of Christmas

From the northern hemisphere, stargazers should look to the southwest from about 45 minutes after sunset in your area. To catch the Christmas Star in the night sky, you’ll likely need a regular telescope at a minimum.

What an amazing thing to behold. And this beautiful sight won’t be visible again until 2080. So, be sure to take a moment on December 21 to marvel at the incredible work of our Creator!

“Seek Him that maketh the Pleiades and Orion, and turneth the shadow of death into the morning, and maketh the day dark with night; that calleth for the waters of the sea, and poureth them out upon the face of the earth; the LORD is His name” Amos 5:8

WATCH: NASA Tips For Catching A Christmas Star In 2020