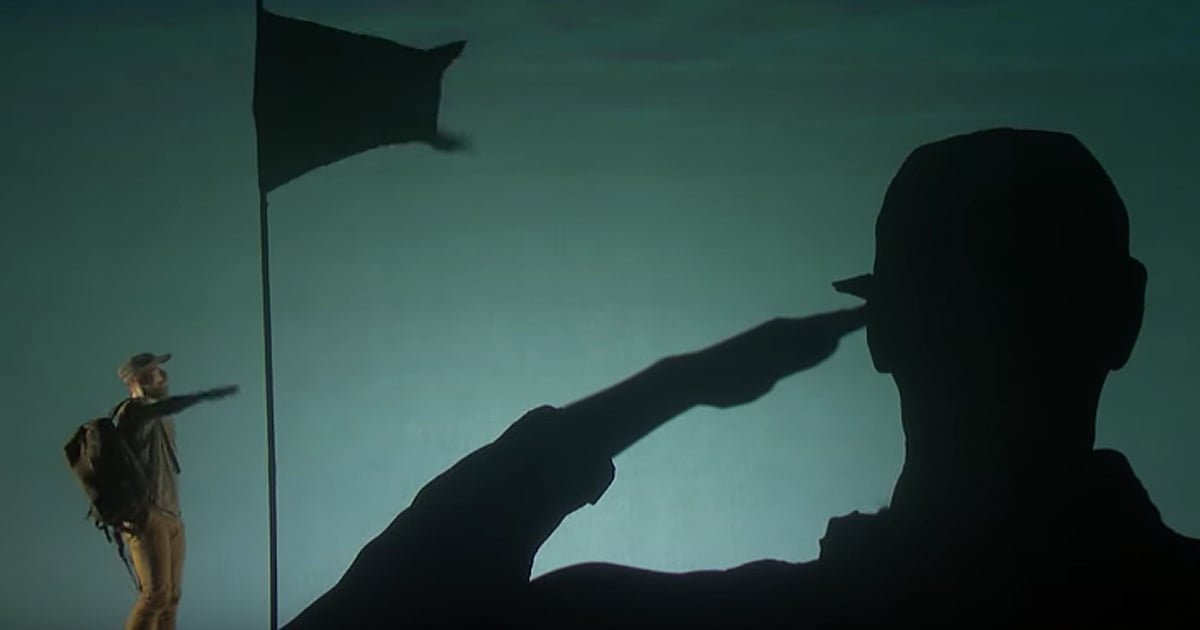 Even though she looks little, her voice is anything but. Spanish singer Charlotte Summers stuns the audience on Menuda Noche with her powerful voice and performance of ‘Hallelujah'.

This award-winning child performer has been performing since she was only five years old. Recently, she auditioned on the 2019 season of America's Got Talent with a powerful rendition of ‘I Put A Spell On You.'

RELATED: Charlotte Summers Goes From Jittery Teen To Seasoned Pro In ‘I Put A Spell On You’ Audition

Today, this powerhouse vocalist is taking on another classic as she sings ‘Hallelujah' from Leonard Cohen. This is one of the most popular songs of all time. It was originally released in 1984 but garnered worldwide attention after Jeff Buckley released the song on his 1994 album.

After that, countless artists lent their voices to the iconic song, which is part rock ballad and part gospel. Some notable cover artists include Bon Jovi, Pentatonix and Jackie Evancho.

Charlotte definitely has the vocal talent to hit each of these notes and she's not afraid to belt out every single word. Before the performance, the host of the show urged viewers to pay "attention. Because her voice is going to travel around the planet in a matter of time because she is a prodigy."

This teenager has such a big voice and this is truly a one-of-a-kind performance. ‘Hallelujah' is always a risky song to sing since it is so well known and loved. But I think we can all agree that Charlotte did this tune justice.

YOU MAY ALSO LIKE: Kymberli Joye Worships On Live TV With ‘Oceans On The Voice

She is already a star overseas, but do you think this teen has what it takes to go all the way on America's Got Talent? If this performance is any indicator, I think she will be a serious contender.