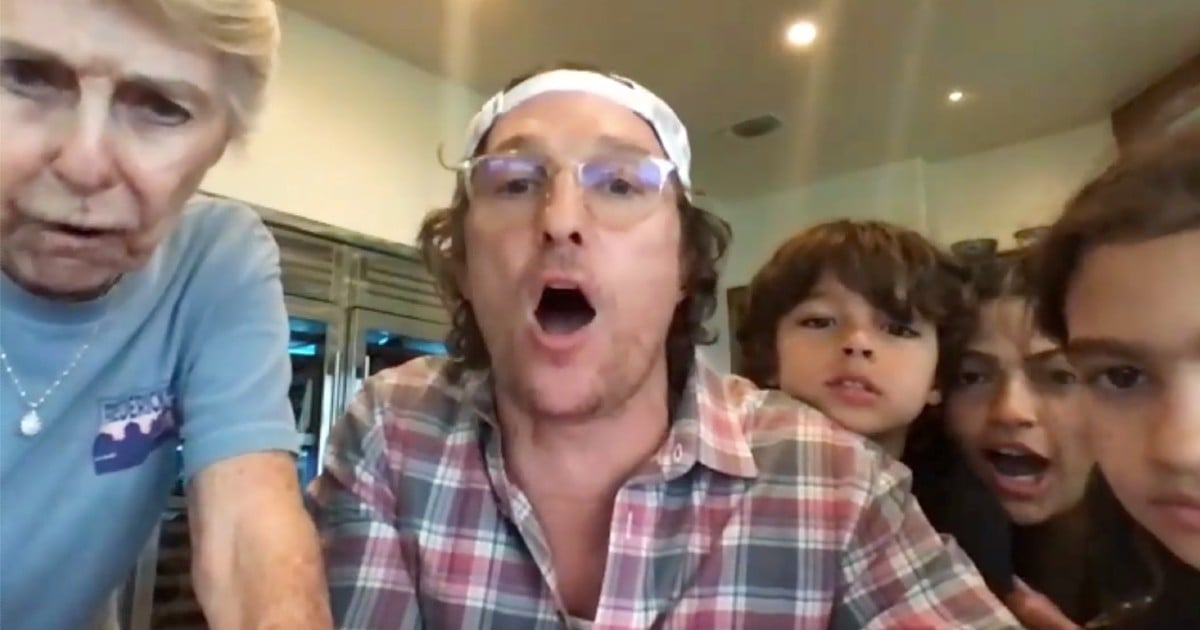 The Chip and Joanna Gaines story is one that many fans know by heart. The Texas duo rose to fame because of their popular Fixer Upper show on HGTV. But after a few years of filming, the couple decided to end the show to spend more time focusing on their family. But coming later this year, Chip and Jo will be launching their own TV network!

That's right, the Gaines family is moving on to bigger and better things. But the story of how Chip and Joanna went from having their own reality show to running an entire TV network may be different than what you'd expect.

While Fixer Upper was filming, fans of the show fell in love with Chip and Jo, their dreamy Texas farmhouse, and their fun on-screen chemistry. Not to mention all of their home designs! Shiplap and subway tile have never been more popular! Which is why many people were upset when they heard the news that the Gaines family was canceling their hit show.

"We gave everything we had to this show - the beautiful homes and those sweet families - but this just felt like the right time to catch our breath for a bit," Joanna said during an interview.

Knowing how popular Chip and Jo are, David Zaslav, the CEO of HGTV's parent company Scripps Network, didn't want to let the duo go without a fight. He met with them and toured their retail outpost, Magnolia Market. While there, he asked them questions about what inspired them and what they were looking for in their future.

After some brainstorming, Zaslav offered them the chance to create their own TV network. When Joanna asked what he envisioned for programming on the network, he replied, "The question is, what do you want?"

Scheduled to launch in October 2020, this new network will be called Magnolia Network. Many of the shows on the network will focus on some of Chip and Joanna's favorite things. Home on the Road will be one of the shows on the network. It is a docuseries about Chip and Jo's favorite band, Johnnyswim. The episodes will show how the husband and wife duo navigate life on a tour bus with two small kids. Another announced show is Growing Floret which will focus on organic farming. Joanna is even hosting her own cooking show on the network!

YOU MAY ALSO LIKE: This Lauren Daigle And Reba McEntire ‘Back To God' Duet Is Just What Our Country Needs To Hear

With so many new shows to look forward to, we can't wait to see what Chip and Joanna shape Magnolia Network into!