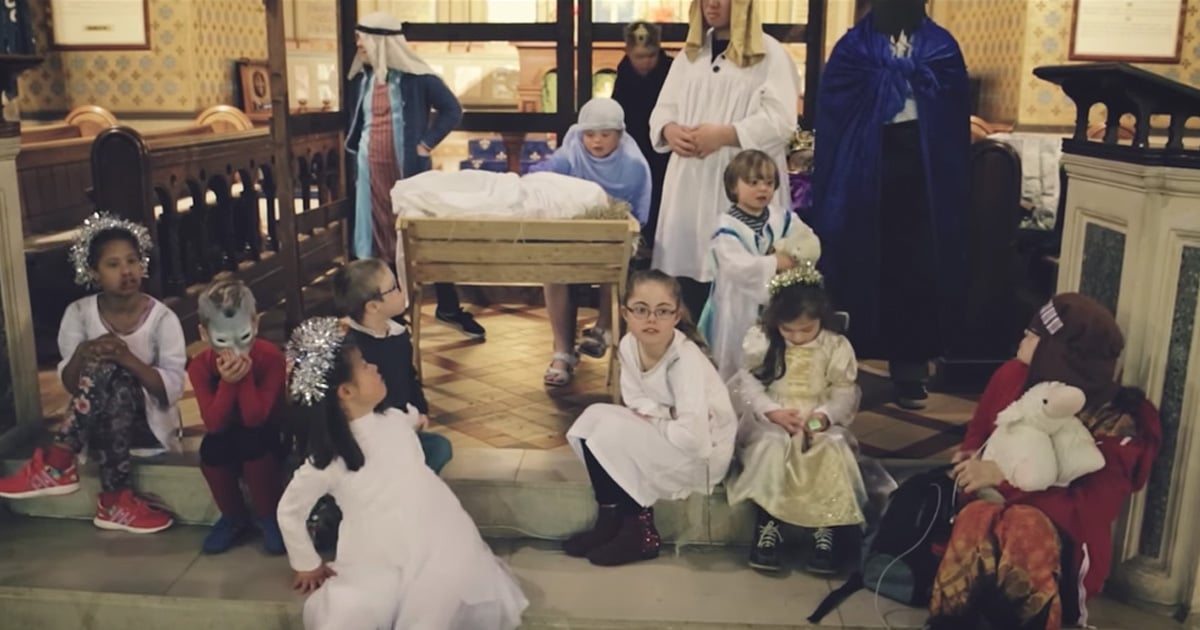 Ben and Allison Gauvin received news that no parent would want to hear. This couple loses two children but through their lives, they were taught a tender lesson about love, strength, and courage.

Ben and Allison have four children, but two of them are no longer here on Earth. Their two youngest children, Clementine and Beckett were born with a rare genetic mutation called metabolic acidosis. 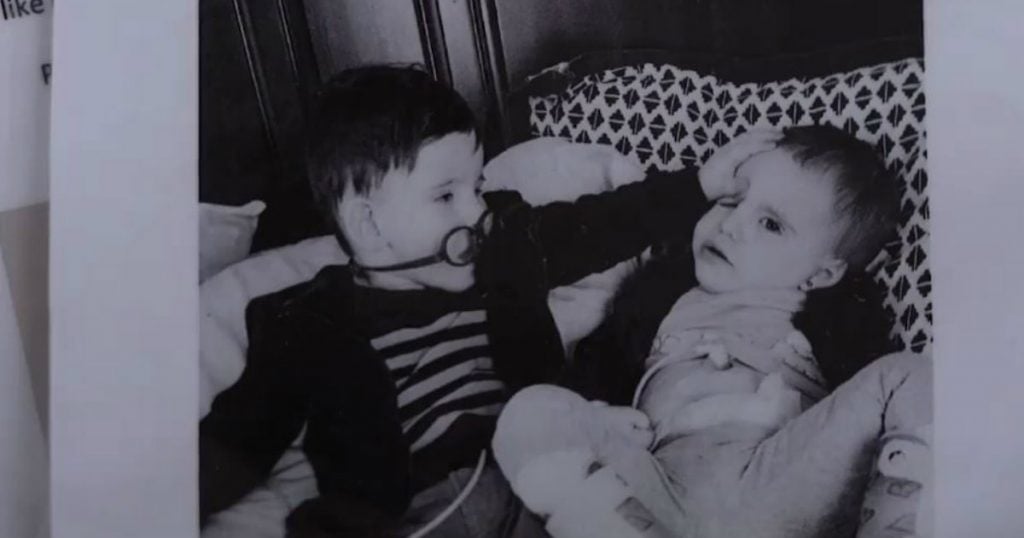 When Beckett was born, the doctors told Ben and Allison that he was going to die and that if he survived, he would have a major disability. But Beckett surprised what the Doctors expected and after 10 weeks, he went home, but he went home while on hospice.

RELATED: Family Loses 5 Children In 11 Months, Leans On Their Faith To Get Through

Allison was shocked to find out that she was pregnant with Clementine just a few weeks after returning home from the hospital. She was born a year and eleven days after Beckett. Within six hours, they received the same news that they did when Beckett was born. 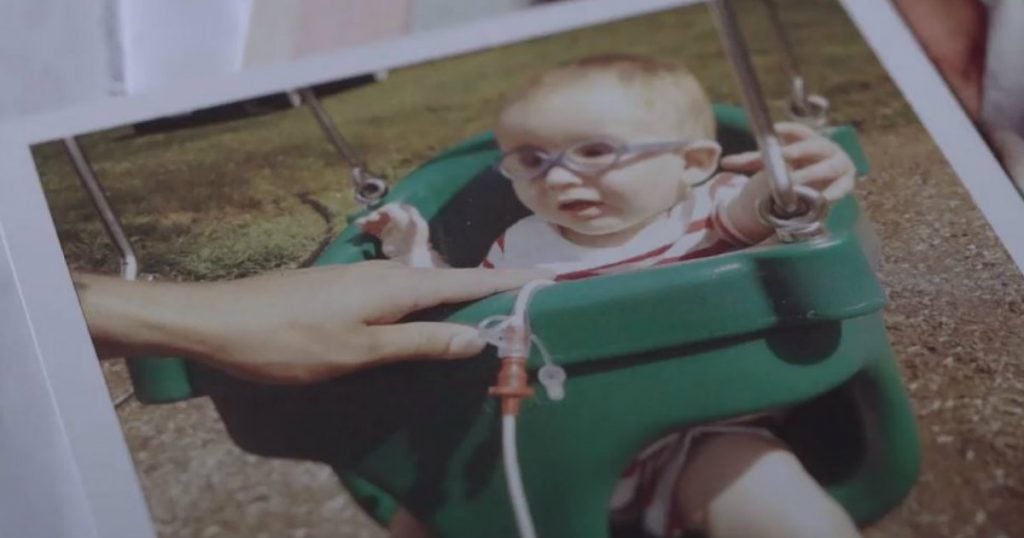 The reality of their children's condition did not quite sink in until Beckett got really sick for the first time. It was right before he turned two years old. He had to have emergency hemodialysis and then hospital visits began to increase. His condition worsened, and he was in the hospital every 6-8 weeks. The same happened to Clementine right around the time she turned two years old. 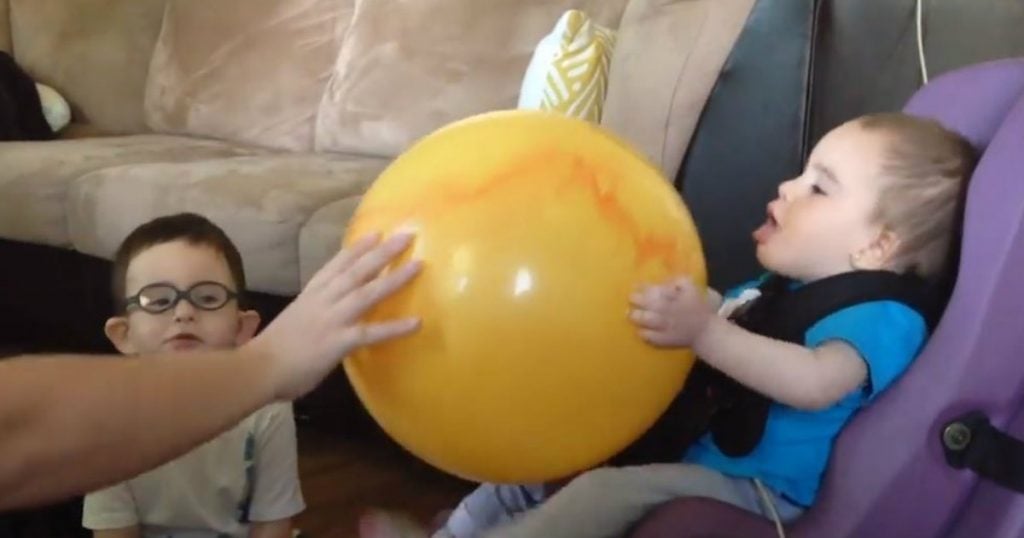 But even though the two babies were extremely ill, they responded to love and gave their family so much joy. And even during times where their parents were afraid of them contracting an infection, they learned to let them live in the moment and take one day at a time. Sadly, at 2 and 3 years old, Beckett and Clementine passed away just 8 weeks apart. Their family finds peace and joy in the fact that they were blessed with the time they had with them. It brings them comfort that their two children are no longer suffering because they are in Heaven.

YOU MAY ALSO LIKE: Couple Loses 2 Young Sons In Crash, Then God Blesses Them With Twins