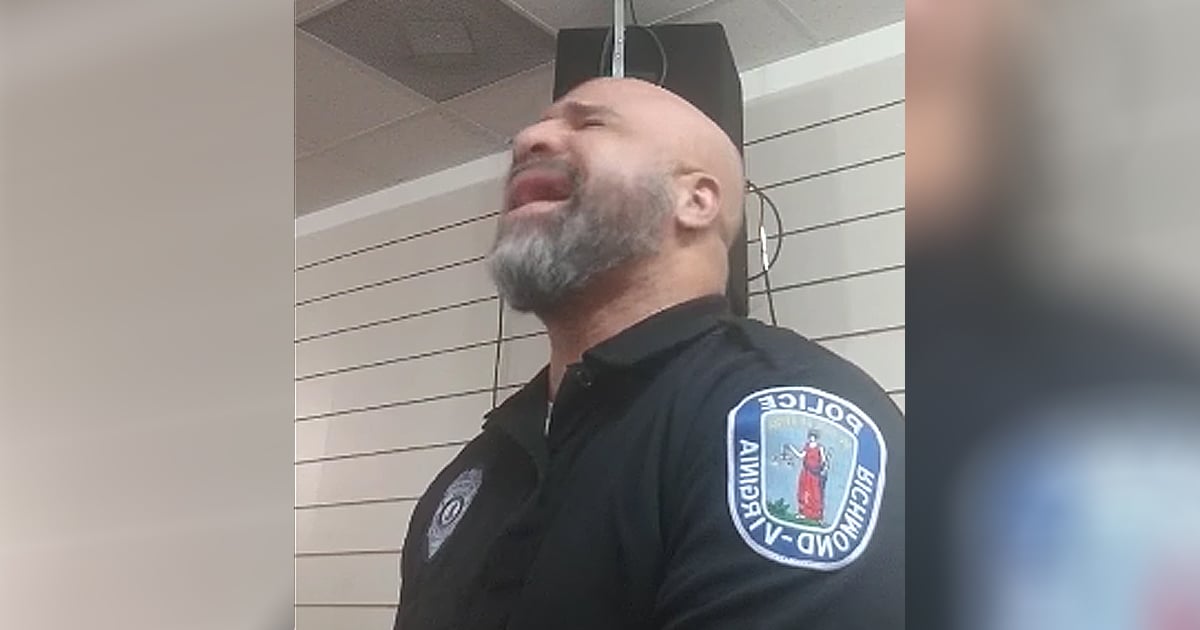 Courtney Timmons’ audition made American Idol history when she literally walked in off the streets for an emotional performance that left Ryan Seacrest in tears!

It all started when host Ryan Seacrest spotted Courtney Timmons outside of the auditions. That's when he learned that she had been waiting around all day after discovering that the producers had already started the audition process.

Ryan sympathized with the 22-year-old’s problem. And he thought he might have a way to help. He said, "The solution to that problem is me just taking you up there and seeing if they let you go."

So Ryan Seacrest led Courtney right up to the judges who were just as stunned.

"No one has heard her,” Ryan explained. “We don't have any idea what she sounds like."

Without a moment's hesitation, Courtney Timmons started to sing a mind-blowing rendition of ‘Rise Up' by Andra Day for her impromptu audition.

"You’re broken down and tired

Of living life on a merry go round

And you can’t find the fighter

We gonna walk it out

After the performance, the judges were in awe. Katy Perry said, "You're probably the best singer that we've seen today."

It was during that moment that the emotions started to take over at Courtney Timmons’ audition.

"I want to be a singer more than anything. And then when they said this wasn't an open call, I was a little discouraged," Courtney explained. "But, when I tell ya'll, I was gonna sit ALL day."

YOU MAY ALSO LIKE: Singing Garbage Man Doug Kiker Audition Shows Why You Should Never Judge A Book By Its Cover

Thankfully, the judges agreed that this young singer has what to takes for Hollywood. And with those words, even Ryan couldn't hold back the tears as everyone surrounded Courtney for an emotional hug. What an incredible story!