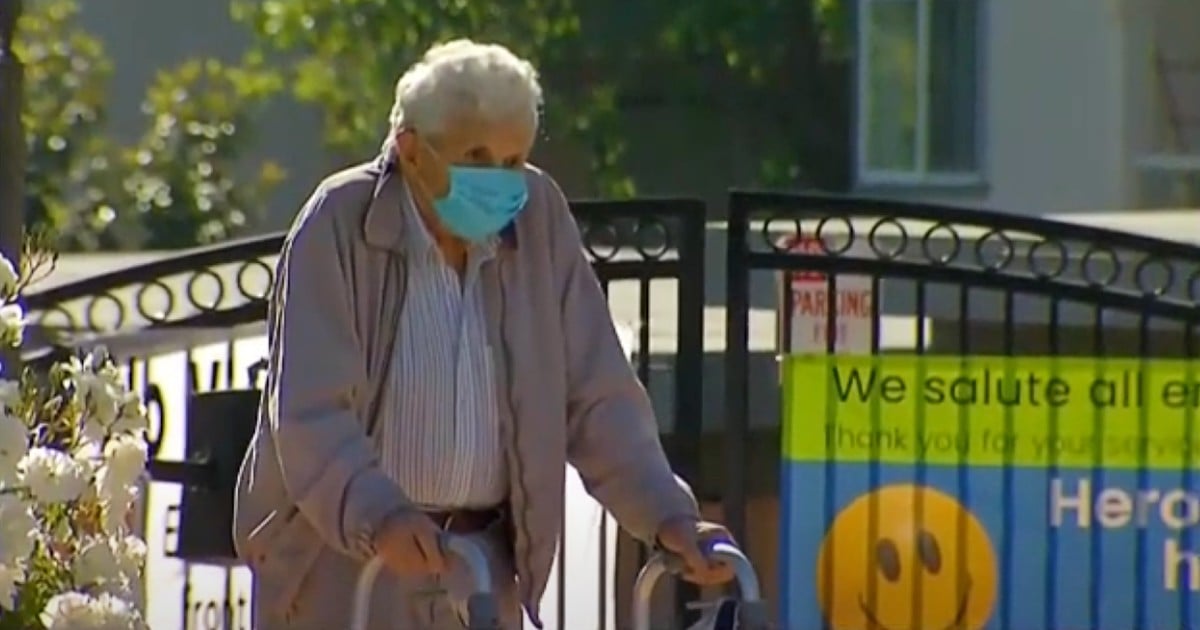 With the need to isolate and socially distance high in our communities, many people are facing the challenge of keeping life interesting as they spend so much time inside and repeating daily routines. Families busy themselves, but parents and children alike have the novel challenge of fighting boredom as they spend much of their time within the four walls of their home. One dad and his kids spend quarantine time respectfully cleaning cemetery headstones.

RELATED: Closed Nail Salon Puts Downtime To Good Use After Inspiration From Another Small Business Owner

Keeping his life meaningful, the father of three, Ryan van Emmenis, strolled around his neighborhood one day and came up with a great idea for him and his children to serve his community. Since then he and his children have made daily trips to local cemeteries to clean headstones.

Ryan first found inspiration for headstone cleaning when he saw a friend's post on Facebook. The friend posted about a family member's headstone that was run-down. Ryan already runs a professional cleaning business and decided to help his friend for free. Moved by this one experience, he witnessed how much of a difference his cleaning contributed. He helped clean the headstone but also preserved someone's cherished memory. From there, he decided to help out on a larger scale locally.

The family began by working on twenty headstones in two cemeteries. They spilt the work. His kids handled soap and water, while he handled the heavy-duty cleaning. "As young as they are, they can still get involved and they can still help. Obviously, they don't do the chemical side of things, but they can do the brushing. They're quite good at it to be fair," Ryan said.

Ryan worked with a church vicar to decide which stones required cleaning the most. From there he and his sons set out to work. Their act of kindness caused family members of the deceased to reach out with thanks and admiration.

Their cleaning is helping people preserve memories, especially during a time when the news is constantly talking about people dying from the pandemic. No matter who we have lost before or during the pandemic, we still have their memories forever.