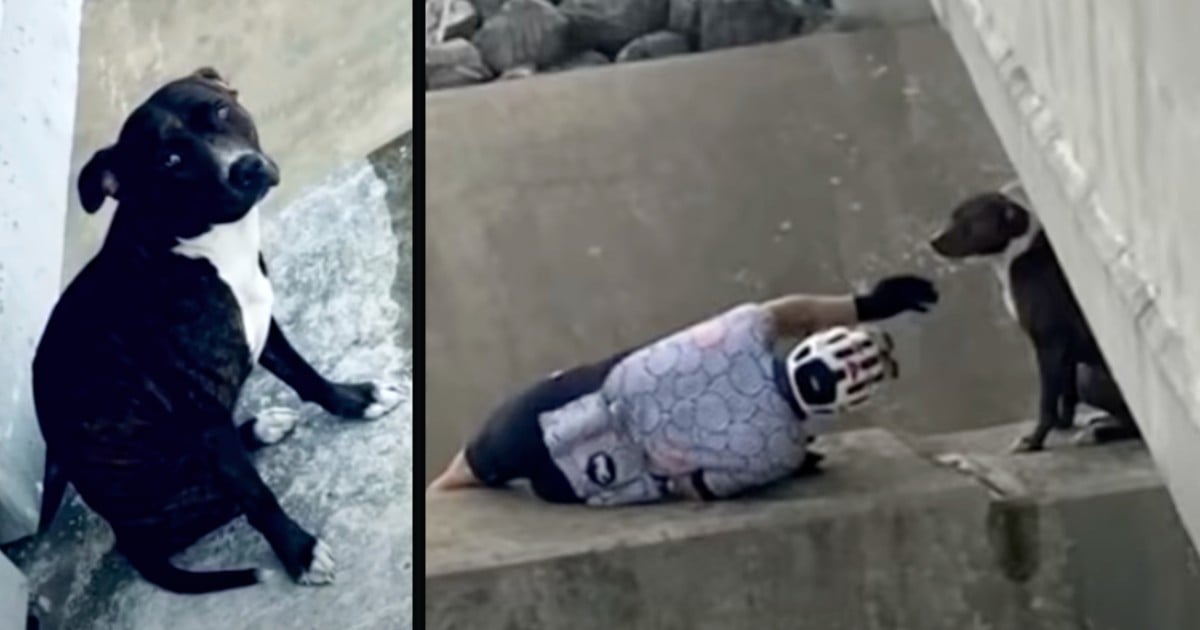 In this heartwarming video, a dad gets a new puppy and immediately starts getting emotional when he sees the adorable fluffball. How sweet!

We all know how we get when we see a cute and cuddly puppy. They are so adorable and just brighten up your day! Dogs are known to be such loving and faithful companions which is why they make such great pets. Even though raising them and training them can be a lot of work, they are definitely worth it and give you unconditional love throughout their whole life.

In this video, a dad is brought to tears when he is surprised with a brand-new German Shepherd puppy named Piper. At first, he is handed a box and doesn't know what is inside. Then he looks and finds the cutest little puppy! He starts crying when he picks up the pup and starts cuddling her. The dad says, ‘Look how pretty!' while he is petting the puppy, and it is clear that he has fallen in love with his new pet.

Dad Is Surprised By A New Puppy

His family gave Piper to their dad as a gift after he lost his beloved dog named Trixie. On the phone, you can hear his son say to him, "She won't replace Trixie, but she'll try."

YOU MAY ALSO LIKE: School Janitor Falls to His Knees After Coworkers Raise $10k So He Won't Have to Walk to Work

Let's hope this dad can fondly remember the memories he made with Trixie. And all while looking forward to all the great memories he will make with Piper! Dogs become part of your family, and from the looks of it, Piper has found herself a nice, loving home with this family.