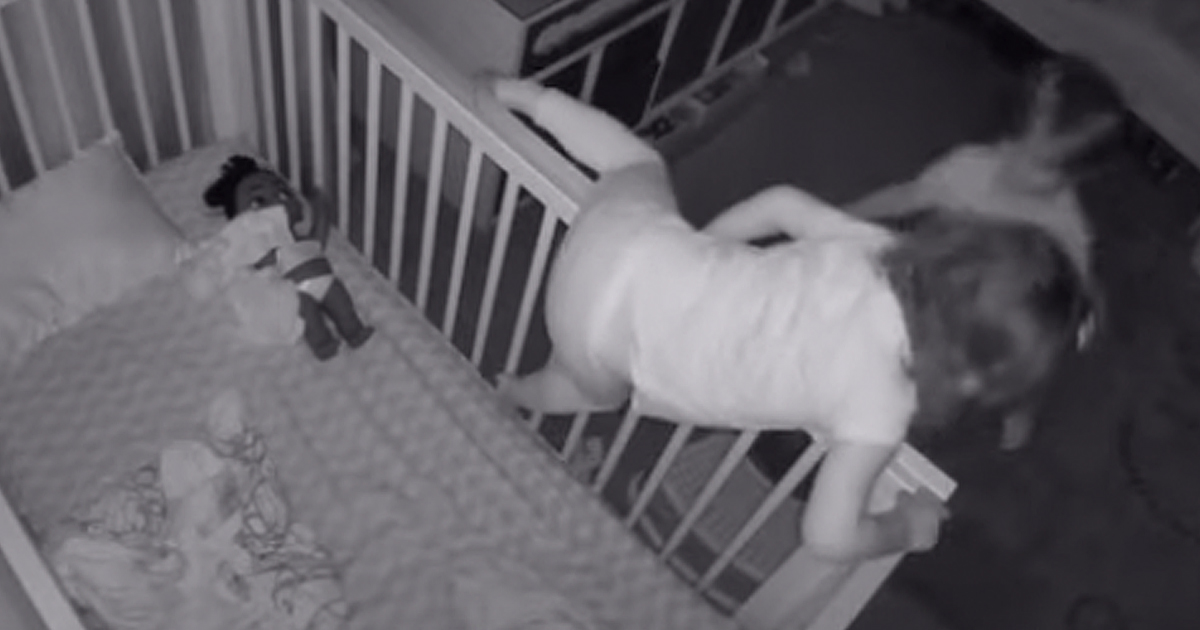 An emotional goodbye to a dog went viral because it came from a Vietnam War veteran in hospice named John Vincent. Before going home to be with the Lord, Vincent wanted to see his Yorkie, Patch, one last time. So, his care team made sure he got his dying wish!

John Vincent has lived quite the life. He was raised on a ranch in Montana. Later, he joined the Marines, where he served during the Vietnam War. After moving around for a bit, he eventually retired in New Mexico.

RELATED: Dying Woman Says Emotional Goodbye To Horse And Then Passes Away

And that’s where he met his beloved Yorkshire Terrier, Patch.

John’s neighbor’s dog had a litter of puppies and John decided to take one. He picked the smallest pup because he wanted a dog that could ride with him on his motorcycle.

"The only hair I had was on my chin, which was called a patch. ... And he had a little white patch, so we were the patch brothers," John Vincent said of picking the name Patch for his new fur-baby.

The two became the best of friends. In addition to riding along everywhere on his Daddy’s motorcycle, Patch would take long walks with John every day.

So, when John Vincent learned he had little time left, the hardest thing he had to do was say goodbye to his 5-year-old dog.

When John entered hospice, he had to give Patch up to a shelter. And it was heartbreaking for both the 69-year-old veteran and the dog.

John Vincent got to telling his nurses about how badly he missed his pup and wished he could see him one more time.

"I asked him if that's something that would be meaningful for him," palliative care social worker Amy Neal said.

Last Goodbye To A Beloved Dog

Amy wasted no time in reaching out to Albuquerque Animal Welfare, the shelter caring for Patch. And when she explained the situation to the director of Animal Welfare, Danny Nevarez, he was more than happy to help with the final reunion.

“It was an immediate ‘absolutely,' and let's do whatever we can to get it done," he said. "It was as simple as getting Patch over here."

This was the first time the Albuquerque Animal Welfare had helped a hospice patient say goodbye to a dog. And what a powerful experience it was!

Danny says Patch remained quiet for the whole ride. But once they got to the hospice facility to see John Vincent, all that changed.

Patch wasn’t the only one who got emotional. The 69-year-old war veteran was overjoyed to see his fur baby!

YOU MAY ALSO LIKE: Josh Groban Shares About Anxiety And How His Dog Saved Him from A Terrorist Attack

And there was hardly a dry eye in the room as the nurses, doctors, and city workers watched the veteran say goodbye to a dog he’d loved so dearly.

The shelter assured John that Patch "will get a wonderful home." The little pup was adopted not long after his farewell visit to John Vincent.

What a beautiful thing the care team did for this dying man. And what a blessing our fur-babies are to us. Thank God for the four-legged angels he sends our way!