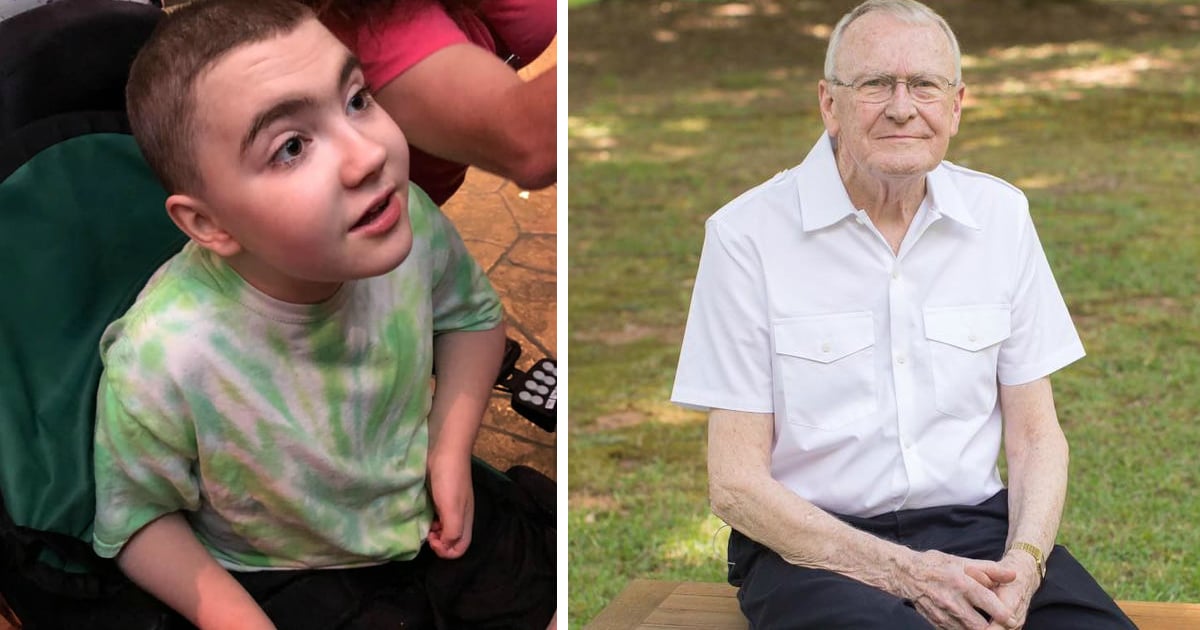 In a hilarious and heartwarming moment, this big brother was caught on camera helping his little sister climb out of the crib at night.

There is truly nothing sweeter than the relationship between siblings. It is a bond that is different than anything else in this world.

RELATED: Brother And Sister Reunited After 70 Years Thanks To A ‘Flat Miracle’

God has put these special people in our lives for a reason and watching the relationship strengthen over time is absolutely amazing. One of the best things to witness is when a big brother or sister takes the time to bond with their sibling in a unique way.

At times, the bond can be very sweet, but in this case, it is absolutely hilarious. Levi and Vivi are brother and sister and they are very close.

They share a room together with big brother Levi in a bed and Vivi in a crib. One night, Vivi decided that she wanted to join Levi in the ‘big bed' and called out to him. "I want to lay down in your bed." Levi immediately responded with a ‘yes' and followed directions as Vivi said, "Can you get this stool so I can get down?"

YOU MAY ALSO LIKE: Mashup Of ‘Amazing Grace’ And ‘Hallelujah’ Performed By Talented Siblings

As the toddler started to climb over the rails of the crib, big brother Levi slid a stool underneath her so that she could climb down. He even made sure that she had her doll baby and binky. It was such an adorable moment and it was all captured by the baby monitor.

I wonder what the parents were thinking as they watched this hilarious interaction unfold?