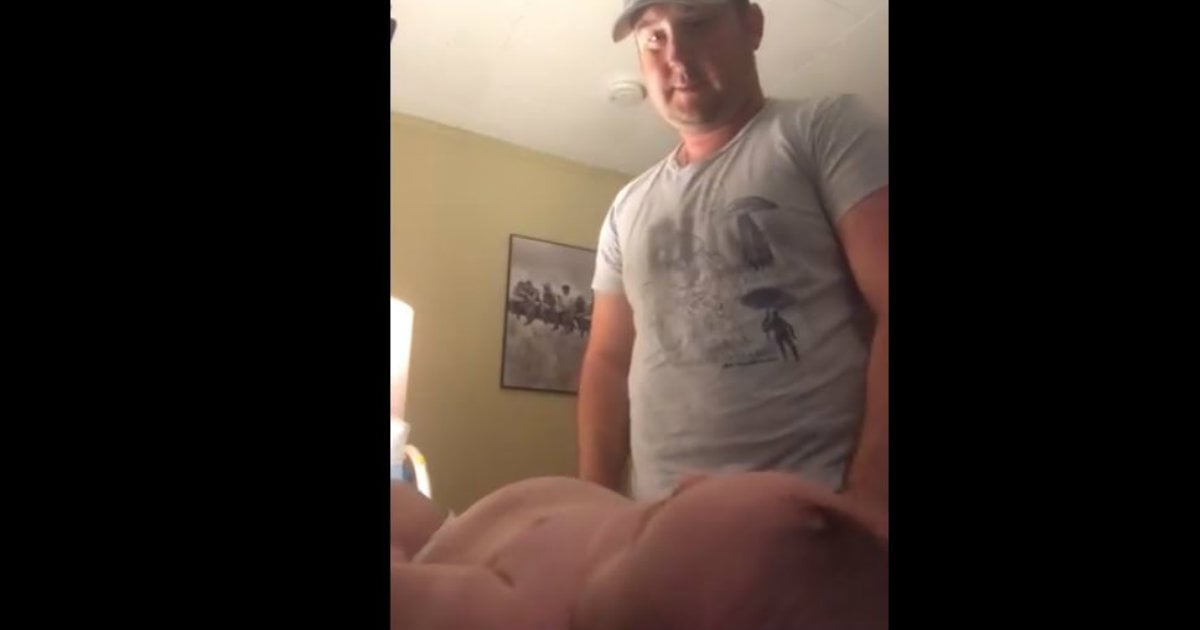 Daddy Changes A Diaper And His Reaction Is Hilarious
Read Article »

Kenzie is pregnant with her first baby, and her younger brother is getting a kick out of it. He made a baby bump video compilation and it was so perfect.

Logan, Kenzie's brother wanted to document the evolution of his sister's growing pregnant belly. But he wanted to do it in a funny way. So, he made a baby bump video compilation of himself touching his sister's belly at random times of the day. 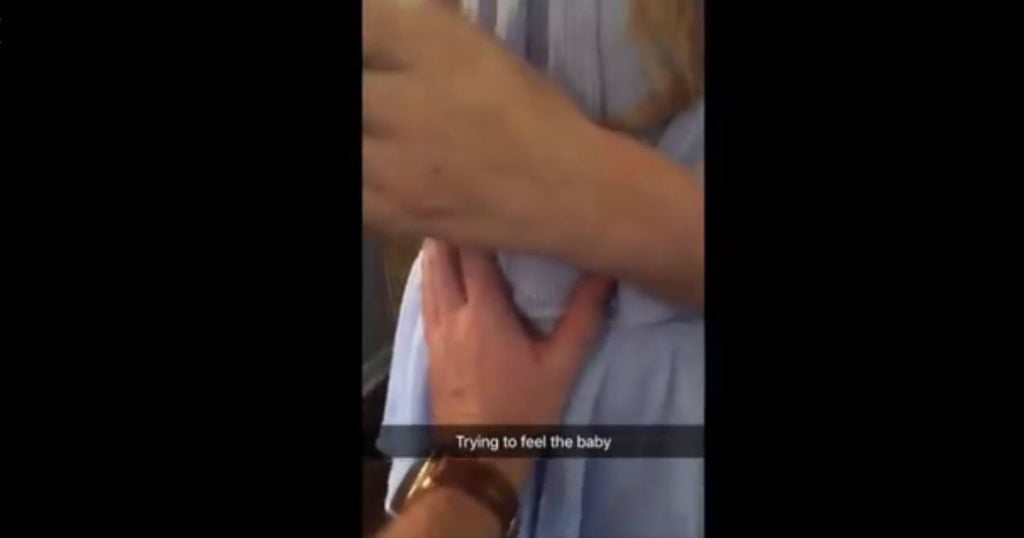 It did not matter where they were, or how far he was from her, if she was in sight, he would stretch his hand out to reach for her tummy. Even if she was eating or talking with a group of her friends, when Logan was around, he will get the camera rolling and go for a touch. When his sister spotted him with his hand stretch out, she knew what was about to happen. 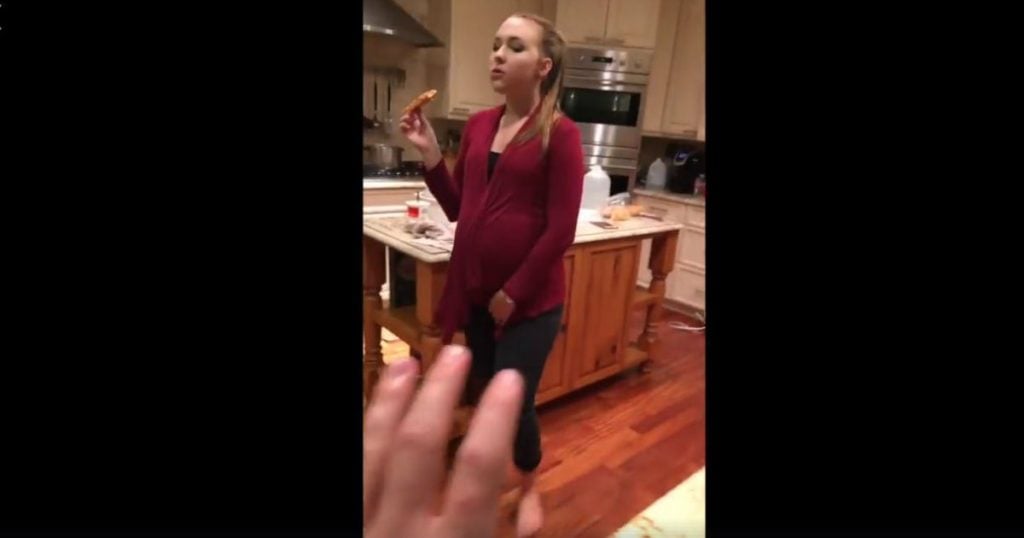 RELATED: Pregnant Woman Is Overcome With Emotion For Pancakes

"Why do you have to do it at the worst times" she would say through laughter. It never got old for the two of them. In some moments, she tried to ignore him. But she never could quite hold back her grin and laughter. And in other moments, she just stood there and embraced the tummy touch. 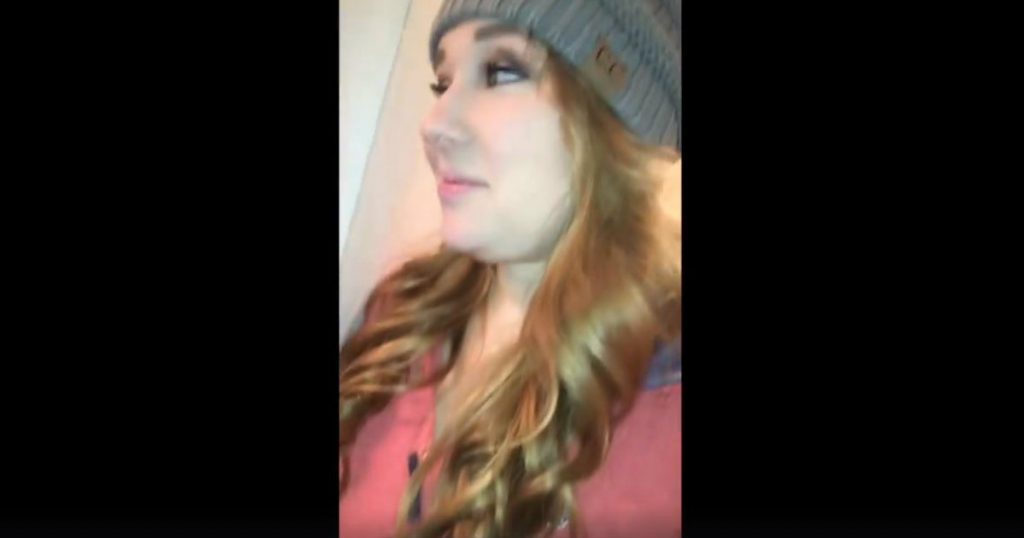 The video started at just the beginning of his sister's pregnancy. He captioned the first clip, "trying to feel the baby". And then he went in to touch her stomach and she did not seem phased by it at all. 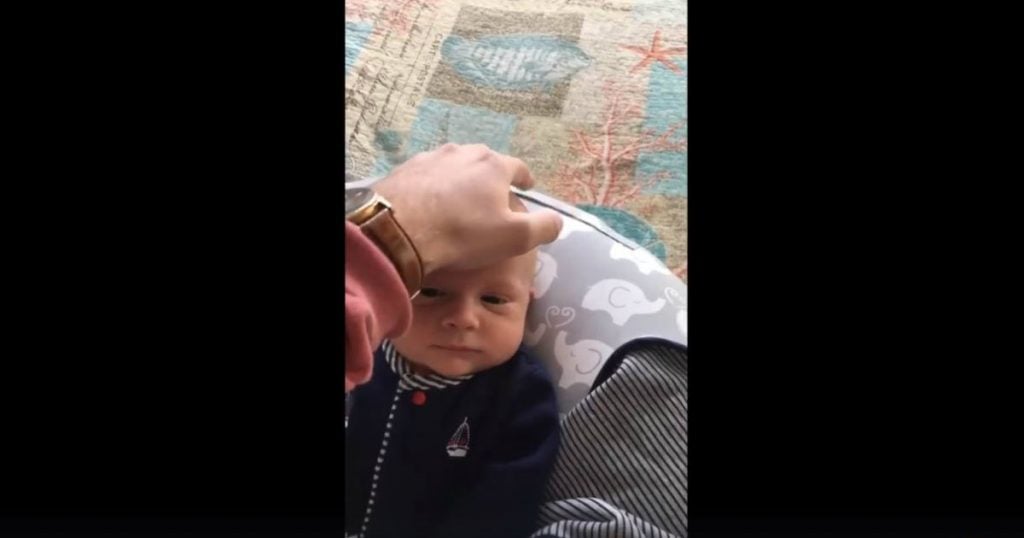 And he did that the whole nine months. You can see when he first began her pregnancy was not really showing. But with every clip, you can see how her tummy grew and grew. The video led up to the very moment where Logan meets Kenzie's new precious baby. And there was Logan's hand, stretched out to touch the baby's tiny head. What a sweet ending, and what a fun way to document her pregnancy!

YOU MAY ALSO LIKE: Couple Plays Hilairious Egg Roulette To Announce The Gender Of Their Baby