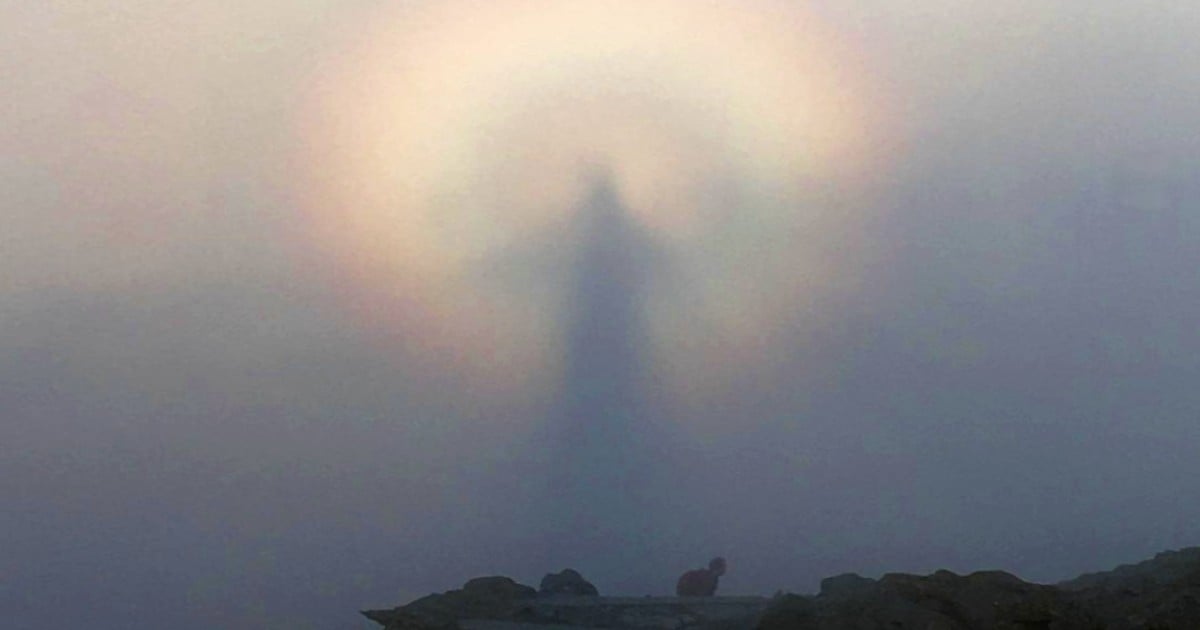 During an update on Dak Prescott's injury, the NFL quarterback inspires with his faith in God's plan.

No one enters into competitive sports planning to end their season sooner than expected. Though, they all know such as a possibility.

RELATED: Teen Was Leaving Football Practice When He Heard The National Anthem Chords Start To Play

During a game where his team, The Dallas Cowboys played against the New York Giants, Dak dislocated as well as fractured his ankle, which meant that he, unfortunately, could not participate in the 2020 playoffs.

Since his injury, many people have shown support for the quarterback — fans, former players, and loved ones have been there for Dak. Dak has shared that he feels the support and is grateful.

His neighbors went so far as to post a fanciful sign in his front yard that read, "Get well soon. Your Neighbors."

Many NFL players have taken to Twitter, using the hashtag #4Dak to show their support for Dak. They know more than anyone the significance of Dak's injury.

Many Show Their Support After Dak Prescott’s injury

Another player, Alex Smith, who experienced an injury similar to Dak's reached out to give him some support. Players from other teams also started to reach out on social media as well. Patrick McHolmes tweeted, "Big Prayers up man @dak !!!!" Richard Shermen also shared "Prayers up to @dak. Fast healing brother."

However severe the unfortunate mishap, Dak's spirit has not been hindered. He has allowed his faith to sustain him.

"I'm in great spirits. Ima stay that way. I'm lookin' forward to this football season, seein' the game in a different perspective. And supporting my teammates and those in the league who need it. Um, and just excited, excited for God's purpose and God's plan. I know it's bigger than anything I see or could imagine. I'm trusting Him, my faith is double-downed more than ever. And I'm thankful that He's my savior and that He guides me in life. I know through Him, all this will be possible and all this will be a great comeback and a great story so once again, thank you for your support. Thank you for your love."

His words are truly encouraging. Dak will continue to recover and is certainly lucky to have such a large amount of people to reach out to him. He will continue to be in all of our prayers as his ankle continues to heal.

YOU MAY ALSO LIKE: Amazing 11-Year-Old Violinist Karolina Protsenko Performs Frank Sinatra's ‘My Way' And Wows

Do you find yourself suffering in some sudden and unexpected way, and still feel excited about God's plan? I want to become more like that.

"Trust in the LORD with all thine heart; and lean not unto thine own understanding." (Proverbs 3:5)

This article was written by Aaron Brown and Bailey Sizemore.