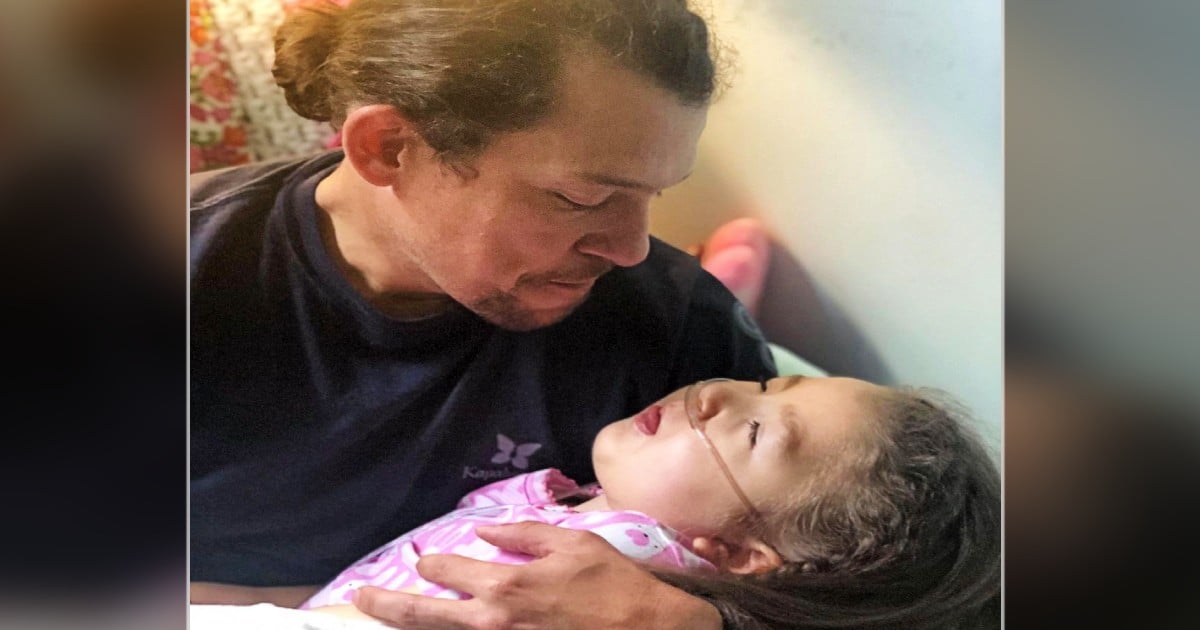 When high school football player Coleman Yates heard the National Anthem chords start playing over the loudspeaker, it didn’t matter that he was already in the school’s parking lot. He immediately stopped and honored his country. And the powerful photo is restoring faith in the next generation!

In 1931, the United States Of America officially adopted ‘The Star-Spangled Banner’ as the National Anthem.

Francis Scott Key wrote the song during The War Of 1812 after British forces bombed Fort McHenry. The US fought hard and emerged from the battle victorious. And when Francis spotted the American flag flying over the fort the next morning, it inspired him to pen this iconic tune.

Since then, it’s customary as the National Anthem chords play for Americans to stand at attention with hand over heart. But seeing the lengths high schooler Coleman Yates went to in order to honor this tradition is truly inspiring!

The National Anthem Chords Stop Teen In His Tracks

Coleman Yates had just finished varsity football practice at his high school. He was in the parking lot on his way to his truck to head home. And after the team’s practice, he was probably exhausted.

So, Coleman could have easily pulled away as ‘The Star-Spangled Banner’ started to play. But that’s not what this upstanding young man did.

As soon as the National Anthem chords started to play over the loudspeaker, he got out of his vehicle. Coleman Yates stood there with his hand over his heart, honoring the flag, our country, and all who serve and protect it.

A man named Bill Floyd happened to be in that parking lot. And he couldn’t resist snapping a photo as he spotted Coleman’s stunning act of patriotism.

“Your Grandaddy Sonny would be proud Coleman Yates,” the man wrote on Facebook. “I know I was!!”

Local news stations picked up the powerful image of Coleman and in no time it went viral.

This young man chose to respect his country the moment he heard the National Anthem chords when he didn’t think anyone was looking. And that says a lot about his character.

YOU MAY ALSO LIKE: Stranger Stands In The Pouring Rain To Salute A Fallen Veteran

I definitely want to see more of this in my news feed. And my faith in the younger generation has officially been restored!