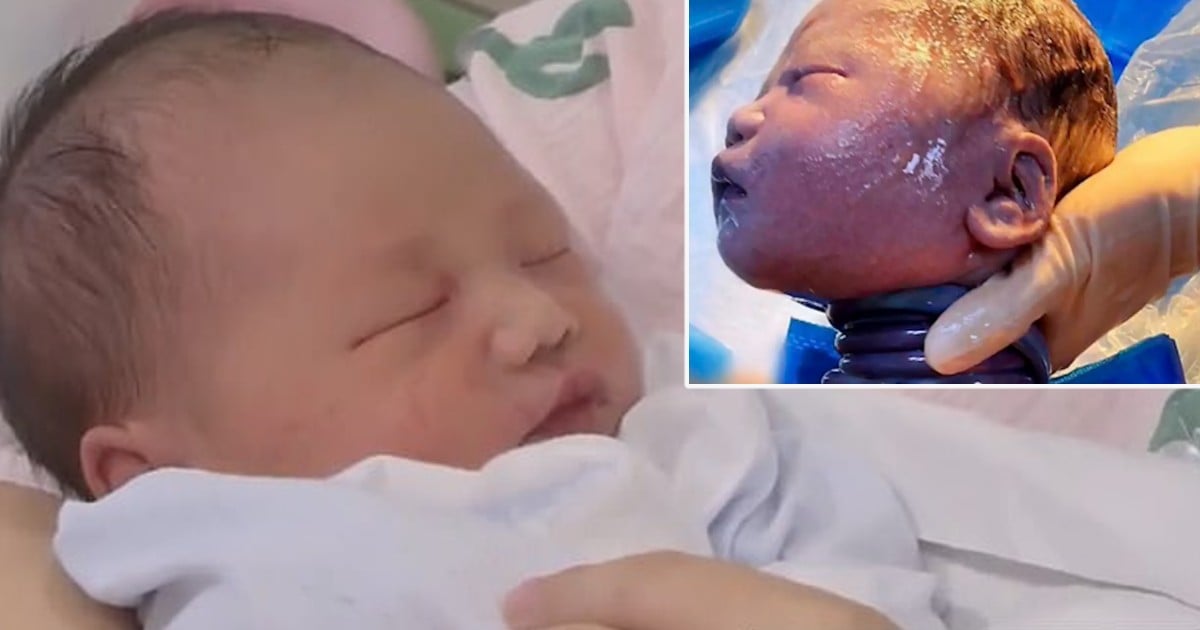 One mother's triplets were born at 22 weeks, but she ended up giving birth to them on different days and in different years! This miraculous birth story shows how these tiny babies beat all the odds that they faced and are now home safe with their family.

Cian, Declan, and Rowan DeShane are the micro-preemies that survived extremely premature deliveries. Cian was born first at 22 weeks and 6 days on December 28, 2019, at the University of Vermont Medical Center's Neonatal Intensive Care Unit. He weighed only 1.08 pounds. Five days later, Cian's identical twin brother, Declan, came into the world on January 2, 2020. And their sister, Rowan, followed shortly after. Declan weighed 1.47 pounds at birth and Rowan weighed 1.08 pounds.

"When my water broke, I burst into tears because I didn't think they could survive being born so early. I thought it was all over," said Kaylie DeShane, the mother of the triplets.

For micro-preemies birthed at 22 to 23 weeks, extended infant survivability is very low. But these three little ones, no larger than an adult's palm, miraculous overcame every obstacle that they faced while in the NICU. Praise God!

For Cian and Rowan, the two developed an intestinal disease. Cian also fought pneumonia. All three of the babies struggled with respiratory issues, particularly in their first days and weeks of life.

Kaylie says that the theory for the triplets' persistence to live became centered on the bumblebee and a phrase popularized by the 2007 animated "Bee Movie."

"According to all known laws of aviation, there is no way a bee should be able to fly," the screenplay reads. "Its wings are too small to get its fat little body off the ground. The bee, of course, flies anyway because bees don't care what humans think is impossible."

The DeShane triplets didn't know that they shouldn't be able to fly. “And they didn't care," Kaylie said. The perseverance of Cian, Declan, and Rowan to live was an inspiration to so many, including an online community of thousands of mothers to micro-preemies. "If they believe they can make it, then we should believe them, too."

Bumblebees started to show up in the NICU for the DeShane triplets. Bees were pinned to the nurses' badges to show that they were cheering on Cian, Declan, and Rowan as they were diligently taking care of the preemies. "Don't give up on them" were the five words that kept being uttered by the NICU staff.

YOU MAY ALSO LIKE: Doctors Amazed at Baby Born Unharmed with Umbilical Cord Wrapped Around His Neck 6 Times

Thankfully, the triplets are all home with their family now. Declan celebrated his homecoming on April 17. Rowan went home on April 30. And Cian left the NICU on May 4. The babies no longer need ventilators to survive, and only receive extra oxygen while sleeping at night to foster growth.

What a miracle and answered prayer for the DeShanes family to see their babies born at 22 weeks now safe at home with them!