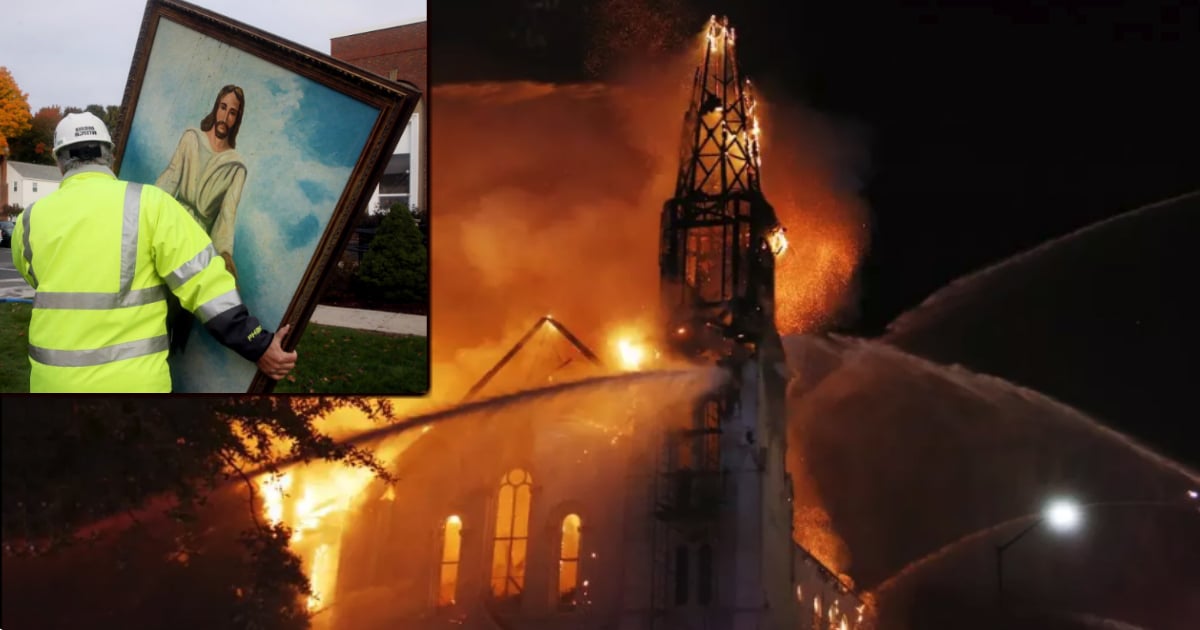 A couple in England suffered an intense “emotional rollercoaster” before finally having their son, Hugo. And seven years later, when they tried again, something incredible happened. This mom delivered triplets born 7 years apart!

Helen Baker, a former UK model, never imagined how hard it would be to start a family with her husband, Oliver. So, finding out she would never conceive naturally came as a tough blow.

“I never thought I wouldn’t be able to have kids so it was very upsetting when I found out,” she said.

But all was not lost. Doctors educated Helen and Oliver on the possibility of in-vitro fertilization (IVF). And the couple eagerly started investing in the medical procedure that would make their dreams come true.

IVF is certainly not a quick, easy fix to infertility, as Helen would soon learn. Excitement would soon yield to heartache and disappointment as she and Oliver embarked upon a decade-long “emotional rollercoaster.”

It took nine rounds of private IVF treatment before finally giving birth to her son, Hugo. 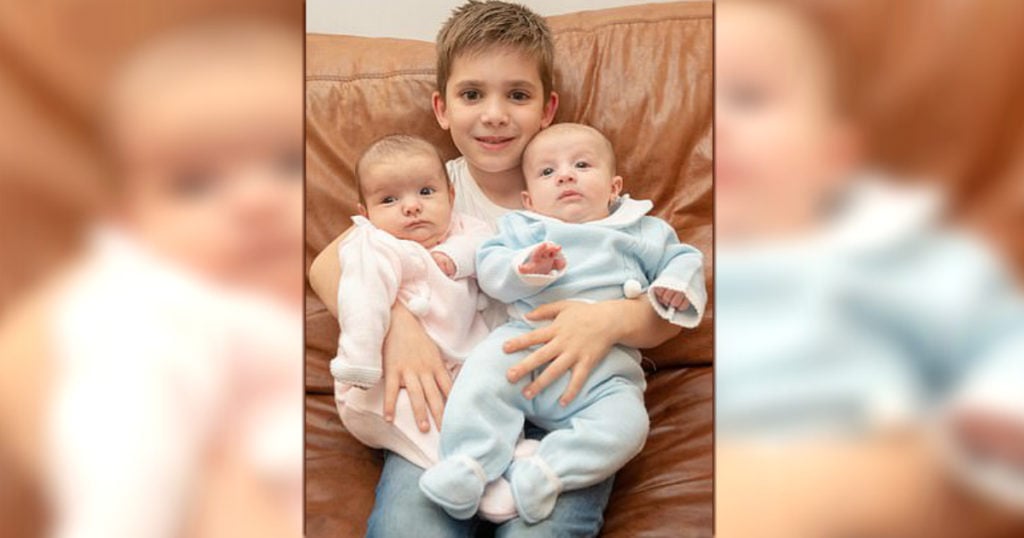 During that time, Helen suffered two miscarriages, one of which was the result of an ectopic pregnancy. She had to have surgery to remove her fallopian tubes and the couple eventually had to sell their home to continue to fund the IVF treatments.

At last, though, Helen and Oliver had Hugo in February of 2011. And the blessing made all the struggle worth it!

Life as a family of three was good. But the couple decided to give IVF a try one more time. Using the frozen embryos left over from before, they gave it one more shot to see if they could give Hugo a sibling. But God had something even more incredible in store!

Not only did the IVF treatment succeed, but Helen wound up carrying both fertilized eggs to delivery!

"I couldn't believe it,” she recalls. “Many couples aren't successful having one baby."

Helen joyfully delivered twins in August of 2018 — one boy, Monty and a girl, Coco. And despite their age gap, because these eggs were fertilized at the same time as Hugo with the same sperm, by definition the siblings are actually triplets! 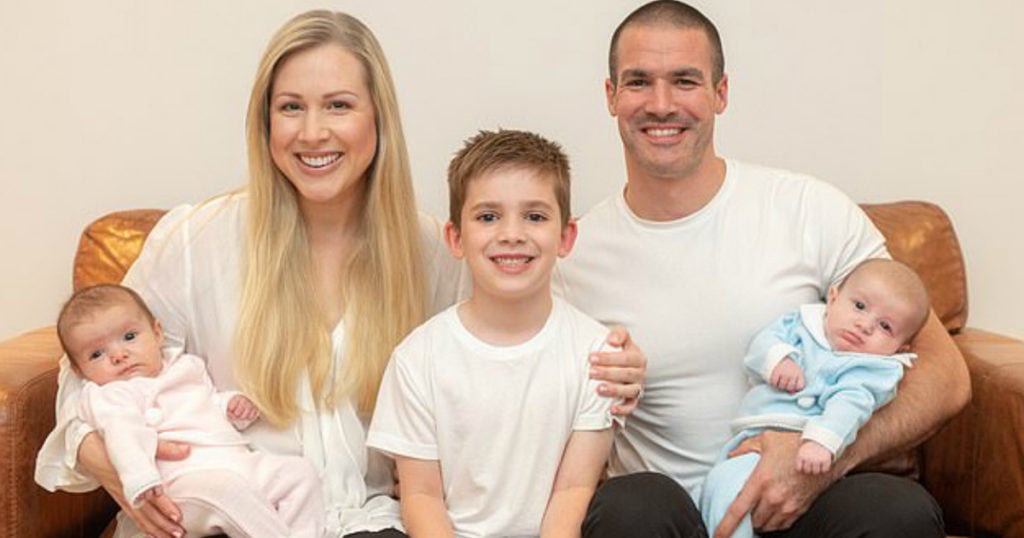 Of course, regardless of their medical definition, Helen and Oliver are overjoyed at adding two more children to the family they are so grateful to have.

“It's been a long journey but I now have a happy family,” Helen said. “I feel like I have defied all the odds possible.”

Often, when our prayers go unanswered, we think God is saying “no.” But sometimes He’s just saying, “not now.” And these incredible triplets born 7 years apart just serve as a reminder that God’s plan is always bigger and better than anything we can imagine!