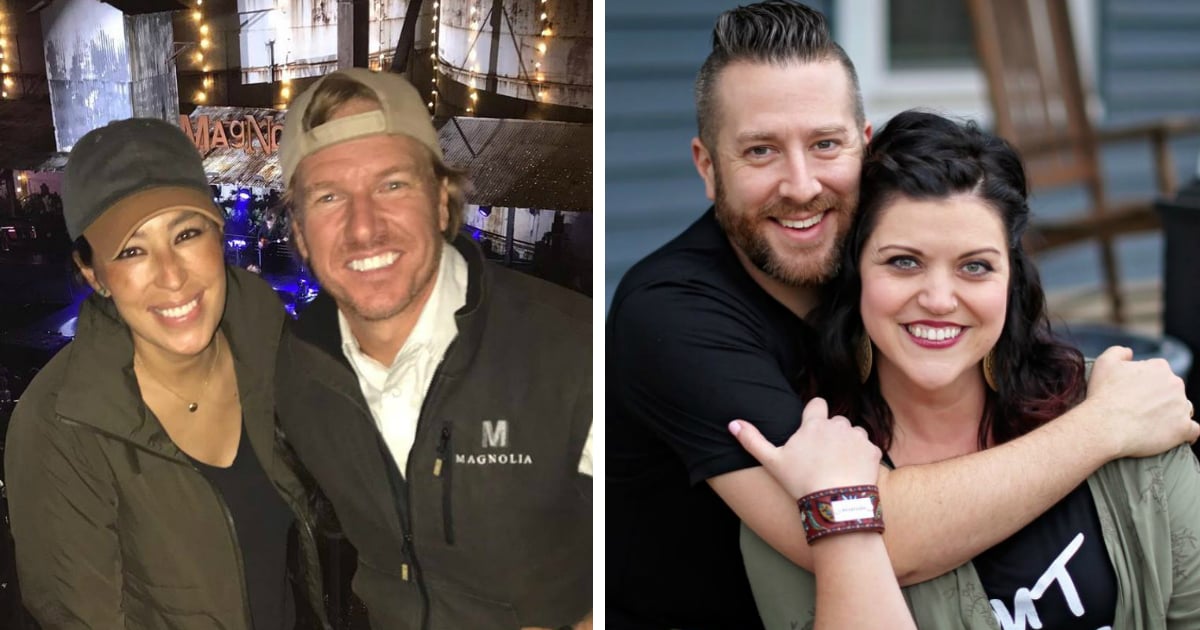 A blazing fire may have brought down the historic walls of the 150-year-old First Baptist Church of Wakefield in Massachusetts. But crews found a Jesus painting in the rubble, untouched by the intense flames. Coincidence? Not a chance!

Members of the First Baptist Church of Wakefield in Massachusetts can’t help but mourn the loss of their 150-year-old church. A lightning strike hit the steeple of the 1872 church and started a fire. Once the flames hit the empty space between the ceiling and the roof, the town’s fire chief says "there was no stopping it."

RELATED: Intense Fire Completely Burns Car Except For The Bible Inside

After the extensive damage done by the blaze, there was no salvaging the church.

"This is never going to be put back," church member Bob Levesque said. "It would cost you $20 million to build a building like that today - easily."

Church officials had no choice but to tear down what remained of the building after the fire. 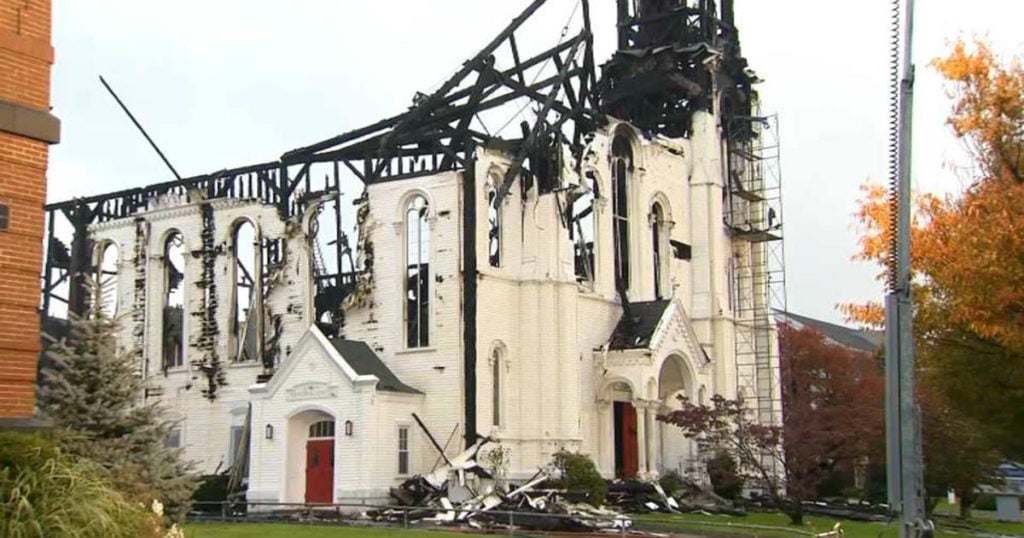 It was a hard pill to swallow — both for the displaced congregation and the residents who’d always known the beautiful building as a distinctive part of the town’s skyline.

"You just try and focus on the fact that the building is just a building," said an emotional member of the congregation, Amy Burd. "The building doesn't hold all the love that happens in there."

Thankfully, it wasn’t a total loss. One item pulled from the wreckage stands as the light of hope in the darkness.

As crews worked to tear down and sort through the debris, they made a miraculous discovery. Fire may have claimed the church itself, but a Jesus painting that once stood just inside the church's front doors remained unscathed through the entire ordeal.

And even though the fire brought so much devastation, many see the painting as a sign of comfort and hope from God. While their hearts mourn for the loss of their church building, the painting reminds them that while the things of this world are temporary, God’s love is everlasting.

"We know that we serve a God who specializes in restoring brokenness and who can bring beauty even from ashes," church officials said in a statement. "So we move into the future with trust, hope, and gratitude."

Other community churches have already reached out to offer space for the congregation to worship as they figure out the next steps. And the congregation stands united, praying for healing and trusting in God’s plan.

We know it’s no coincidence the Jesus painting survived the flames. What an incredible reminder of where to place all of our hope and trust — in Jesus!

“For no one can lay any foundation other than the one already laid, which is Jesus Christ. If anyone builds on this foundation using gold, silver, costly stones, wood, hay or straw, their work will be shown for what it is, because the Day will bring it to light. It will be revealed with fire, and the fire will test the quality of each person's work.” 1 Corinthians 3:11-13