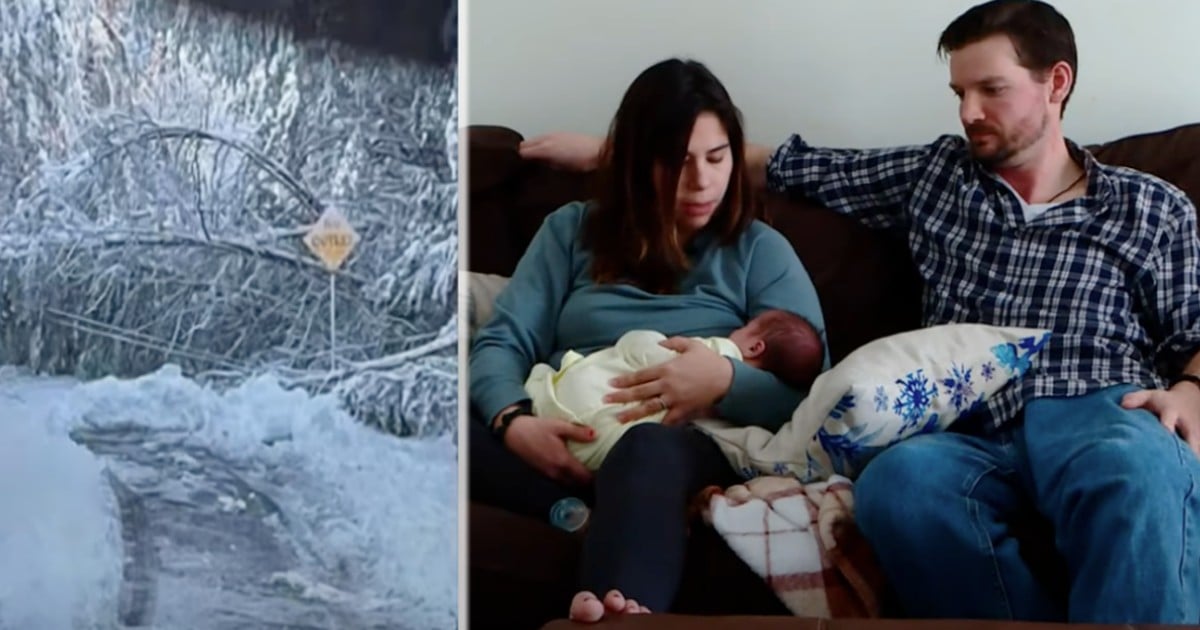 When they couldn't find a heartbeat, doctors told Hannah Cole her baby died in the womb. However, this mother's instincts told her they were wrong. And because she listened to her gut, her miracle baby is alive and well today!

Hannah Cole of the UK rushed to the hospital when her water broke prematurely at 20 weeks. Two weeks later, doctors hospitalized Hannah and medical staff looked over the 27-year-old. The next day, they gave the mom terrible news.

RELATED: How An Unborn Twin Saved Her Sister In The Womb By Forcing An Early Delivery

When running a scan to check on her unborn baby boy, doctors failed in finding a heartbeat. And so, they told Hannah her baby died in the womb. The disheartening news came as a complete shock to the expectant mother. And though it likely felt strange to challenge the experts, something deep inside told Hannah they were wrong.

Hannah could have easily dismissed this feeling, assuming she was simply in denial over the traumatic news. But thankfully, she listened to that still, small voice telling her not to give up on her baby boy.

Mom Wrongly Told Her Baby Died In The Womb

Because doctors believed Hannah Cole’s baby had died in the womb, they were preparing to induce labor. But Hannah couldn’t help but feel like the doctors were wrong.

“I knew deep down that he was still there because I could still feel movements,” she said.

Hannah encouraged the medical team to do another scan. And that’s when they discovered what they’d missed before — a heartbeat!

“I don’t know how they got it wrong,” Hannah said. “It was just relief when I was told that everything was fine.”

The hospital’s leadership team sent Hannah Cole a letter expressing their apologies for wrongly suggesting her baby died in the womb. An investigation revealed an undiagnosed heart defect as the reason Oakley’s heartbeat wasn’t initially detected. The defect would have been detected had the scan been done for longer.

Hannah gave birth to her son, Oakley Cole-Fowler, at 24 weeks. Indeed, this sweet child mostly definitely had not died in the womb. And though Oakley had some complications, this miracle baby was very much alive.

Problems with Oakley’s intestines sent him into surgery at just 8 days old. But the “little fighter” pulled through and continues to put on weight and get stronger. The infant faces some more surgeries in the future but his progress has Hannah eagerly awaiting the day he is strong enough to leave the hospital and go home.

“He was in ICU. He has been absolutely brilliant,” Hannah said. “I can’t wait to get him home and we can be a normal family.”

YOU MAY ALSO LIKE: Unborn Baby Removed From Womb To Receive Life-Saving Surgery, Then Doctors Put Him Back

After being told her baby had died, this mom is just so grateful to have her son here. And God has surely put a special purpose on this little boy’s life!

LISTEN: Pregnant Mother Felt Something Was Wrong | Dying Man Marries His Sweetheart In The ICU