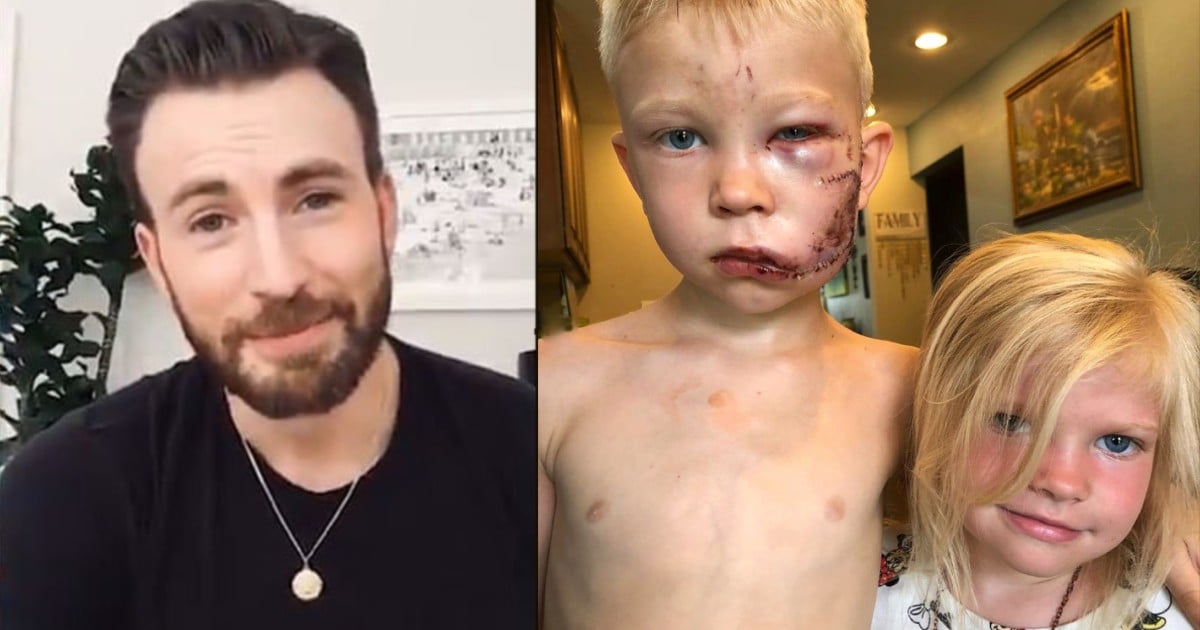 Chances are you can name a superhero duo like Batman and Robin. You may even remember the Wonder Twins with their spunky catchphrase, "Wonder Twin powers, activate!" But there's another heroic duo that you may not have heard about. They're two heroes of the modern age who by chance saw a neighbor in danger and rose to the occasion. What did they do? A dog and an 11-year-old boy saved their neighbor's home from a fire.

The worst can happen in an instant. Stacey Bass learned this first-hand when her home mysteriously caught fire. Her car, garage, and a number of beloved family heirlooms were destroyed. Part of her home was lost to the fire. While emotional about her material loss, Stacey showed true resilience when she shared, "They can all be replaced." The devastation though could have been worse. Her life too was in jeopardy, and Stacey had no idea.

Over in his own home, 11-year-old David Galvez was curious to know why his dog Chewy was scratching at the door. His dog was acting oddly, and he didn't know why. He assumed the dog wanted to go for a walk and eventually took his dog outside. That's when David first noticed the smoke and then fire. Very quickly flames were consuming Stacey's home!

11-Year-Old And His Little Dog Save The Day

David rushed to tell his neighbor Stacey that her home was burning, but she didn't realize the seriousness of the situation and assumed the child was joking. David's mother called the police. Firefighters arrived on the scene and put out the fire. Had they not arrived when they did, the fire's damage would have destroyed much more of Stacey's home and possibly claimed her life.

YOU MAY ALSO LIKE: 9-Year-Old Spots One-Armed Man Braving Brutally Hot Sun To Sell Flowers And Decides To Help Him

Once firefighters finished the job, they took a picture with David and Chewy and posted it to social media where it went viral. Firefighters were not yet able to identify the cause of the fire. Nonetheless, they thanked the boy for his heroic actions and invited him to join their team whenever he's ready.

Thank God for this dynamic duo!

WATCH: 11-Year-Old Boy and His Dog Save Home from Fire