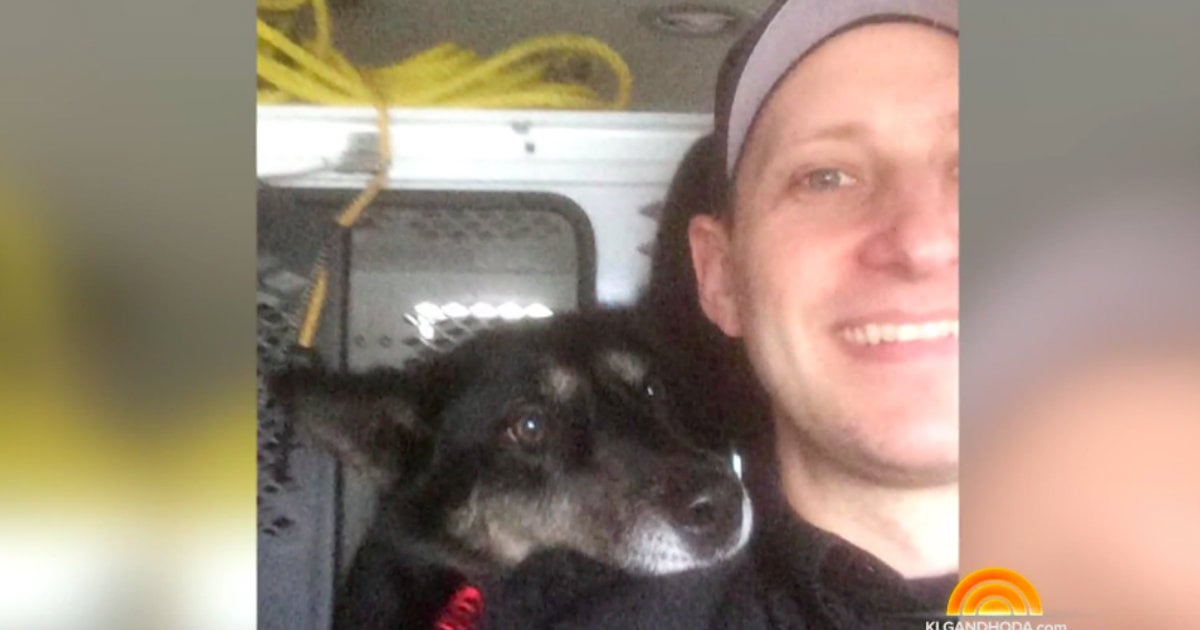 Have you ever heard of dog cloning? I was intrigued by the possibility and though I may not clone my furry friend, it is interesting to hear what Luke Burbank thinks about it. 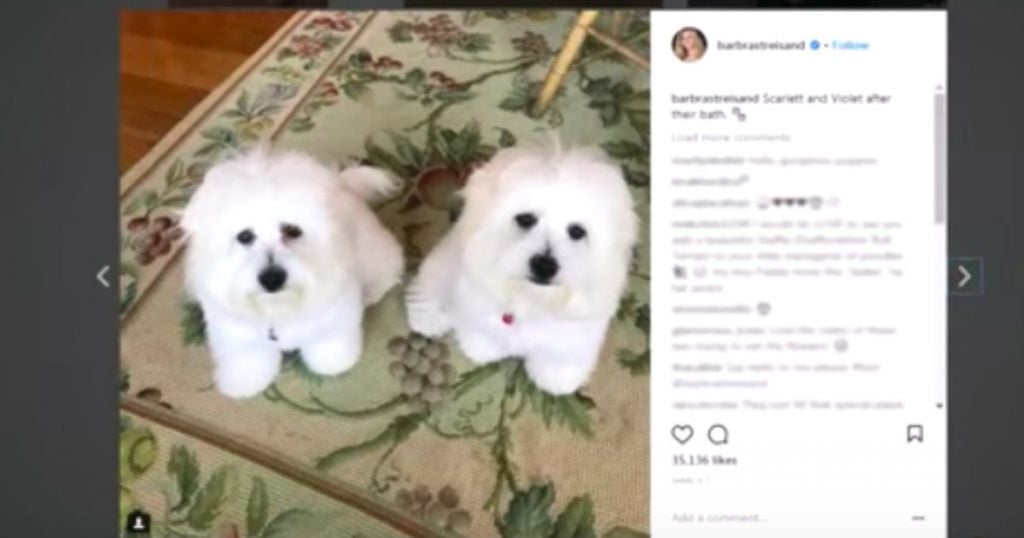 Award-winning actress, Barbra Streisand made a very abnormal decision. She loved her dog, Samantha so much that she had to find a way to keep her around after she passed away. So, she had Samantha cloned. Her cells were used to create the two dogs that Barbra has now. Ms. Violet and Ms. Scarlet look so much like Samantha even though they may not act like her. 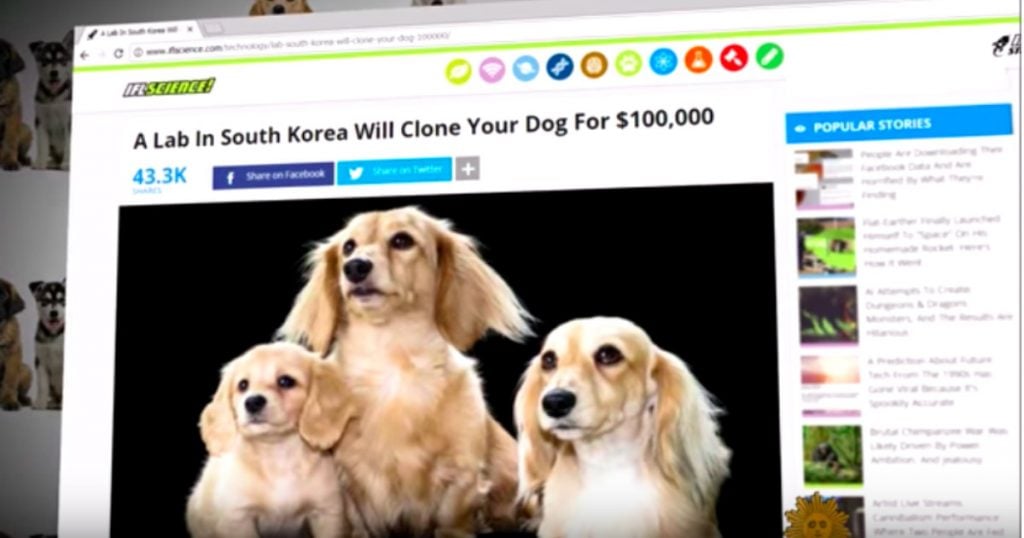 Barbra's decision to clone her late dog created a huge buzz in the media. A lot of the buzz came from people who were totally against dog cloning. And Luke Burbank is sharing what he thinks about cloning his dog.

RELATED: Puppy Is Surprised With A Trip To The Dog Park And He Got So Excited

Luke and his wife have a yellow lab named Rudy and can't imagine life without her. But he says that he thinks that he should not have her clone when her life ends. He talks about how much of a task it is to clean up after Rudy, but he has a much bigger reason as to why he is opposed to it. 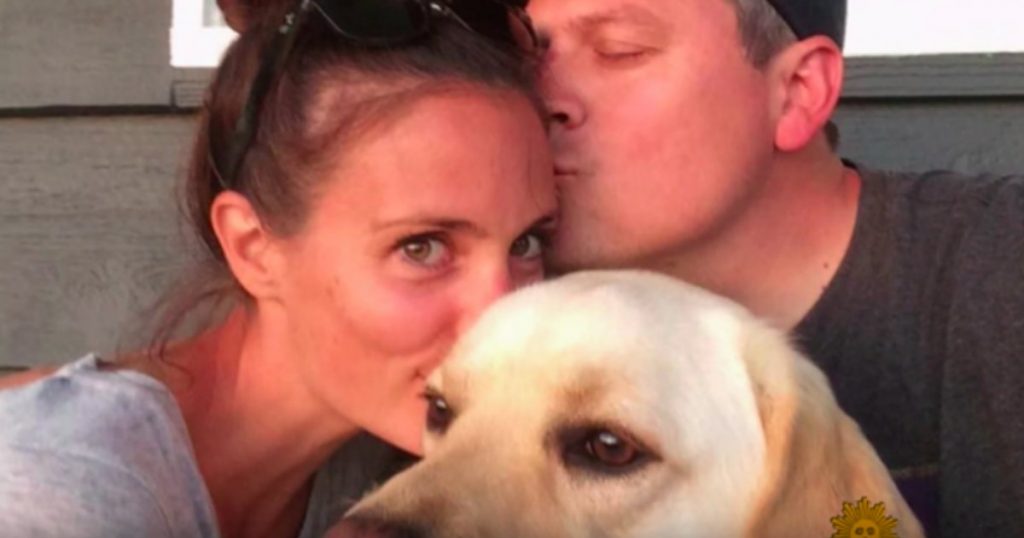 But he understands that death is an important part of life. He also believes that humans love as much as we do because subconsciously, we know that life is short. We may not have forever with our pets, but we can love them as much as we can until it is time to say "goodbye". What do you think? Would you clone your pet?

YOU MAY ALSO LIKE: Puppy Is Surprised With A Trip To The Dog Park And He Got So Excited