An adopted police K9 helped the lady who saved her life. And it was the most unexpected situation!

Ruby was 8-months old and was just two hours away from being put down. People would adopt her from the animal shelter, but owners were not able to handle her. It was so hard to put up with her behavior, so she was returned to the animal shelter 5 times. 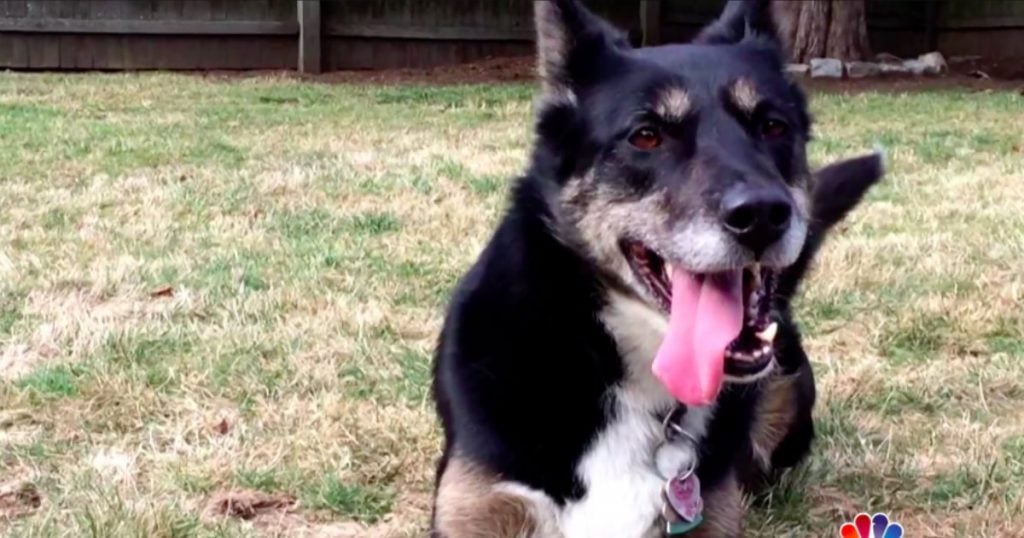 A volunteer trainer tried to work with her so that she would become adoptable, but that did not work. So, the volunteer came up with a genius idea to partner with the Rhode Island Police K9 Unit to take Ruby in. And that was the perfect thing for Ruby. She had just the person waiting for her. 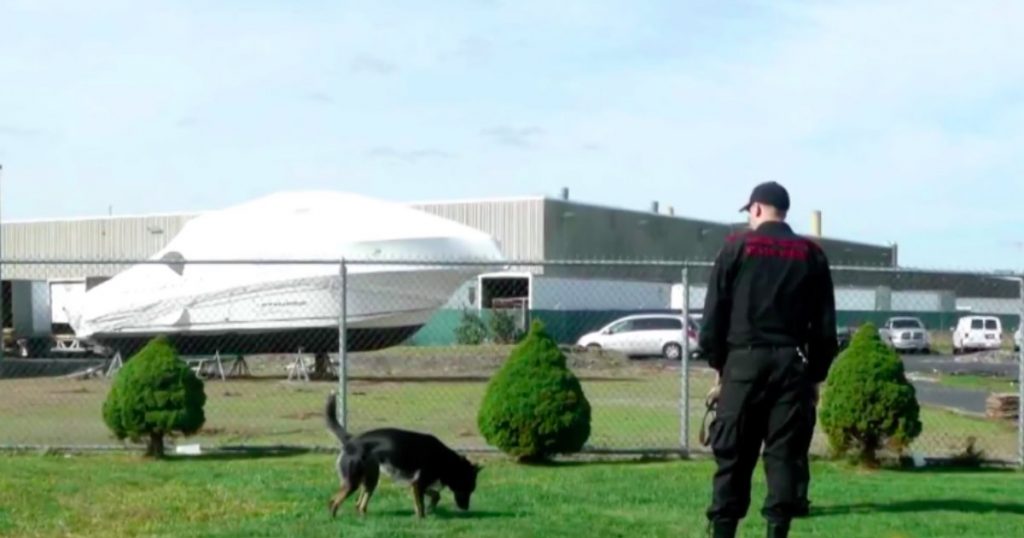 During his 7 years in service, State Trooper Daniel O'Neil wanted to work in the K9 unit. It was his dream and it was finally coming true. His sergeant reached out to him and assigned him to Ruby. And though she was a ball full of energy, she was very intelligent and that was something State Trooper O'Neil could work with.

Ruby and State Trooper Daniel O'Neil began to develop a great relationship when she left him a present the first day he brought her home. Since then, they have been inseparable. He never let her out of his sight and diligently trained her for 4 months straight. It was not easy, especially since Ruby was not bred to be a police K9. But State Trooper Daniel O'Neil was determined and did not give up. 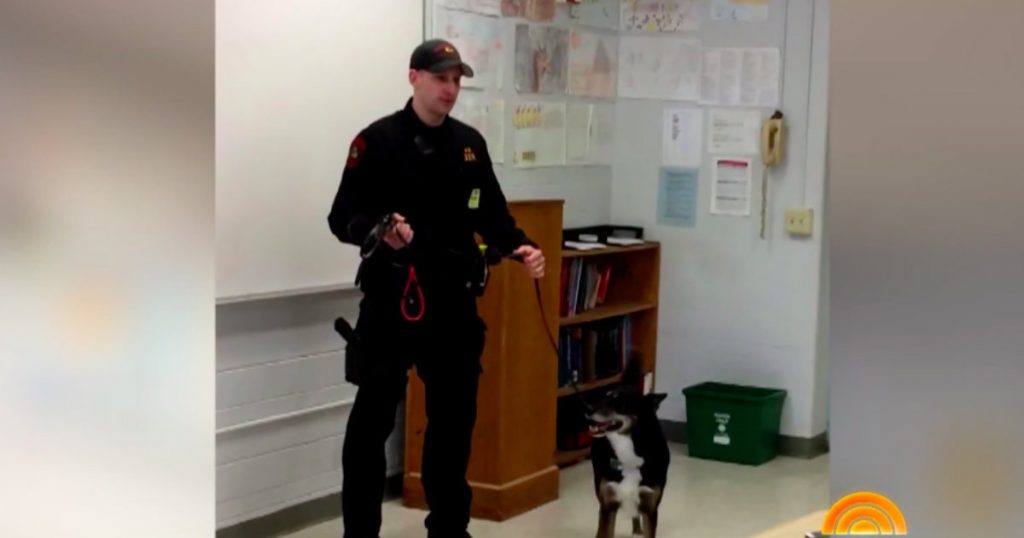 Because of his persistence, Ruby earned her police badge and Ruby has led her partner on 8 missing person case. One of those cases were very significant. And it was a call to find a boy who went missing for 36 hours. 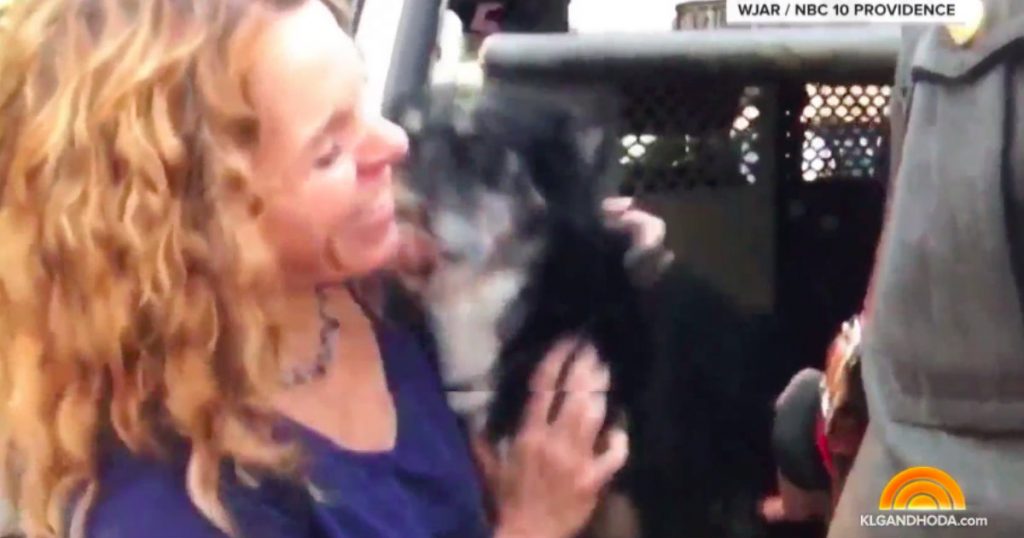 Ruby found the young boy hiding in the woods and even helped the rest of the police team locate where she and State Trooper Daniel O'Neil was. But what was so special about this case was that the boy's mom was the same volunteer that rescued Ruby! How amazing is that?

YOU MAY ALSO LIKE: Police Officer's Beautiful Letter To The K-9 Partner He Lost